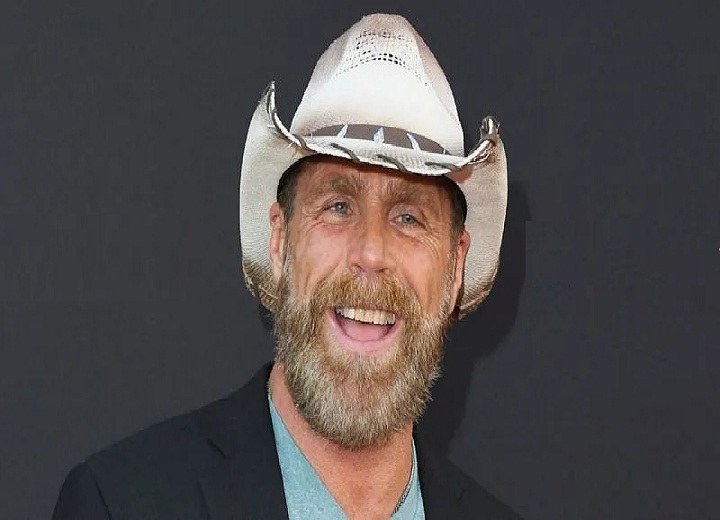 One of WWE’s most successful superstars of all time, Shawn Michaels, has admitted that his days in the ring are over. “I’m good with what I’ve done.”

“I was the kid who had the dream and sat in the locker room thinking my goodness,” Michaels to Sky Sports’ Lock Up podcast.

The Hall of Famer, who made a comeback at the company’s Crown Jewel show in Saudi Arabia, insists it will be his last. 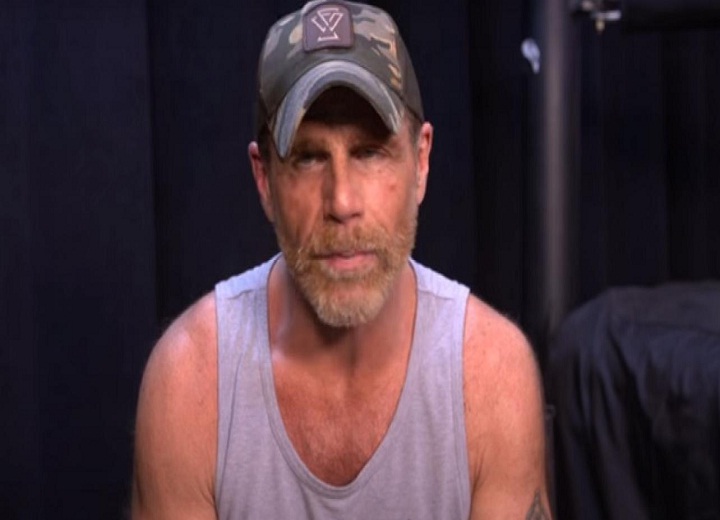 “They forced me,” Michaels joked to Sky Sports’ Lock Up podcast. “No, it was a really special thing and I really felt that one for a while. I’m good with what I’ve done.”

“The guys here in the UK, it’s their time to enjoy it and make the most of it.”

Michaels was speaking at the launch of WWE’s new UK Performance Centre, a facility designed to support the company’s new British division. 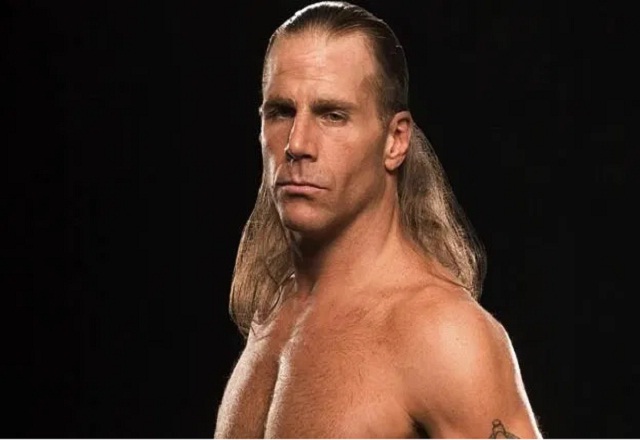 Michaels now works as a coach at the sister site in Orlando, Florida, but asked WWE VP Paul Levesque, aka Triple H, to get involved with the international expansion.

“I no longer want to do it any more, the only thing better than having your own Wrestlemania moment is watching and helping someone with theirs,” he said.

“We had our time, we know the potential of so many of these men and women and we know the joy they can have and we want to pass it on.”

Michaels enjoyed a controversial career, with vast spells of popularity and success interrupted with severe injuries and addiction problems. 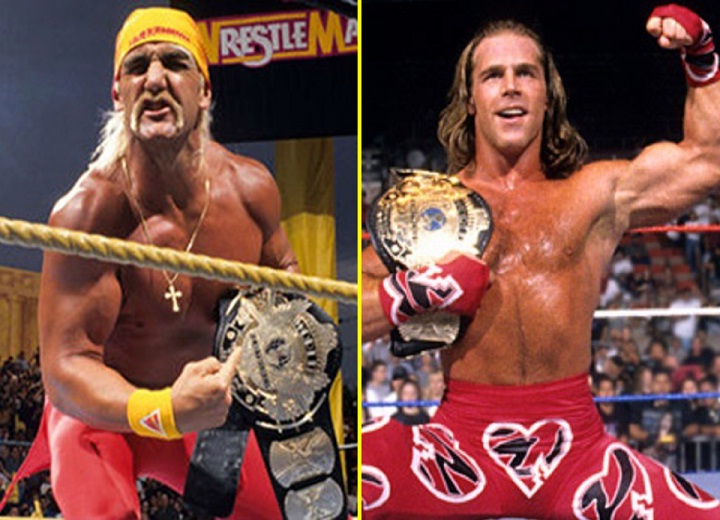 The 53-year old hopes the new north London facility will help athletes’ personal welfare as well as their physical skills, to avoid the dark paths wandered by wrestlers in the past.

“You can have all of the bells and whistles but you have to have something emotional,” Michaels added.

“I let the young athletes know not to think for one second I wasn’t scared, I wasn’t intimidated, I was Mr Tough. 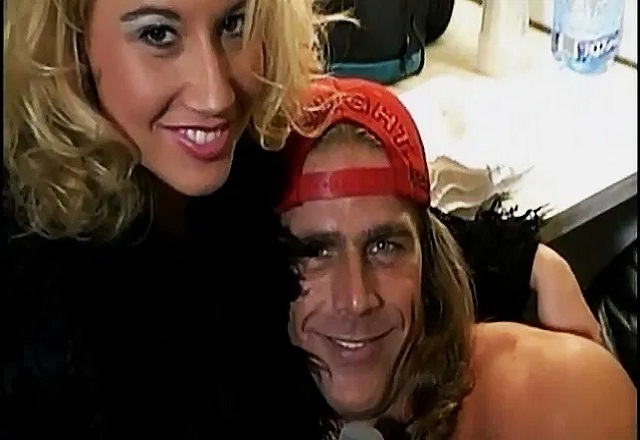 “I was the kid who had the dream and sat in the locker room thinking “my goodness” next to Ric Flair and others. We want them to know all of that stuff is ok, to let all of those guards down and do all we can.”