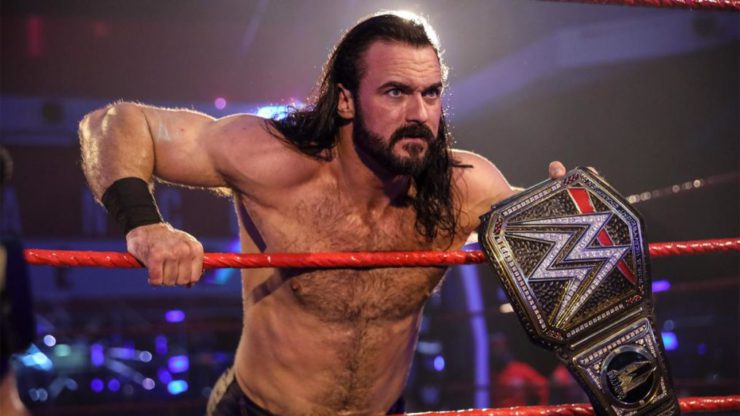 It is no secret that Randy Orton has had some problems with the talents of the company. He has always been a ‘difficult’ co-worker. In fact, many wrestlers have had backstage beef with the Viper. Recently, WWE Champion Drew McIntyre addressed those allegations in a Metro interview. He never faced the cold behavior himself but heard enough stories from reliable sources.

“I was obviously aware of it. I didn’t get jealous, I never had that mentality, but it was interesting to hear, I never saw it at the worst, I guess, I heard the stories from the people that were there, I saw enough that I spoke about during the promos live on television. There’s a lot of truth to this story and the things that Randy got away with.” 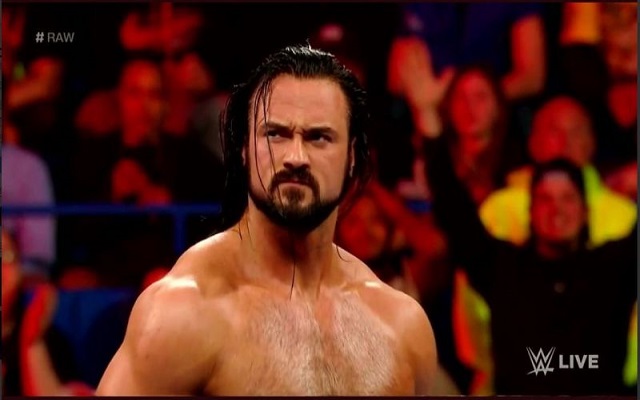 “He says himself; he should have been fired a lot of times. The truth is, he was so good, so talented and had so much potential, that’s why he got away with murder.” 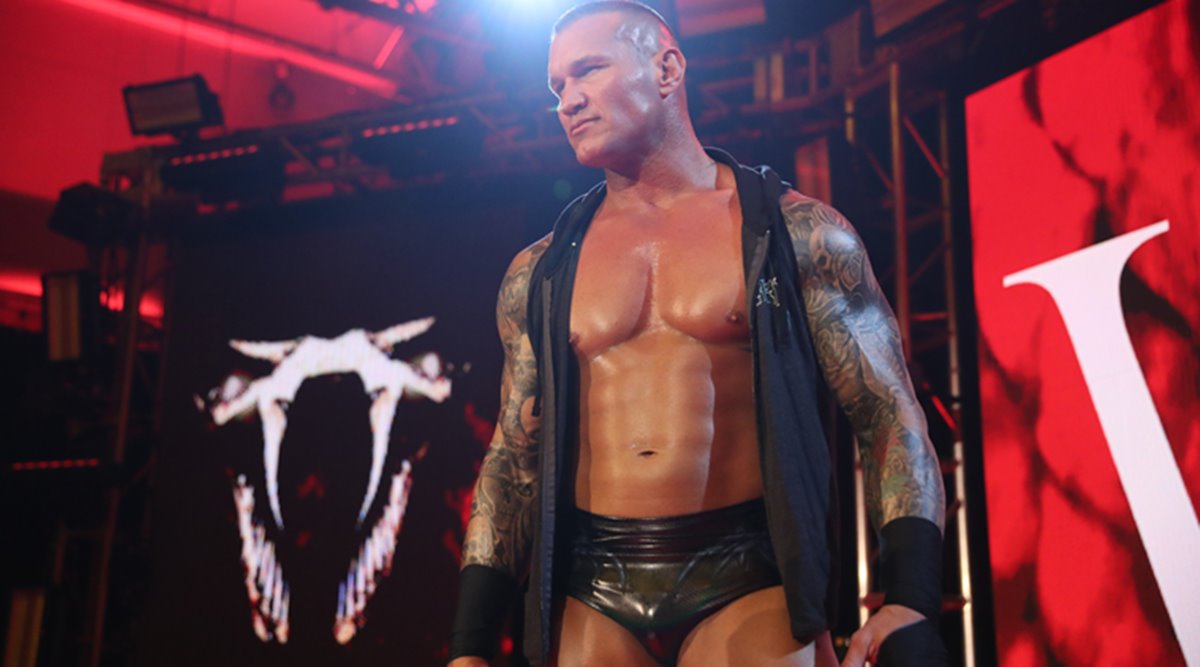 WWE failed to see the Scottish Psychopath’s potential during his initial run, and he left the company in 2014. He revealed a lot about his struggles in the wrestling industry and the country.

“It was hard to watch certain parts. I honestly fast-forwarded a couple of parts, especially when I’m talking. I wanted to be as open as possible,’ he said. ‘I told my family and friends, “Don’t hold back. I want this story to be told truthfully… The thing I’ve found is, the more open I am with my fans, the more I’m myself, the more things work.” 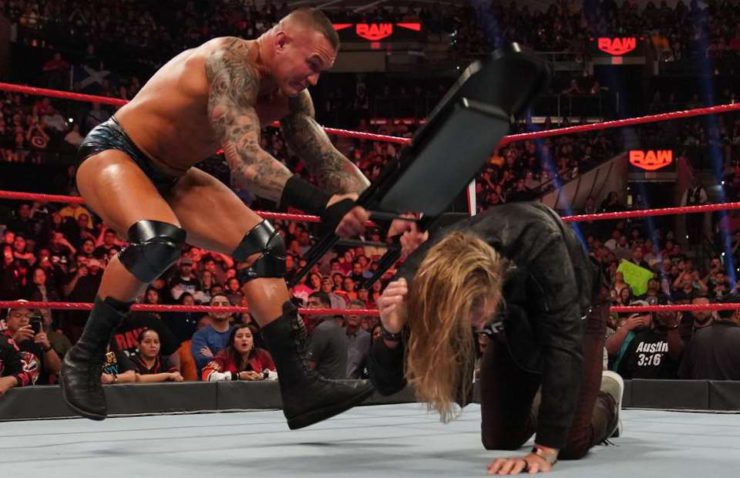 Since his return to the company, McIntyre saw a meteoric rise. The rise culminated this year at WrestleMania, where he captured the WWE title from Brock Lesnar.