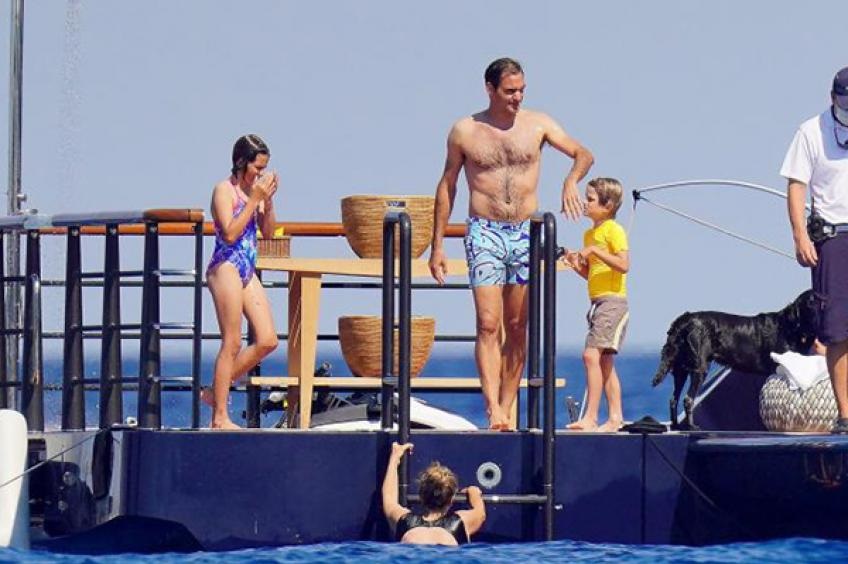 Roger Federer was caught by paparazzi spending time with his family on Bernard Arnault’s expensive yacht. The photos were shot by Profimedia and emerged in the Romanian online media.

In the pictures, we can see Roger Federer swimming along with his wife Mirka, and their two pairs of twins, Lenny, Leo, Myla Rose, and Charlene Riva. 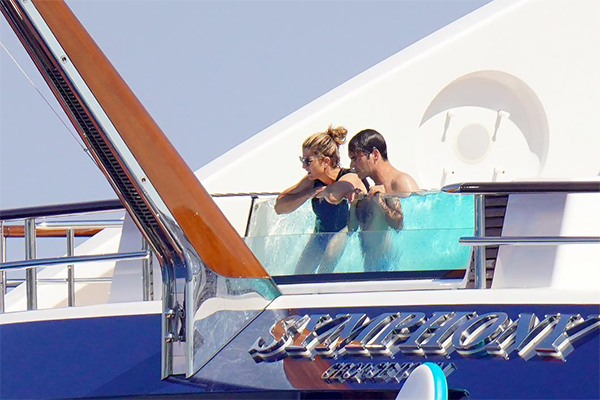 Besides this, we can see the Swiss Maestro standing side by side with businessman Bernard Arnault, who has a net worth of over 110 billion dollars. Arnault is the chairman and chief executive of LVMH Moët Hennessy – Louis Vuitton SE, the world’s largest luxury-goods company.

Here are the photos shot by the paparazzi:

Roger Federer: My wife Mirka has always been an incredible support 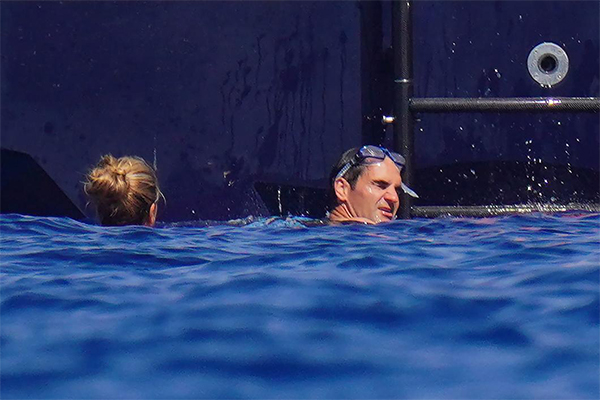 Record 20-time Grand Slam champion Roger Federer admitted his wife Mirka has been an incredible support for him over the years and he continues to appreciate her willingness to sacrifice herself every time he needs her.

Federer’s wife Mirka is a former tennis player but her career didn’t last long as she retired at a very young age and the whole focus was shifted on Federer’s career. “That‘s a good question. I would say that when I wouldn‘t have been around her she would have stopped her career with 22 or 23.

She invested everything,” Federer said in Sportpanorama on SRF Sport. “She started playing tennis when she was 11. She had bad surgeries and didn‘t return good from rehabilitation. She had always problems with her heels and never truly recovered from it. 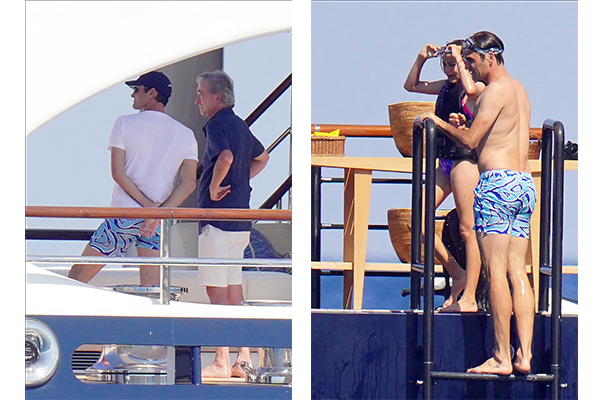 Until today she feels little there. I think realistically she would have undergone another surgery and tried to come back, even if it would have taken 2 years.

It was easy for her this way though to decide. I said to her: ‘Don‘t you maybe want to stop? We could be together the whole time then and have a great time.’

” See Mirka’s response and why Federer said that he would have retired long ago if Mirka asked him to do so in this article.

Shawn Michaels: “My Days are over”

Why Serena Williams’ Father Pulled Out of Wedding One Hour Before