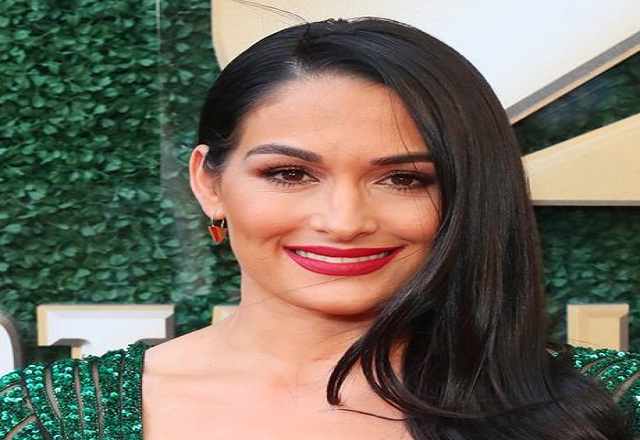 WWE superstars John Cena and Nikki Bella famously called it quits on their relationship a few years back. Both Superstars have now gone separate ways in their life and are living happily.

Recently, Bella sat down for an interview with US Weekly, where she was asked about her equation with ex-boyfriend John Cena.

It was wonderful to see that Bella had only positive words for her previous relationship. She also revealed that she received a call from Cena when her son Mateo was born. 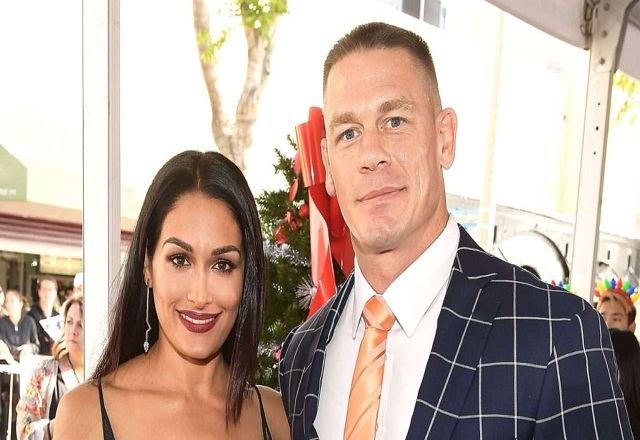 “So with the baby, he reached out to Brie and I both. We haven’t had an individual conversation in gosh, I don’t know how long, but it was very short and sweet!”

However, both have now gone their separate ways. Nikki Bella has a son Mateo with partner Artem Chigvintsev and John Cena married Shay Shariatzadeh recently.

While promoting the latest season of ‘Total Bellas,’ Nikki spoke about her being on good terms with her ex-boyfriend John Cena.

Nikki also revealed that she is happy seeing Cena doing well in his movie career.

“John and I will be tied forever. I get that, like, we had a public relationship on a reality show for six years. All I have ever wanted was for him to be happy.

So, it makes me happy when I see that and, like, him kicking butt in the movie world and all that stuff. I love that!” 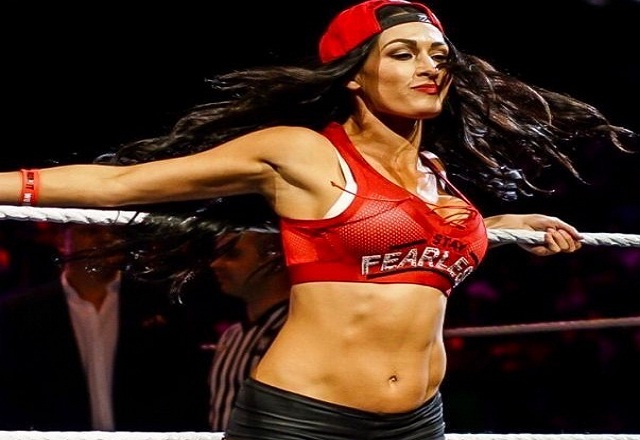 Nikki Bella and John Cena began dating a few months after his divorce from then-wife Elizabeth Huberdeau in 2012.

The couple dated for six years and were featured almost every time on Total Divas and Total Bellas. 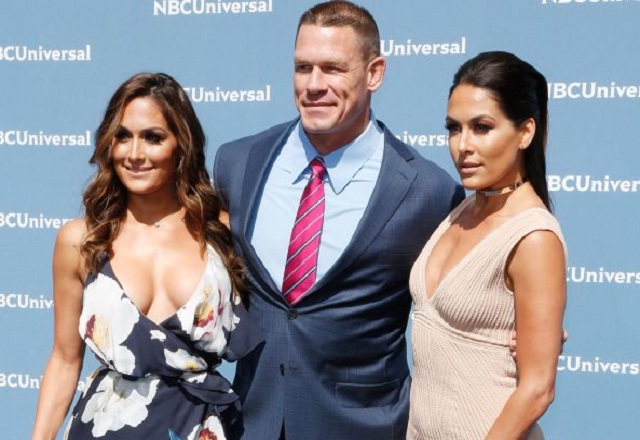 At WrestleMania 33, the duo faced real-life couple The Miz and Maryse in a mixed tag team match.

Cena won the match and following the win, he popped the question to Bella and she said yes.

Unfortunately, a year later, the two split and called off the engagement.