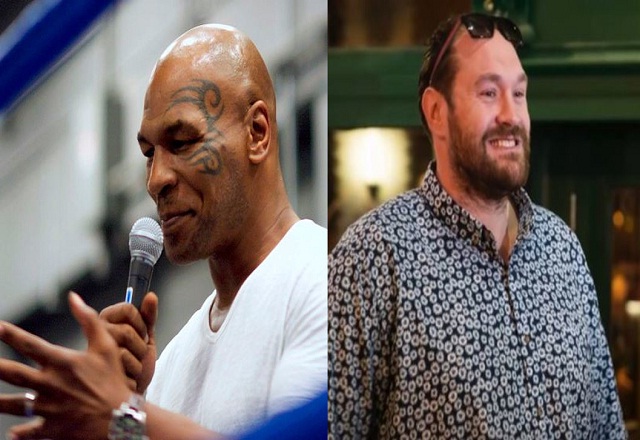 Mike Tyson and Tyson Fury are similar in ways that go beyond their shared name.

Both have risen to the upper echelons of the boxing world, and both have earned themselves a lot of fans and plenty of enemies outside the ring.

With that in mind, you might not bee too surprised to learn that ‘Iron Mike’ has come out in support of his namesake, despite Fury’s controversial recent comments. 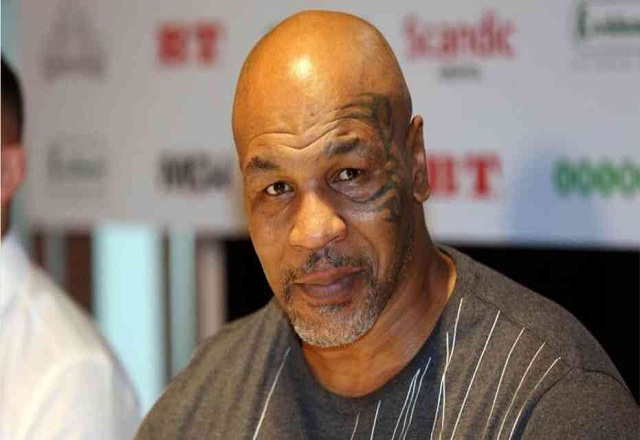 There have been calls for the 27-year-old to be banned from boxing over a rant which has been described as homophobic, transphobic and anti-Semitic, but Tyson has commented solely on the Brit’s boxing ability. 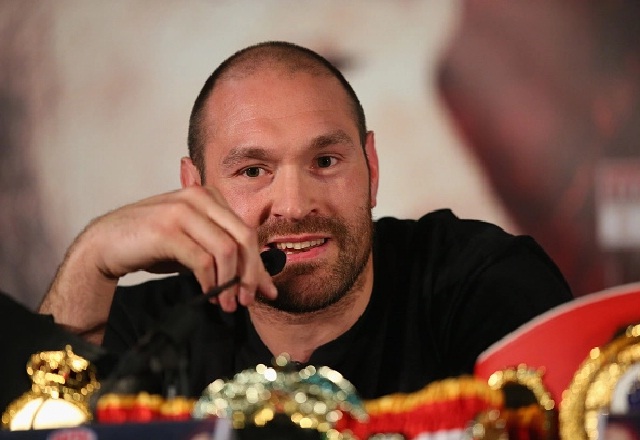 Iron Mike king Of The Glove Statemnet To His Namesake Tyson Fury, Despite Furys Controversial Comment

“He is the only one that beat [Wladimir Klitschko] out of the 23 defences. All those other guys were supposed to be tough guys and great fighters, but they didn’t beat him.

“He won, so what are you gonna say? That this guy is still a bum, but he beat the greatest fighter in the last 15 years. I don’t know, you tell me.”

Fury’s rematch with Klitschko is set to take place in Manchester on July 9. It will be the Manchester fighter’s first heavyweight title defence after shocking the Ukrainian former champion late last year.

Nate Diaz: “Conor McGregor And I Are NOT Friends – not at all.” I’ll whoop his ass… SEE FULL DETAILS