Nate Diaz ain’t the only member of his family who thinks he can beat down Conor McGregor … his bro Nick Diaz tells TMZ Sports, “I’ll whoop his ass!”

The elder Diaz bro was leaving Warwick with his pal, Bellator fighter AJ Agazarm when we brought up the possible trilogy fight between Nate and Conor … a fight EVERYONE wants to see!

“I’ll whoop his ass,” Nick told us … which triggered his pal AJ to start talking a TON of crap about the Irishman.

“I can’t believe he hit that old man! That was crazy! Who would do that?! If he’s gonna hit an old man, I’ll hit him,” Agazarm told us.

By the way, Agazarm is a highly decorated Brazilian Jiu-Jitsu practitioner who trains with the Diaz Bros at the Nick Diaz Academy … so he’s no punk.

In fact, AJ just defeated Jacob Landin at Bellator 224 in July … and he wants a crack at Conor too!!!

Obviously, AJ will have to get in line … Conor’s got business to handle with Nate, Khabib and a long list of others before he gets a shot. 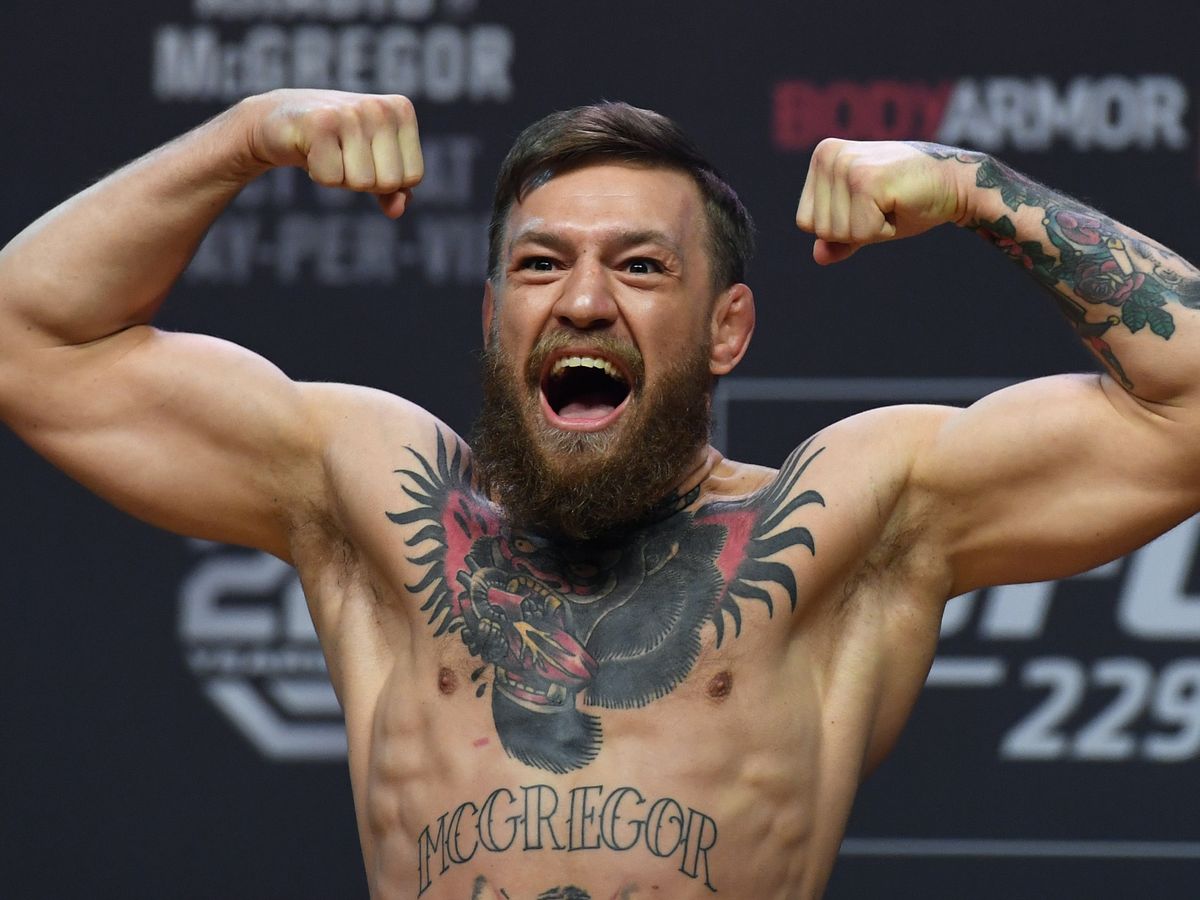 As for Nick, he hasn’t fought since 2015 … though there are rumblings he could return sometime soon.