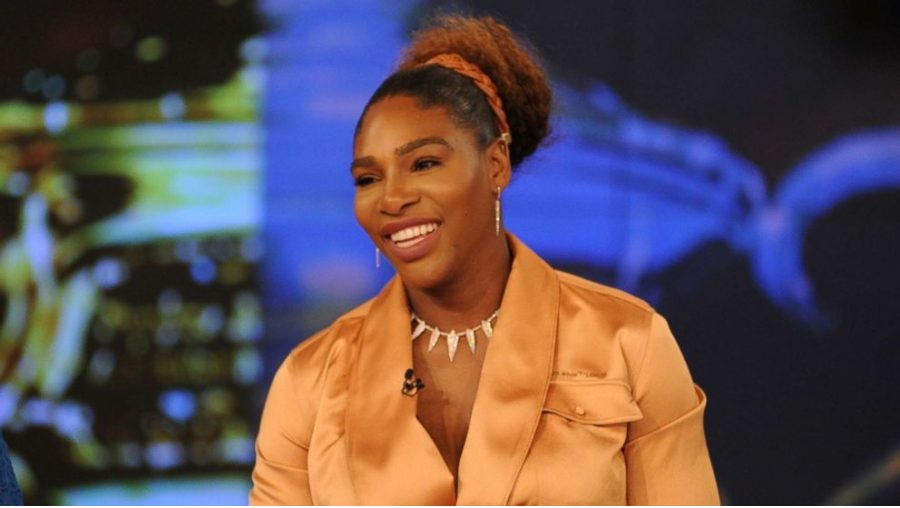 Serena Williams could become the first billionaire sports woman thanks to her investments. With Serena Ventures, the 23-time American Slam champion has raised $ 111 million and has invested in more than 50 start-ups. Williams said to Black Entreprise: “As an angel investor, you can only do so much.I knew I wanted to create a fund, but I worked backwards, using my own capital and then creating a track record and getting to know everyone.” “Less than two percent of all VC money goes to women? 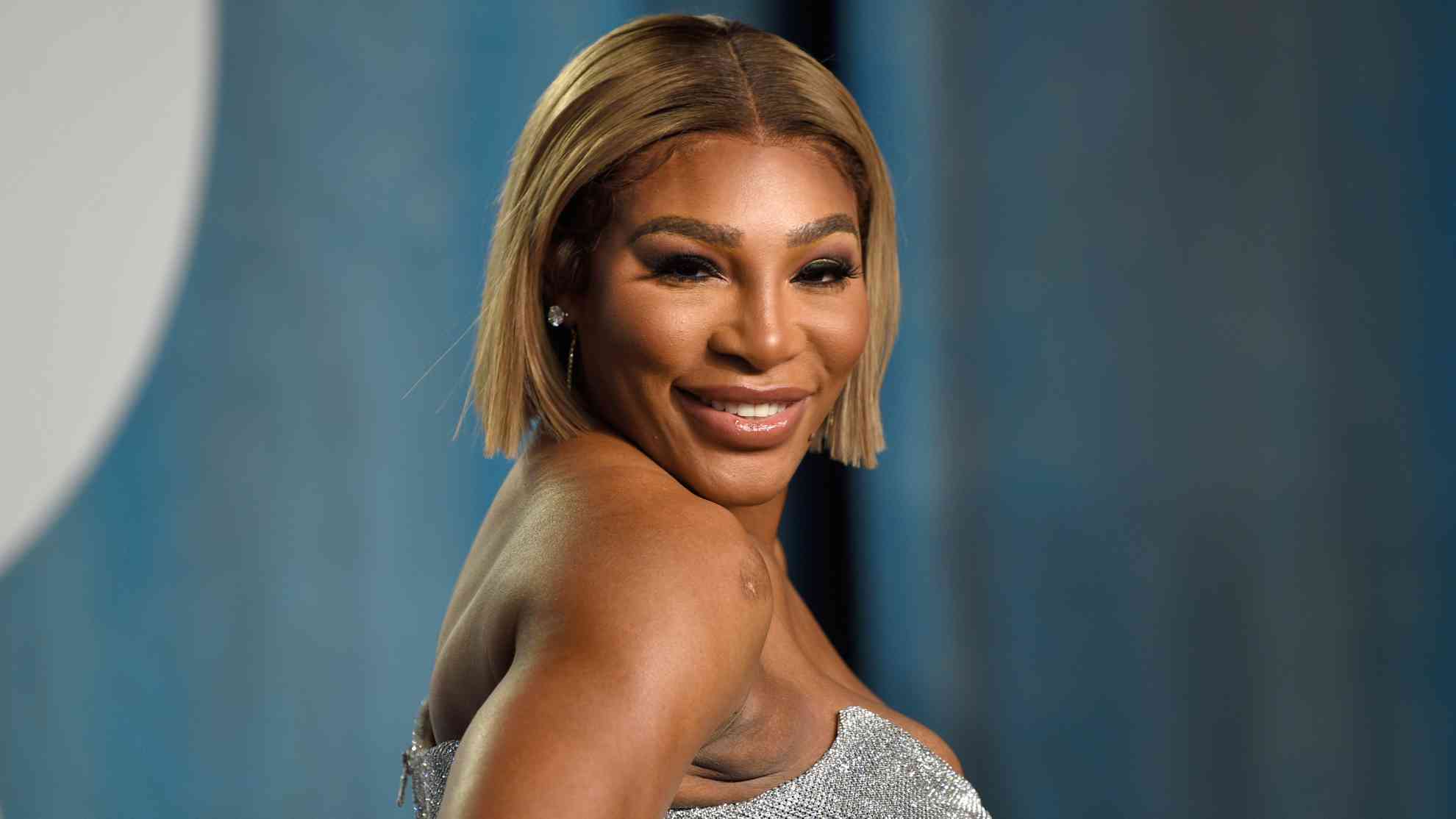 I really wanted to bring diversity to VC the way I could. And the only way to change those numbers was to be the person who wrote the big checks.”Serena Williams first billionaire sports woman?76% of Serena Ventures’ companies come from underrepresented backgrounds, including women (53%) and black entrepreneurs (47%): a mission is that of the US champion, who is trying to make a difference with concrete actions. Serena invested in the UFC in 2016, and participates in fitness Tonal, alongside LeBron James and Mike Tyson. Since she invested in 2019, Tonal has gone from a valuation of $ 45 million to over $ 1.6 billion. Williams and her sister Venus also have a stake in the Miami Dolphins whose valuation has gone from $ 1 billion to $ 3.4 billion.Serena, with her capital, built schools for children in Africa and started the Serena Williams Fund. According to Petcash Post’s Andrew Petcash, Serena could see her net worth soar even more over the next few years. Petcash said Serena makes more than $ 15 million annually through sponsorship alone.Serena currently has a net worth of $ 225 million. And we also recall that, as Lewis Hamilton has finally confirmed it, after all the rumors, the British driver has stated that he is willing to bid for the purchase of Chelsea, along with American tennis player Serena Williams. Hamilton said: “I am a sports fan and soccer is the most important sport in the world. Chelsea is one of the most important. I heard about this opportunity and said: Wow, it’s a great opportunity and I’m trying to take it.”