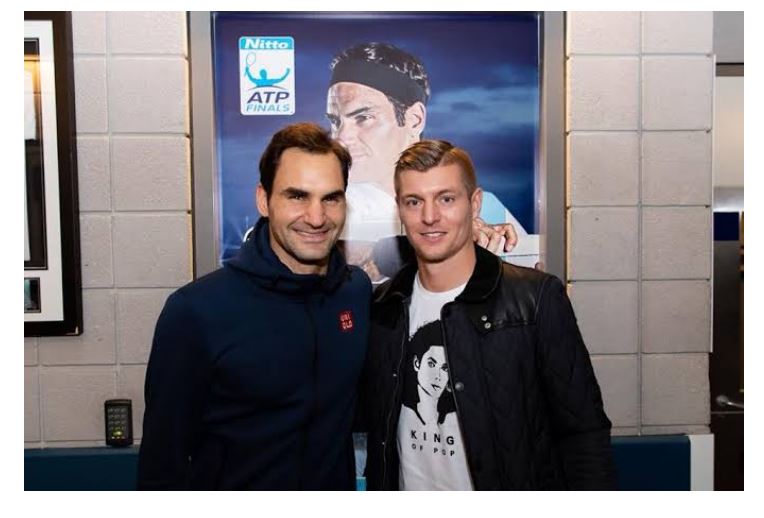 Real Madrid CF star Toni Kroos, who is widely considered as one of the best midfielders in the world, labeled Roger Federer as the greatest athlete of all time. Kroos admitted a soft spot for the Swiss maestro and believes that it would be difficult for any tennis player to surpass him.

It is not the first time that Kroos has regarded Federer at the G.O.A.T. Earlier, the German star was asked by one of his fans on the social media about his favorite athletes of all time. Subsequently, Kroos didn’t hesitate to call Federer as his favorite of all time. 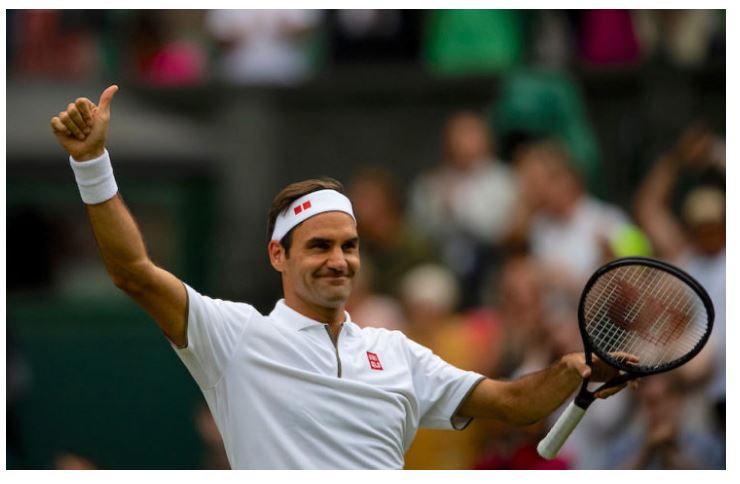 “It’s not hard for me to be a fan of Roger Federer” – Toni Kroos
Kroos also recalled his few encounters with Federer and revealed that the Basel native is a pleasant guy. He explained that it was quite easy for him to be a fan of the 20-time Grand Slam winner. 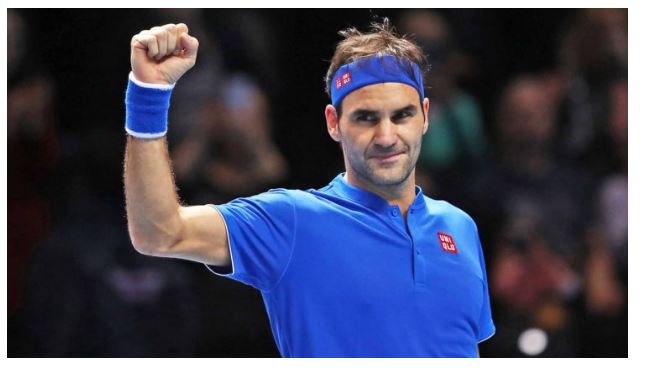 “I am absolutely convinced of this – even if I can only speak for the time I have experienced. I can’t judge the rest, but even then, it could be hard to surpass Roger. For me, it’s a mix of success and the fact that his tennis is nice to look at,” Kroos told Eurosport.

“I’ve met him a few times and can confirm that he is a totally pleasant guy. He comes across as a family man. He is interested in soccer – even if he didn’t hit the jackpot with FC Basel. But he has to go through it. So, it’s not hard for me to be a fan of Roger Federer,” he added.

Earlier, Kroos was also seen enjoying his quarantine by playing tennis after accepting Federer’s 100-volley challenge. To date, Federer has clinched 103 ATP singles titles including 20 Grand Slam titles, which an all-time record. He is arguably one of the greatest players ever to play the sport.

Mike Tyson Picks Roger Federer Over Rafael Nadal, Novak Djokovic As ‘GOAT Of Tennis’
Mike Tyson said that it is fantastic to see Federer play at this level and he is amazed at how he manages to remain competitive at the age of 38. 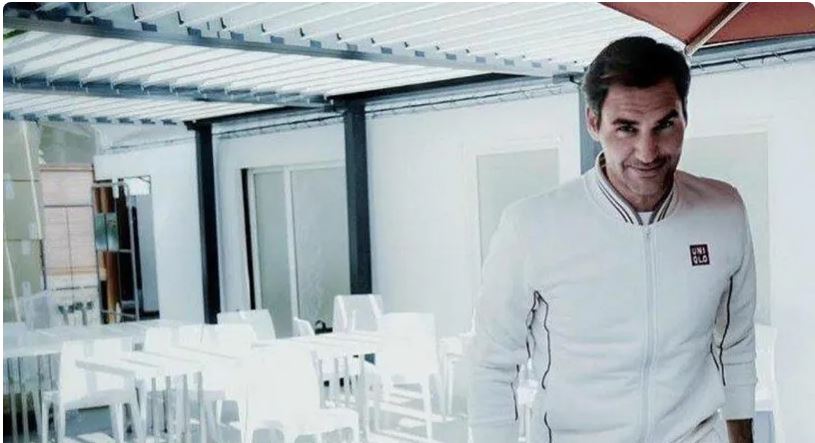