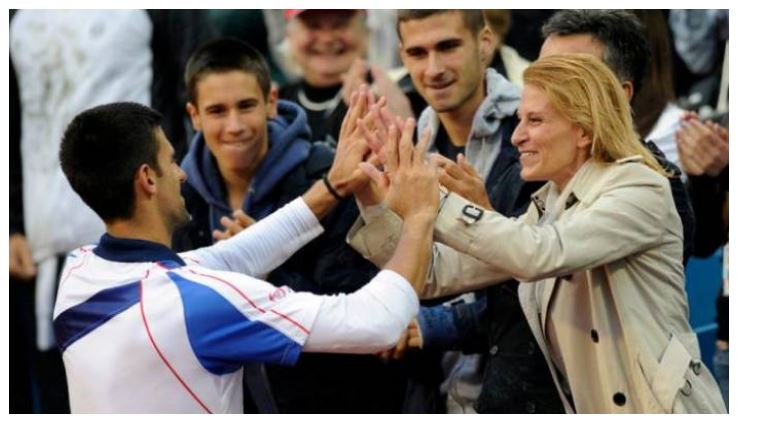 Beyond the shadows of doubt, Djokovic is one of the most successful athletes in the world. Behind his phenomenal triumph, there’s an army of a team working for him, so that he could live his dreams. The key people in his team are his parents. They have dedicated their lives to his tennis, by doing so, Novak Djokovic’s two younger brothers were left behind.

Recently, his mother Dijana Djokovic was in conversation with Blick. She stated, the entire family was busy in fulfilling Novak’s dreams, and in the process of doing it, the family couldn’t spare enough time for Marko and Djordje Djokovic. They are also professional tennis players. 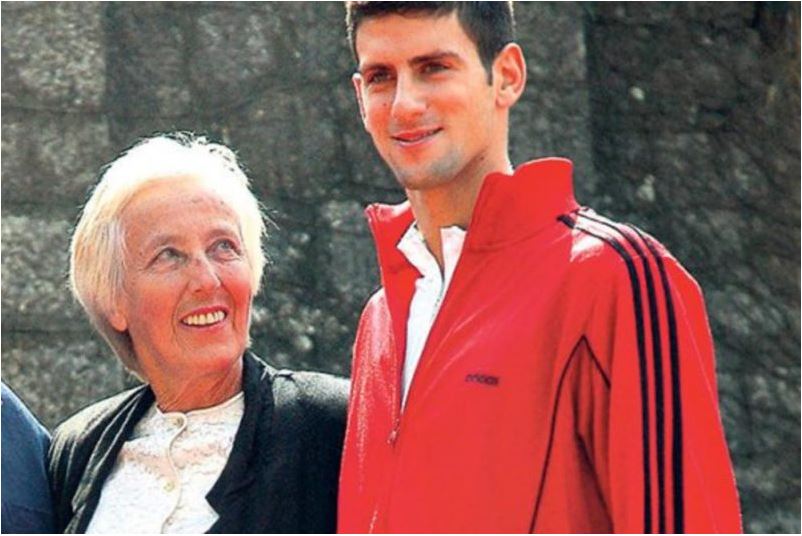 “Everything was just about Novak. We neglected his two younger brothers because we often spontaneously directed our plans towards Novak. Once Marko and Djordje should go to a camp in Barcelona. But we canceled it because the whole family flew to Miami the next morning to be with Nole,” Dijana said. 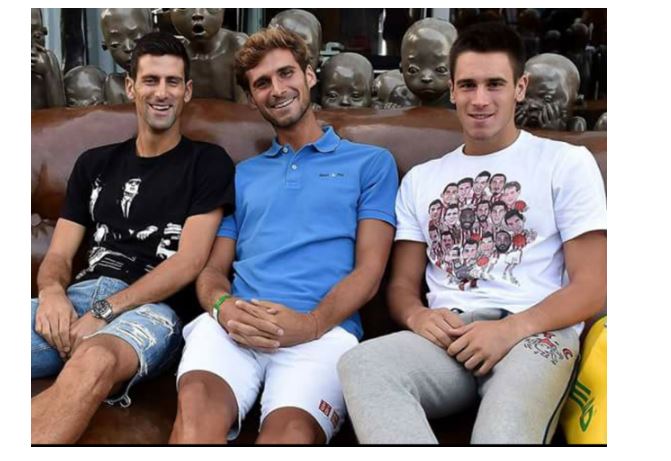 And now, World Number one Novak Djokovic’s mother is remorseful for not spending enough time with her other two sons. They were equally talented, but they couldn’t establish themselves on the tennis tour to a greater extent. As most of their time was spent in fulfilling Novak’s demands. 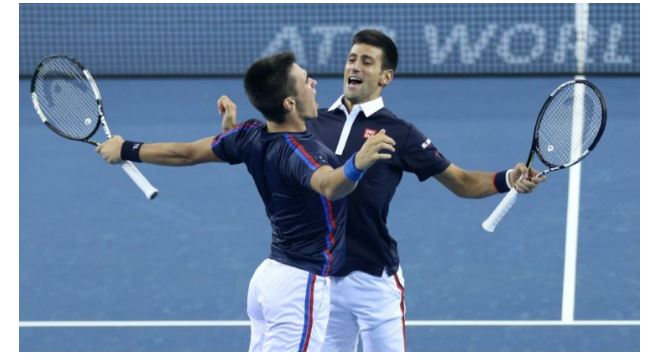 “He needed us and we wanted to make him feel like we were behind him. Then he reached the final – it was a key experience. From then on we gave everything to him. I’m sorry for the other sons, they were talented too. But we couldn’t support them too. My husband ran out of reserves. We had no strength to do it again like with Novak,” she added.

Novak has played some doubles tennis with his younger brothers. In 2019, Marko and Novak played doubles and reached the semifinals at Qatar Open. They also paired up at the Monte Carlo Masters on clay but were knocked out in the first round.

With Djordje, Novak played doubles at China Open 2015. They reached the quarterfinals of the Chinese ATP 500 event.