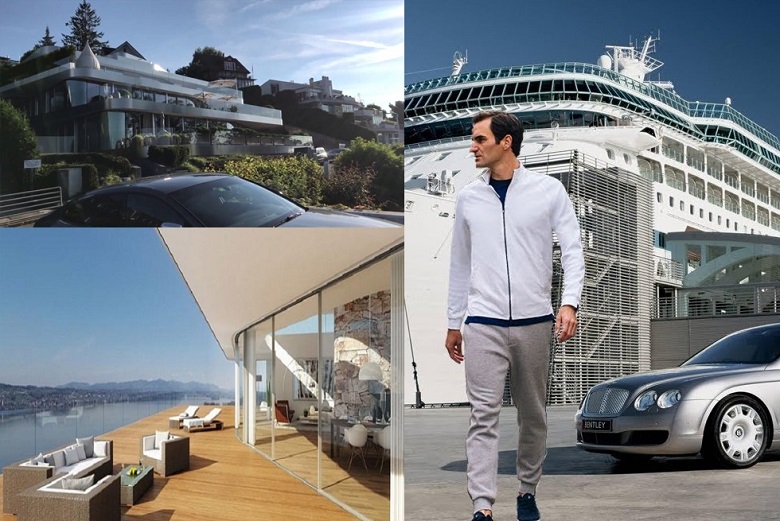 World No.1 Novak Djokovic recently achieved his 20th Grand Slam title at the Wimbledon Championships 2021. He is now tied with both his arch-rivals, Roger Federer and Rafael Nadal, in the Grand Slam tally. In such a situation, the debate has once again started that who is the greatest player of all time in tennis.

Novak Djokovic and Rafael Nadal might have some stats in their favor. However, it is Roger Federer who remains the greatest player when it comes to earnings and sponsorship deals even at the age of 40. It is for the 16th consecutive year that he has remained the highest-paid tennis player. 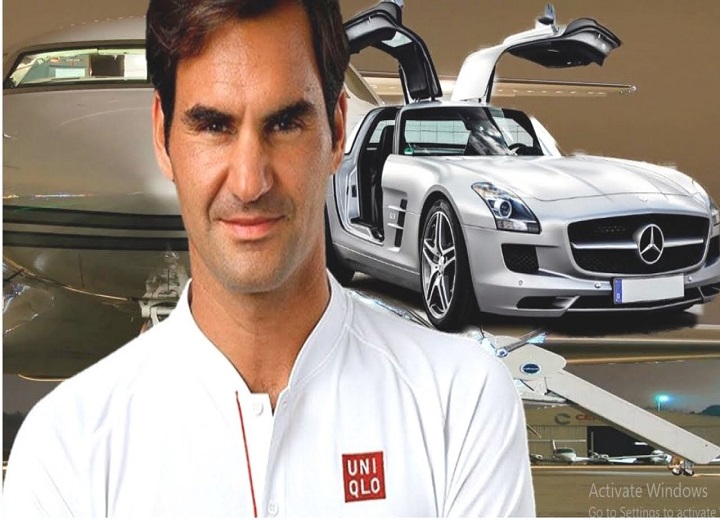 In the past twelve months, Federer earned about $90.6 million. Interestingly, $90 million of those earnings came from his off the court sponsorship deals and he earned just $0.6 million by playing tennis. This clearly reveals that even though he is ageing, he still continues to be the best face in the sport for big companies. 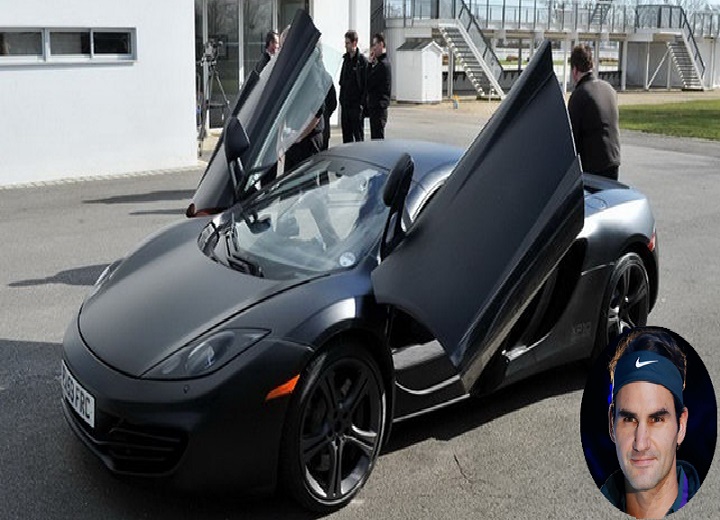 On the contrary, Djokovic and Nadal earned $38 million and $23 million respectively during the same period. Thus, even if one combines both their earnings, they will still fall short in front of Federer’s. 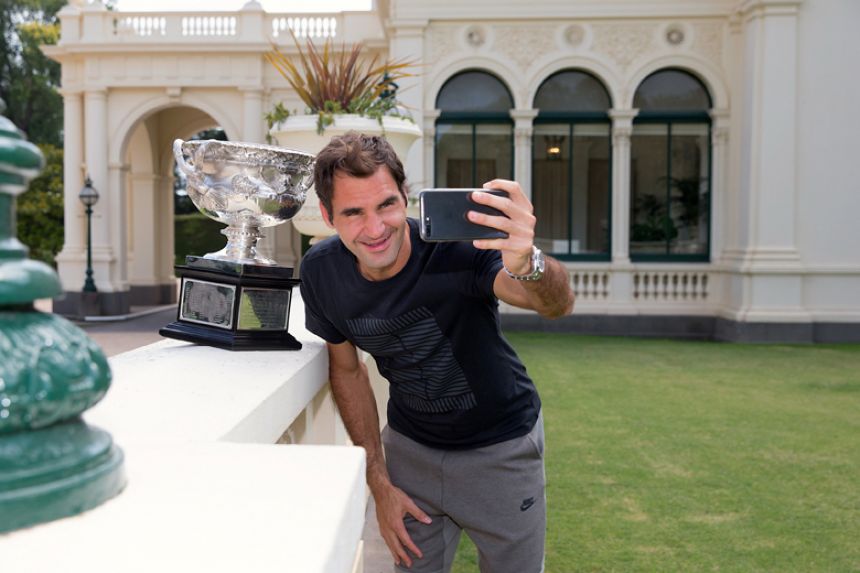 Across his career, Federer has earned more than $1 billion as of now. Out of this, about $900 million came from the off the court endorsements while he raised the remaining $131 million from his prize money. His current net worth stands at $450 million. 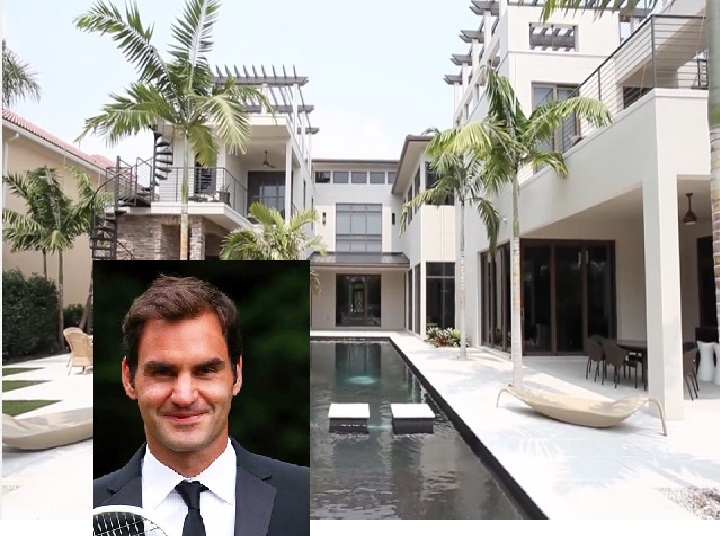 He is the first tennis player to cross the billionaire mark and is the sixth active athlete to do so. If he continues to earn like this even after taking retirement, he can even leave sports icons like Lionel Messi and Cristiano Ronaldo behind him.

Roger Federer is currently not playing at the US Open 2021 and will undergo a knee surgery soon. Even though he has decided to end his 2021 tennis season, fans expect him to make an incredible comeback on the court as soon as possible. Will he be able to win yet another Grand Slam title before bidding goodbye to the sport?