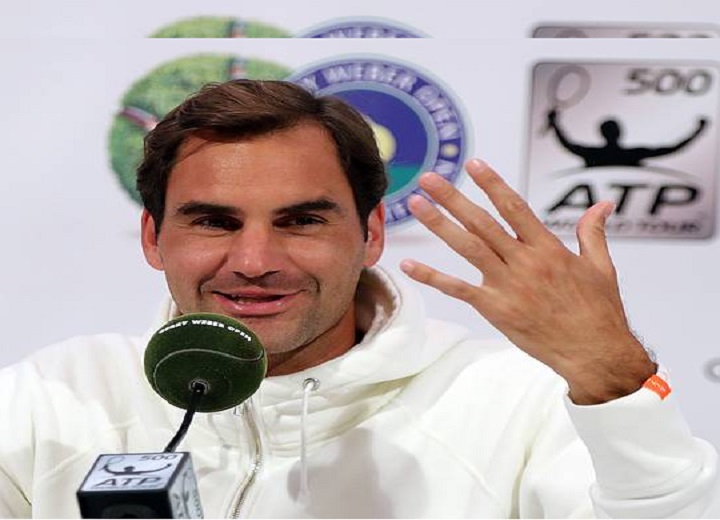 At the end of 2019, Roger Federer was still ranked in the top-3 behind his greatest rivals Rafael Nadal and Novak Djokovic. Federer claimed four titles that year and lost the Wimbledon final against Djokovic after wasting two match points.

Ready for another strong run, the Swiss kicked off the 2020 action with the Australian Open semi-final, suffering another defeat to Novak and facing much more serious issues in the following weeks. Instead of playing Dubai, Federer announced a knee surgery due to a knee injury, taking time off the court and undergoing another surgery in May.

Roger had to skip the rest of the season and start a recovery course that took almost half a year since October, with the 20-time Major winner returning in Doha in March. Playing two tournaments ahead of Roland Garros, Federer gained momentum before earning three wins in Paris and withdrawing to preserve energy for the grass season.

The 19-time ATP grass title winner couldn’t produce his best tennis in Halle, losing to Felix Auger-Aliassime in the second round and heading to Wimbledon with a dark cloud above his head.

Competing at the All England Club for the 22nd time, Roger advanced into the quarters as the oldest player in the Open era and faced Hubert Hurkacz in the battle for the semis. 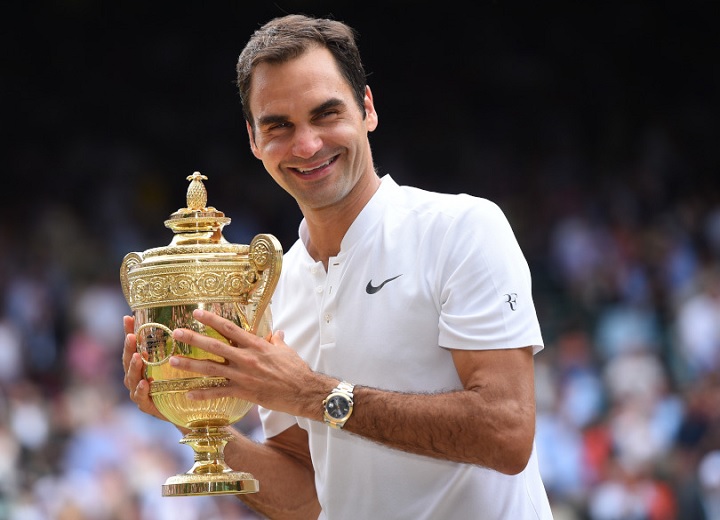 The young Pole took down his idol 6-3, 7-6, 6-0, delivering Roger’s first bagel in 13 years and raising questions about his retirement.

Speaking after the match, Federer said that he doesn’t plan to retire yet, still feeling passionate about the game and wishing to extend his career. “It’s just about having perspective. You know you need a goal when you’re going through rehab with what I did.

You can’t think of the entire mountain to climb at once; you got to go in steps. Wimbledon was the initial first super step if you like. That step is over, and you have to reassess everything. You have to sit and talk about what went well and what went wrong; also, where your body, knee and mind stand. 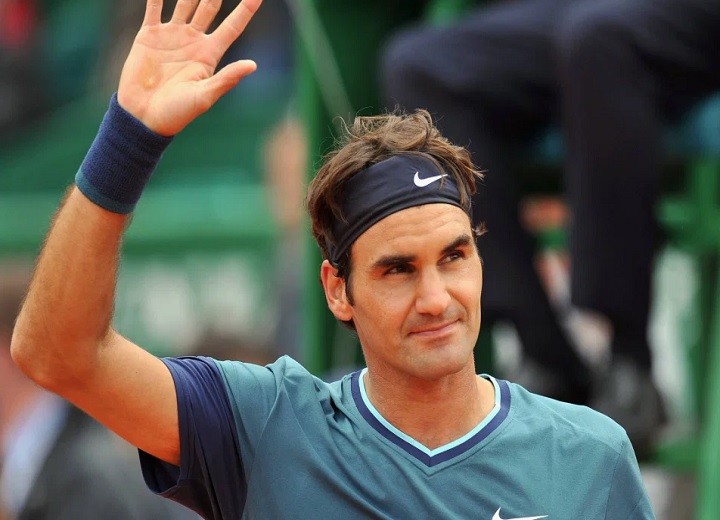 Halle and Wimbledon were a struggle for me, as I had to put in an extra effort every time, especially when things get difficult against Felix or Hurkacz.

I knew it was going to be really hard, to be honest. Now I just got to talk to the team, take my time, not feel rushed by you guys or anybody else, for that matter. 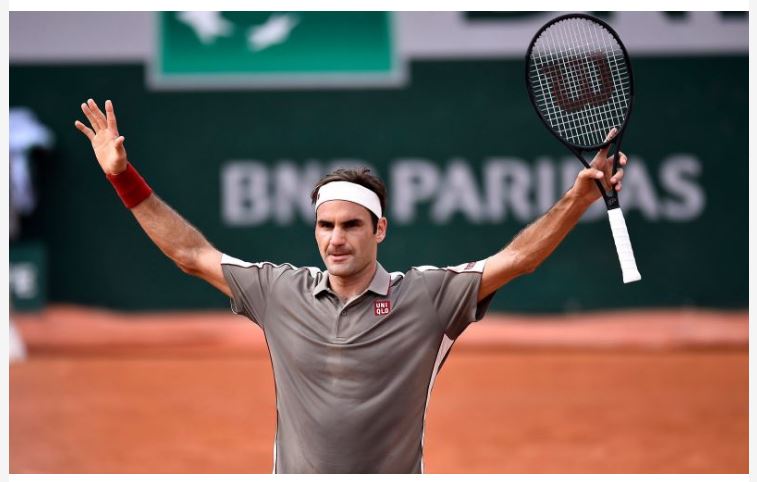 I got to take my time and make the right decision, the one I want to take and where I feel most comfortable. That’s where it leaves me. But, no, I hope I don’t have to retire yet, as my goal is to play more,” Roger Federer said.

Naomi Osaka: ‘What Serena Williams whispered to me after US Open Controversy’