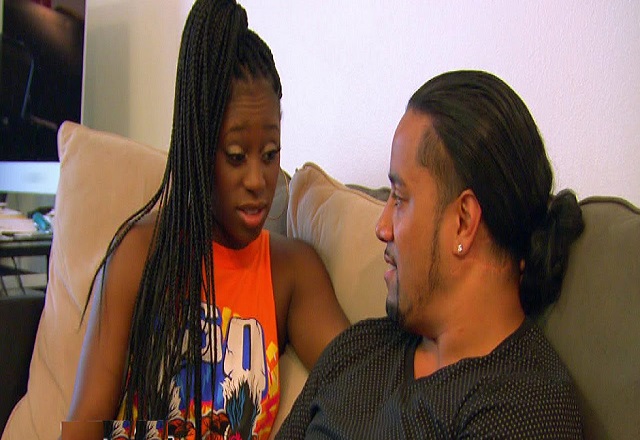 Jimmy Uso was recently arrested for DUI and speeding. Here is how it all happened according to a local ABC affiliate. ABC3 reported that there was a deputy in the Pine Forest and Nine Mile Road in Escambia Country at 1:30am ET.

He was dispatched because there was a DUI complaint. An off-duty officer reported that a vehicle was travelling in excess of 100 mph and was drifting. Uso’s vehicle left Pine Forest Road and was headed northbound, as reported by the off-duty officer.

It then stopped at the Ticket Sports Bar, but the car wasn’t there when the deputy arrived. The deputy was at a parking when he saw a vehicle turn from Pine Forest Road onto Highway 297A, and the vehicle was accelerating.

The deputy was then forced to conduct a traffic stop and stop Uso. The officer reportedly saw that Jimmy couldn’t hold his documents properly. The officer asked Jimmy for his license, proof of insurance and registration.

The officer noted that Uso was bloodshot, and his pupils were dilated. He also had slow and slurred speech. The officer could also smell the stench of an alcoholic beverage coming from inside the car. That is when the officer asked Jimmy to leave his car and talk to him in front of the patrol car.

The officer stated that he had to ask Jimmy to step out of the car several times. Jimmy was not steady on his feet when he got out of his car. The deputy proceeded to tell Jimmy that he would conduct a Field Sobriety task at a nearby parking lot.

Jimmy then stated asking about whether he needs a lawyer or not and if he was being detained. The officer then stated that he couldn’t have a lawyer during a DUI investigation. Uso then took out his phone and tried to put it in front of the deputy’s face. That is when the officer made the arrest for DUI.

As per the breaking up between Jimmy Uso and his wife Naomi, report is that Naomi is still unhappy with Jimmy Uso and wants him to turn a new leaf and stop the drinking attitude that has recently landed him in police custody twice.

Recall that Brad Shepard reported that those in WWE are concerned about Jimmy Uso’s recent actions. This situation could be even worse for Uso when he got home. His wife Naomi was very angry with and rooted for a fight which almost caused the couple to end up.

Brad Shepard reported that this could also reportedly mean that Jimmy Uso is risking losing it all, including his marriage.

“I’m told there’s a concern that his behavior could cost him to lose everything, including his marriage to WWE Superstar Naomi.”