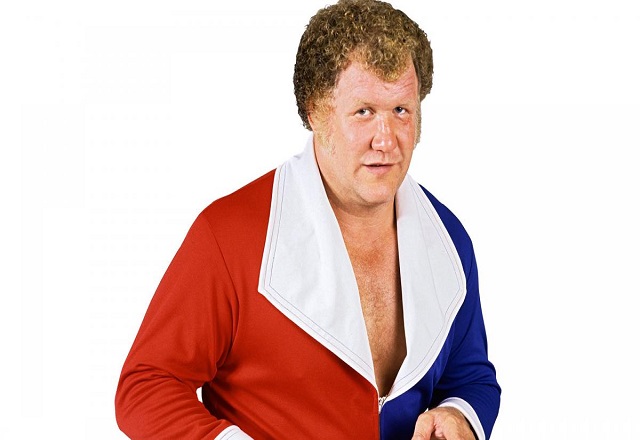 The tough-as-nails Race was so universally respected that WWE, despite having seceded from the NWA and having its own World Heavyweight Champion, chose to recognize Race’s title status as well. As a result, Race was the first NWA Champion to engage in title unification matchups against WWE Champions like “Superstar” Billy Graham and Bob Backlund.

In what seemed unthinkable at the time, Race, one of the NWA’s most influential figures of all time, joined WWE in 1986 during the company’s national expansion. After winning the King of the Ring tournament, Race was the first to don regal robes and a crown. “King” Harley Race was managed by Bobby “The Brain” Heenan and was introduced to a new generation of fans. Race battled all of WWE’s top heroes and pinned Junkyard Dog at WrestleMania III in front of a record-setting attendance of 93,000 fans.

WWE extends its condolences to Race’s family, friends and fans.

Harley Race was literally the King of his profession for 25 years. Long live the King. pic.twitter.com/nY3V5hyp3N

Everything about Harley Race commanded RESPECT…
Today our world mourns with all the RESPECT you deserve…
One of my favorite people in the business and in life.
See you down the road, my friend.#LegendsNeverDie#ThenNowForever https://t.co/l1q2eD7XAl

The Hart family loves you forever King Harley Race. Grateful I got to tell you what you meant to my grandfather Stu Hart, who adored you. My thoughts and prayers to Harley’s family today🙏 pic.twitter.com/t5PqOJW0Lx

#RIPHarleyRace
We lost a true ledend today; one of the toughest men and one of the greatest champions our sport has ever known. I loved working with him, I loved talking with him. I was proud to be his friend. pic.twitter.com/1W103AZt67