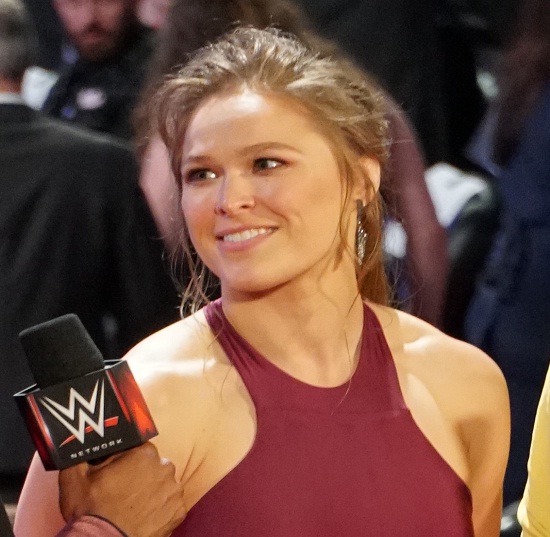 It’s become commonplace for WWE to bring back a notable name or two every year in an effort to bolster the roster.

Chris Jericho, Batista and Edge have all returned in the month of January in the past decade and ended up competing at WrestleMania, so the odds of it happening again are high. 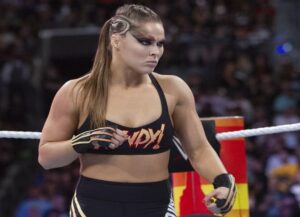 While it hasn’t been too long since we last saw them, Brock Lesnar and Ronda Rousey have the best chance of making a comeback in 2021, potentially as soon as the Royal Rumble pay-per-view on January 31.

Getting either of them back in the fold would be huge for the men’s and women’s divisions. Whether they want to return to active competition this year is another question, as well as whether it makes sense for them to do so.

Lesnar competing at WrestleMania 37 wouldn’t be much of a surprise seeing as how he’s been in action at every installment of The Show of Shows since WrestleMania 29 in 2013.

Then again, he had also wrestled at every SummerSlam since 2012 before last year, so it’s possible he misses ‘Mania in April.

Mike Johnson of PWInsider.com’s latest update on Lesnar was that he wasn’t under a contract of any kind to WWE as of August.

There has been minimal talk of a return to WWE, though fans always expect that to change around WrestleMania season, when the company typically needs him most.

In Lesnar’s case, he will come back whenever WWE needs him to, especially if officials feel star power at the top of the WrestleMania card is thin and he could be a part of an attraction match. Finding a proper opponent for him is the challenge, as no one stands out at the moment. 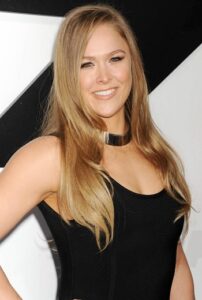 The issue with Rousey is different in that there’s no shortage of women for her to face when she inevitably steps into the squared circle again, but it’s unknown whether she has interest in coming back in time for WrestleMania 37 after almost two years away.

WWE revealed in January 2019 that Rousey was under contract to the company until April 2021. Of course, that may have changed with her having not wrestled since WrestleMania 35, as WWE tends to add more time on to deals whenever Superstars are out of action for whatever reason.

It was said at the time and later confirmed by Rousey that the main factor behind her departure in April 2019 was wanting to start a family. 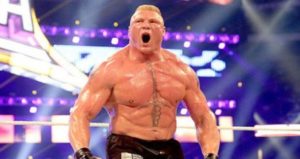 However, speculation regarding Rousey’s return to WWE started up again in October 2020, when James Storm posted a picture of himself with Rousey and her husband, Travis Browne, indicating that they were training together.

The Rumble would be the perfect place for her to resurface and re-establish herself as a threat heading into the biggest show of the year.