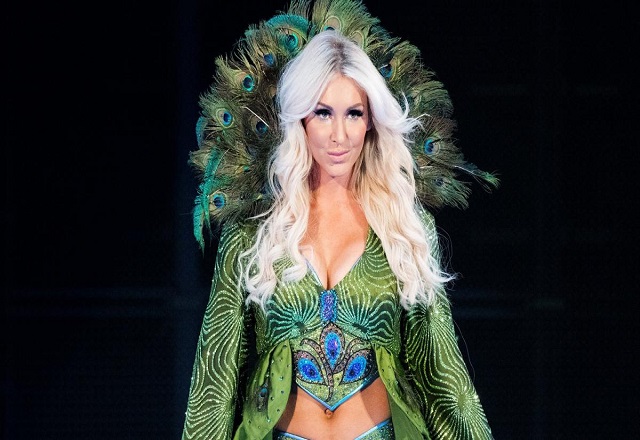 It hasn’t taken Charlotte Flair long to pick some good fights, and WWE Raw Preview is all set for what should be a war.

Of course, we doubt it’ll be anywhere close to what we hope as Flair’s been dealing with some psychological warfare from Lacey Evans since the Southern Belle hooked up with Ric Flair. 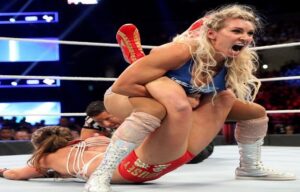 While we fully expect Evans to come out and distract Flair for Baszler to pick up an relatively easy win, we hope she’ll wait until the 20or 30 minute mark so we can enjoy what should be a classic.

Flair I good enough to survive against most other opponents with a distraction or two, but it could cost her against Baszler.
What makes this match so special for WWE Raw Preview is the fact that it’s an instant classic if Baszler and Flair are allowed to go out and give us their all.

There’s an added impact for when they meet each other in the Rumble match is the backdrop, and it’s meant to be a buildup on Raw’s Go Home episode for the Royal Rumble, but that’s secondary for us.

Over the last couple of months, Raw and Smackdown have been saved by great matches that helped us forget the rest of the stuff going on.

This has the potential to do just that and be the match of the night.

Shayne Baszler has been another talent that’s been vastly undersold or inconsistently sold as a bad a—fighter. 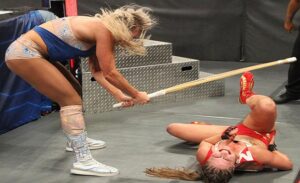 It’s one of the reasons we enjoy her teaming up with Nia Jax so much, plus she’s helped improve Jax’s performance in and out of the ring as well.