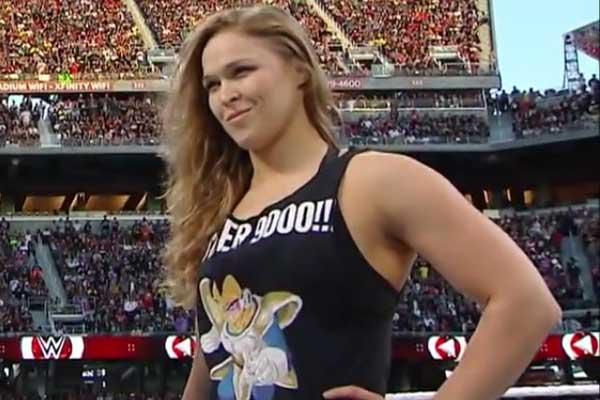 Ronda Rousey has been a part of many WWE return rumors as of late. THe latest news regarding her social media activity has further strengthened those rumors.

In a tweet, former Impact Wrestler, James Storm, revealed that the former WWE Raw Women’s Champion invited him to a training session. Her husband, Travis Browne, was present too. He expressed appreciation over this invite.

He concluded the tweet with a comment wherein he compared Ronda Rousey with WWE Hall of Famer Kurt Angle. 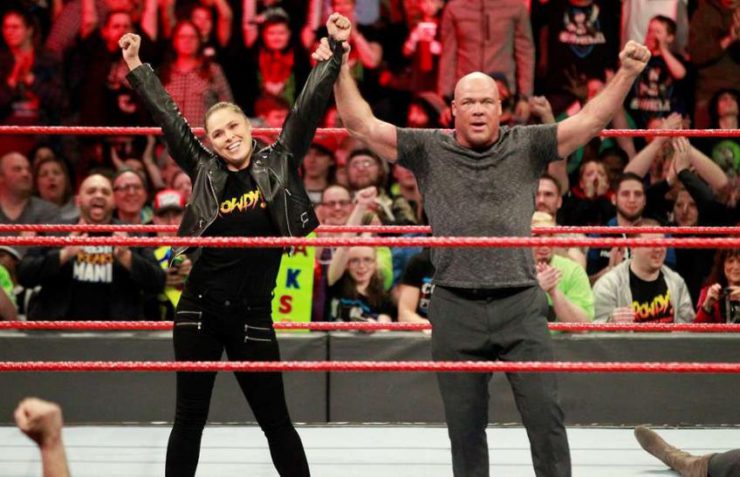 Heyman even weighed in on the impact Rousey will have on women’s wrestling once she returns to the ring.

“Ronda Rousey is a trailblazer. And I would suggest the next time you see Ronda Rousey she will be making history in whatever she does. And if she does it with WWE, it will be something that will elevate the manner in which women’s wrestling is performed and presented because Ronda will never be the status quo. Ronda Rousey will always disrupt the status quo and create a new environment that all others must aspire to.” 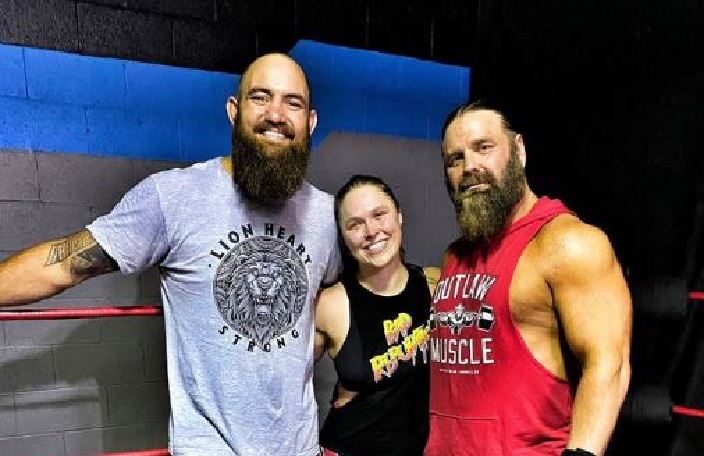 WWE has always used her as one of the surprise elements on various events. It would not have been beneficial for WWE to use Rousey when the arenas were empty.

If the contract extends, then WWE continues to hold the rights to merchandise and other licenses involving her.

Not to forget, her primary adversary on-screen was Becky Lynch. She has stepped off the ring following her pregnancy. Even though no one knows if Lynch will return or not, if she does, the company might benefit from making both returns happen together.