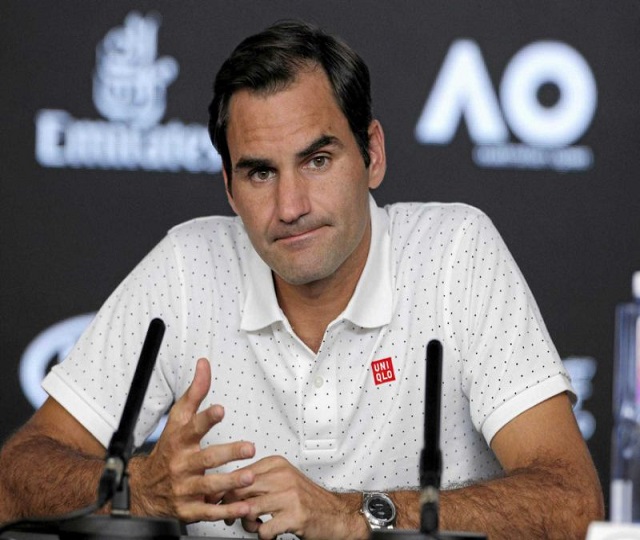 For the first time on the Rod Laver Arena, a super-tiebreak was played. The super-tiebreak see-sawed as the two ATP men Roger Federer and John Millman battled on Australia’s premier court to earn their victory in Melbourne.
In Federer’s post-match presser, the Swiss legend revealed his reason behind playing tennis at the age of 38. He likes to epic battles like the one Friday and win as many matches as possible.

“I think if I do play tennis it’s because of winning titles, trying to win as many matches as possible, enjoy myself out on court but also being in epic matches like this. It doesn’t always have to be finals, I guess. As long as the crowds are into it, you have a great battle with an opponent who you really admire and respect, it’s a good feeling,” Roger Federer said.

For the very first time, just half of the Rod Laver Arena was cheering for Federer. And the rest were rooting for the Australian flag bearer Millman. The ‘Come on Roger’ and ‘Come on John’ cheers were resonating with the same magnitude of decibels.

Federer further reflected upon the gruesome test against the home-favorite Millman at the Australian Open 2020. 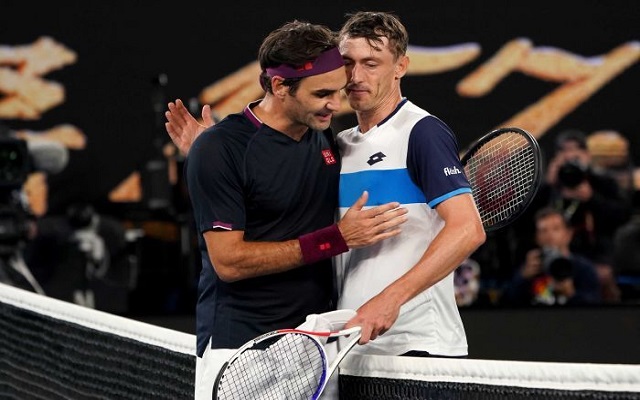 Roger Federer on his fighting spirits
“I mean, at the moment itself, it’s very grueling and very, at times, very disappointing, you know, that you are in situations where I don’t know, you get broken in the fifth or you’re down in the super breaker and lose the first set. It’s not a big deal yet, to be honest. That’s when you really start wondering, you know, like why couldn’t I close this match earlier and all these things?” Federer added.

In the fifth set, World Number three Roger Federer was broken at 2-1 and his entire fan base was skeptical about his 100th victory at Australian Open. However, the Swiss maestro swiftly fought back and balanced the set at 2-2. The 38-year-old found his ways to win after trailing by 4-8 in the super breaker. Later with his wizardry, he sealed his victory at 10-8.

“Then all of a sudden you turn the whole thing around within, like, two minutes and it was so worthwhile, you know, everything that I have gone through.I’m happy I had that match tonight. I hope I would feel the same way also if I would have lost, to be honest.” 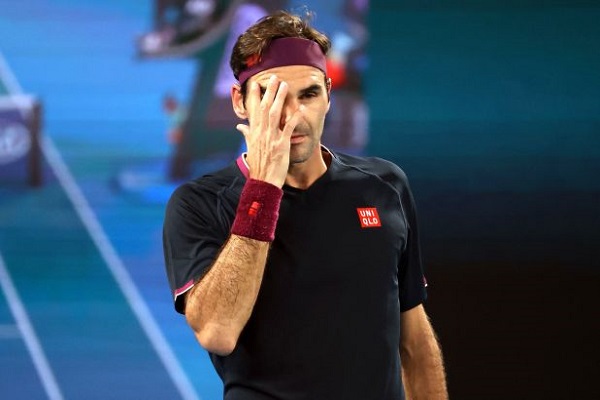 In the four-hour and three-minute-long battle, Federer committed 82 unforced errors. That stat literally bothered him until the end of the match. During his on-court interview, Federer was stammering and was falling short of words to express his emotions. His 100th victory in Melbourne couldn’t have been scripted any better.

Could Roger Federer’s tennis formula result in being No. 1 again?