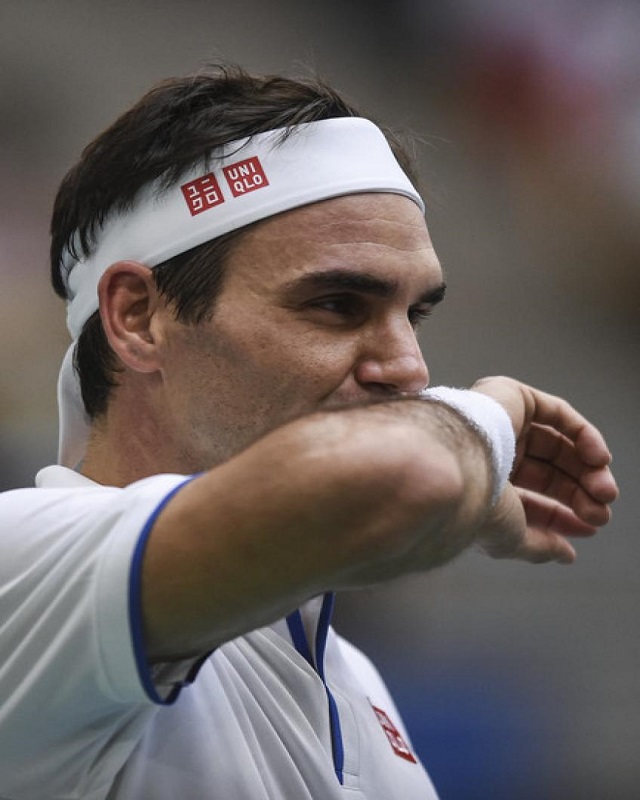 It is from going the distance as a younger player that Roger Federer has become the first that rests in the top 10 for nearly 900 weeks. Speed and endurance was the game plan then. The years have caught up to the Swiss man and a steady progression and abbreviated tour life has worked to his and his family’s good.
He has literally put forth this recipe in between the years and injuries that has served in Federer’s favor. The Australian Open has been a tremendous boon for all players and Federer hasn’t come into Melbourne with a lot of match plays on his racket.
He is aware of that. During a press conference he admits that “I haven’t played proper matches. I’m not one of those guys.” The good thing is that he won his opening round against Steve Johnson, a former No.

1 collegiate tennis player who transitioned to the ATP capturing 4 singles and 1 doubles titles. He can play a gutsy game making it difficult for many players to dismantle his strategies. Federer confessed though that “I was happy I was able to manage those first rounds…It can be very tricky…You can play a top 20 player in the first round and that’s when it gets tough.

But playing Johnson, the Swiss played with confidence and said that “Anything I was doing felt like I had the game under control.” Roger Federer knows that this is the best part but taking and concentrating on things round by round is the philosophy of Federer. 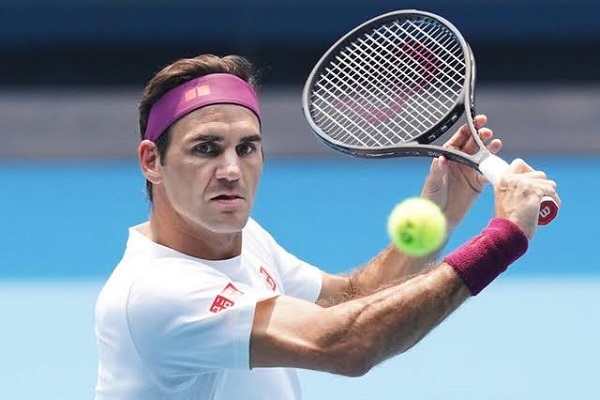 “I had the game under control but that might not be the case in the next round…” But with the decades the Swiss man has been playing, he’s learned to contend with all sorts of players saying that “I created a game which allowed me to manage maybe all kinds of opponents that were ranked outside of the top 30.”

He has a definite formula for handling it all. The idea of taking his game to another higher level, might not be for Federer who would have to play more and in a short period of time. He knows his body may not hold out on that punishment.
He emphasized some fine points for success even as a player is older. “Get used to the pressure. Stay calm and know when to save a break point…learn quickly and understand what you’ve been told.” Roger Federer’s style of play and how many matches and tournaments he plays is more conservative now.

He has a family of 6 to take into consideration and knows that playing a ton of matches would be too exhausting, so he’s selective as to get a good result. “At the end of the day old school work ethics it’s nothing wrong with that…” he says. He also added that “learning from your mistakes is key.”