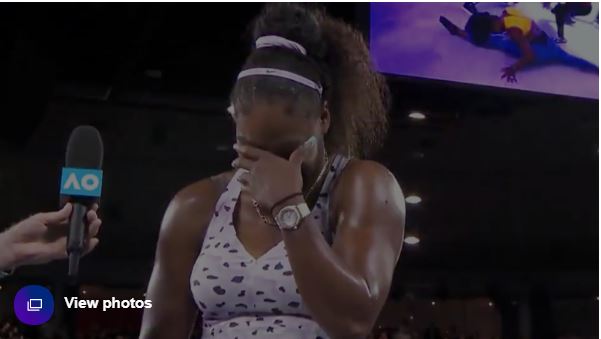 World No.9 Serena Williams was left in tears after her friend Caroline Wozniacki ended her glittering tennis career following her defeat at the Australian Open 2020 on Friday. The American admitted to controlling her emotions while talking about Wozniacki.

Williams and Wozniacki had set up a potential fourth-round meeting at the Melbourne Park. However, the two veterans were stunned in the third round of the Australian Open 2020. The 7-time champion was defeated by Wang Qiang 6-4, 6-7 (2-7), 7-5. On the other hand, the former World No.1 headed into retirement after a 7-5, 3-6, 7-5 defeat against Ons Jabeur. 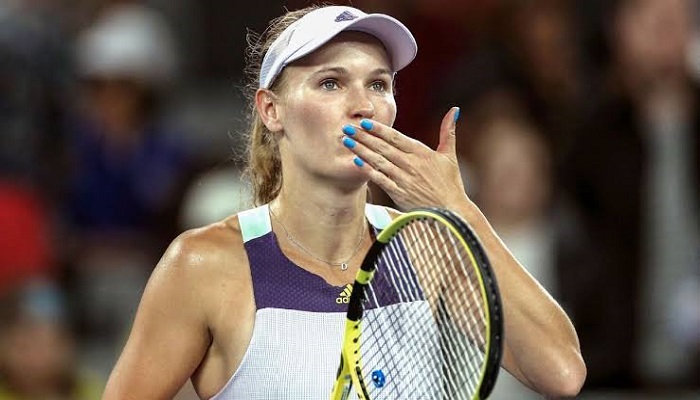 “I’m getting emotional”: Serena Williams
Williams and Wozniacki share a special bond together. The 23-time Grand Slam champion was also a bridesmaid at Wozniacki’s wedding last year. The 38-year-old divulged that she had already spoken to Wozniacki in the dressing room after their respective defeats and paid a heartfelt tribute to her long-time friend.

“She came into the locker room afterwards, we were both kind of bummed about our matches,” revealed Williams in the post-match press conference.

Subsequently, Williams began to welling up and said: “She’s had an amazing career. Oh my God, I’m getting emotional. Oh my. God, I’m going to miss her. Guys, I can’t answer Caroline questions, I’m going to be crying. She’s one of my best friends in the world.”

“We have a great life for the rest of our lives together, but I’m going to miss her out on tour,” Serena concluded.

For Novak Djokovic, the Goal Is Still Titles, but ‘More Than That’