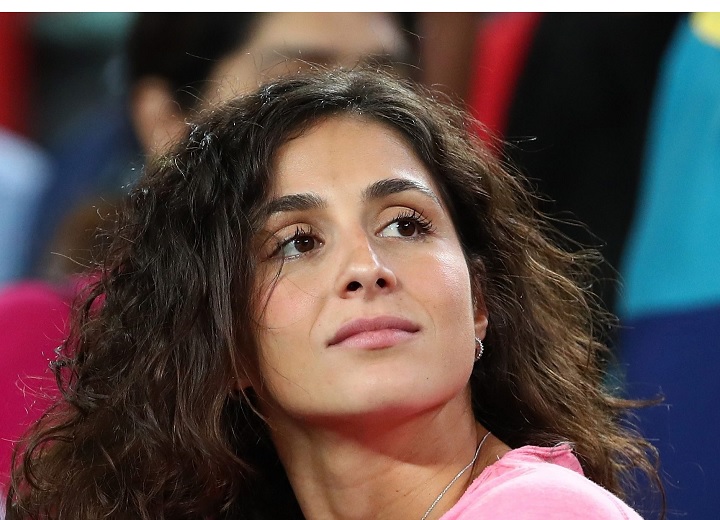 Xisca Parello, who married Rafael Nadal last year, has been known to maintain a low media profile in public.

Despite that, she has received a lot of coverage by reporters, especially in recent times.

This is primarily because of her tremendous looks and the power couple that she is part of with her husband. However, Xisca maintains that she would like to stay as far away from the media as possible. 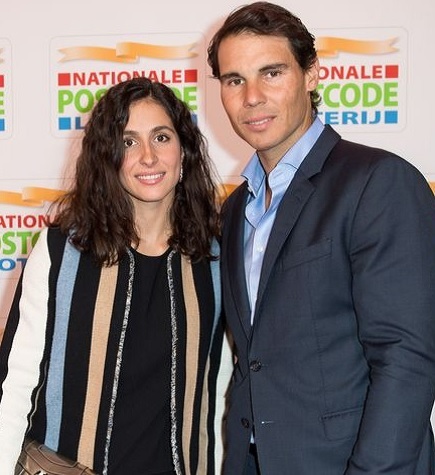 She used to work in insurance and is now the project manager of the Rafael Nadal Foundation.

It was pretty evident that she had set herself up for a very normal life. However, marrying Nadal would surely give you anything but normalcy.

Xisca recently talked to La Vanguardia about some facts regarding her that are misreported in the news reports.

What did the wife of Rafael Nadal say?

Xisca revealed that the biggest shame was the name that has been propagated by media. She is actually called Meri by everyone around her and her birthday is not on July 7.

“Well, not much… nobody around me calls me Xisca. And my birthday is soon, I will surely spend it in confinement. But it is not in July. There is still a little time left…”

Meri (as we’ll call her from this point onward), is currently locked up in Manacor with her husband. 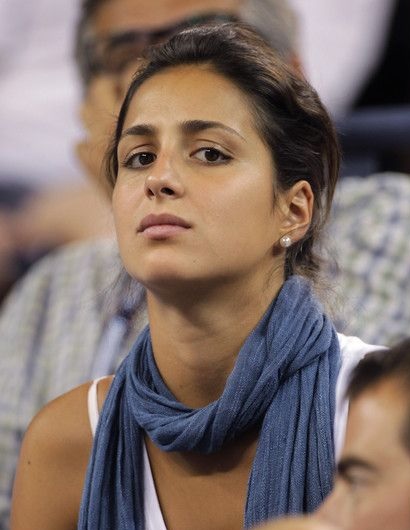 She revealed that she is not a very frequent visitor at the Rafa Nadal Academy and most of her workout is currently happening indoors.

“No, no. We are confined like everyone else. We were very clear about that from the first day and we train at home as we can. She added- We do everything we can. Rubber bands, push-ups, circuit… at least one hour a day in my case.”

Meri was asked about her interest in sports. She’s not really an athlete like her husband. 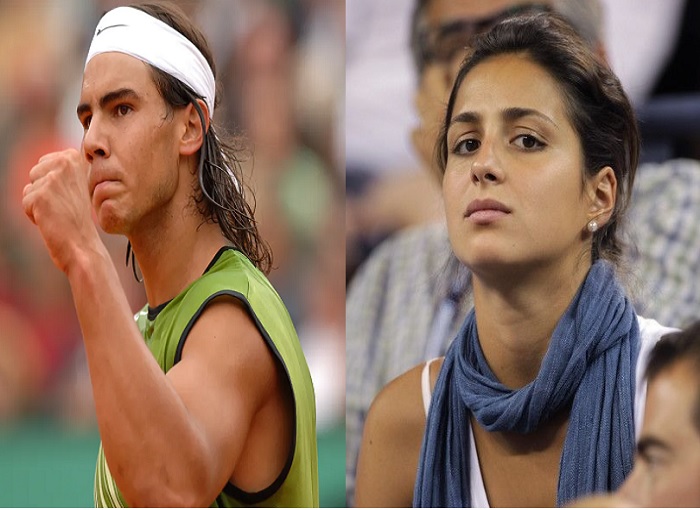 “I exercise a lot but always just for myself. Never seriously. I have played volleyball, I have done gymnastics, fitness and lately running. On vacation, I sometimes play paddle tennis with Rafael…”

They might be different but they’ve been together for as long as you can imagine. Rafa knew Meri for a long time and was in a relationship with her for fourteen years before marrying her in 2019.

That’s what makes them one of the most popular tennis couples.