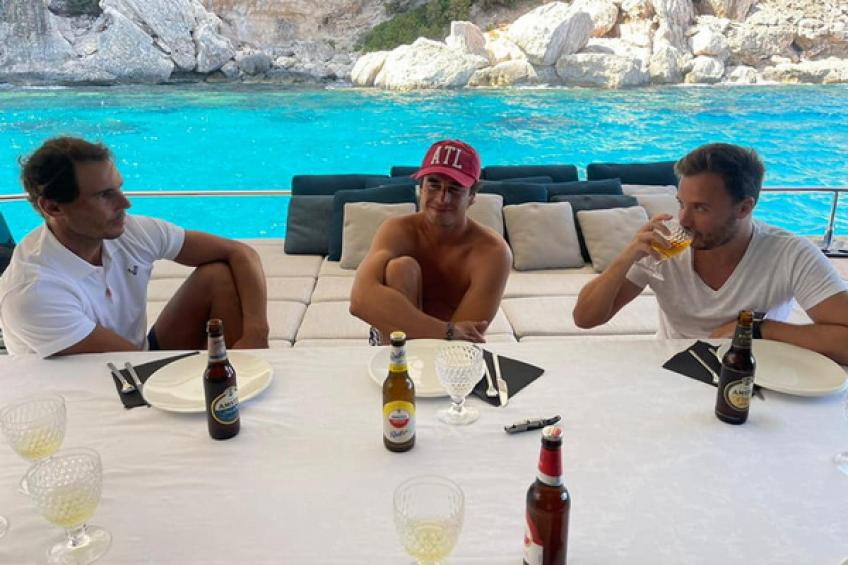 The 20-time Major champion Rafael Nadal is enjoying the last days of Summer on a boat with his friends. Nadal played only two matches since Roland Garros, undergoing treatment on his troubled foot a week ago in Barcelona and spending time with his friends and family or on a golf court.

The Spaniard will not compete in the rest of the season, dealing with injuries and deciding to rest and come back stronger in 2022. Rafa is still ranked in the top-10, although his position is in danger for the first time since 2016 when he battled with injuries too. 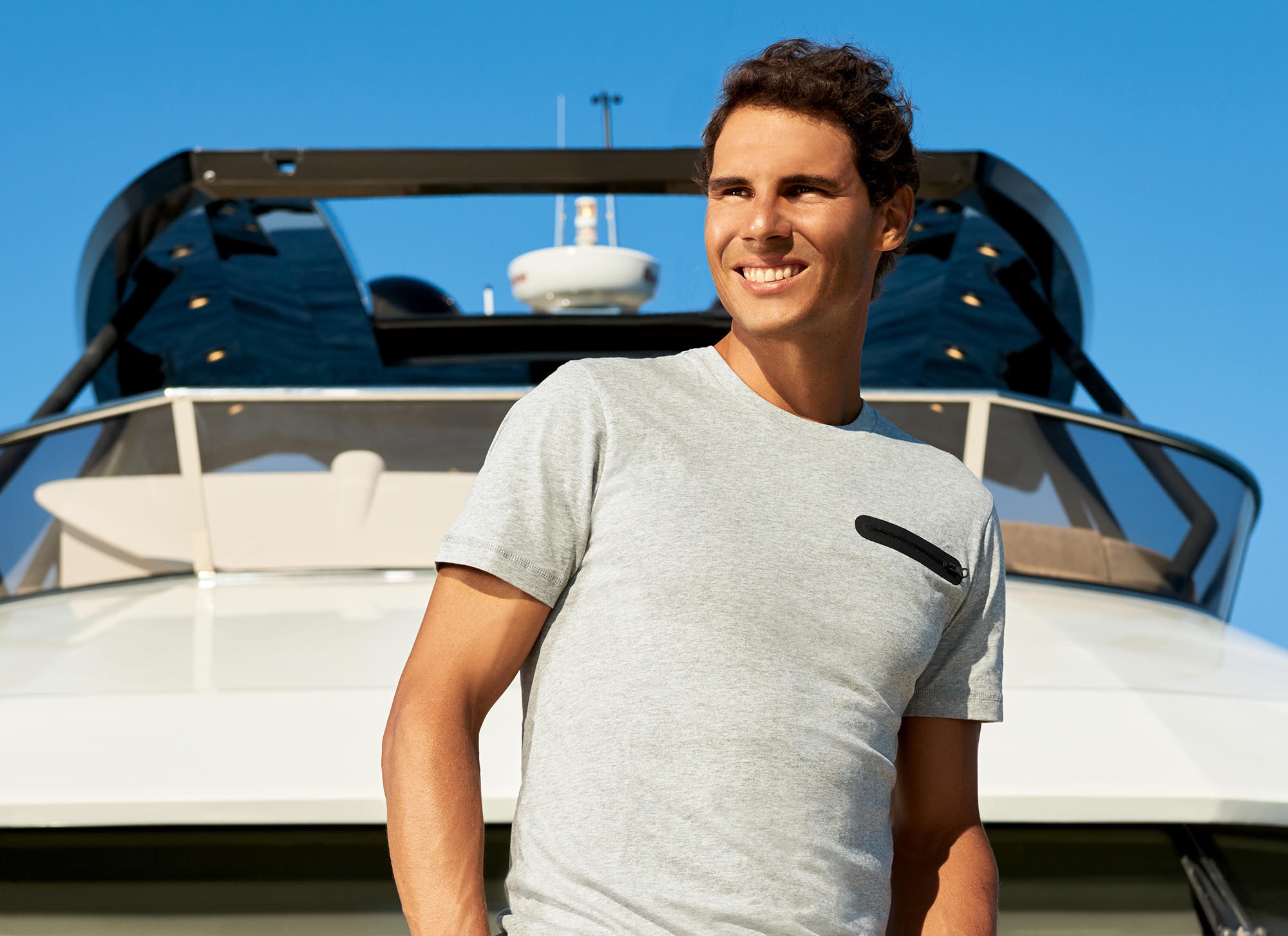 In January, Nadal injured his back in Adelaide while preparing for the Australian Open, skipping the ATP Cup in February and entering the season’s opening Major with question marks above his head.

The Spaniard gave his best to make a challenging run at the Australian Open, winning the opening four matches without losing a set and creating a massive two sets to love advantage against Stefanos Tsitsipas in the quarters. 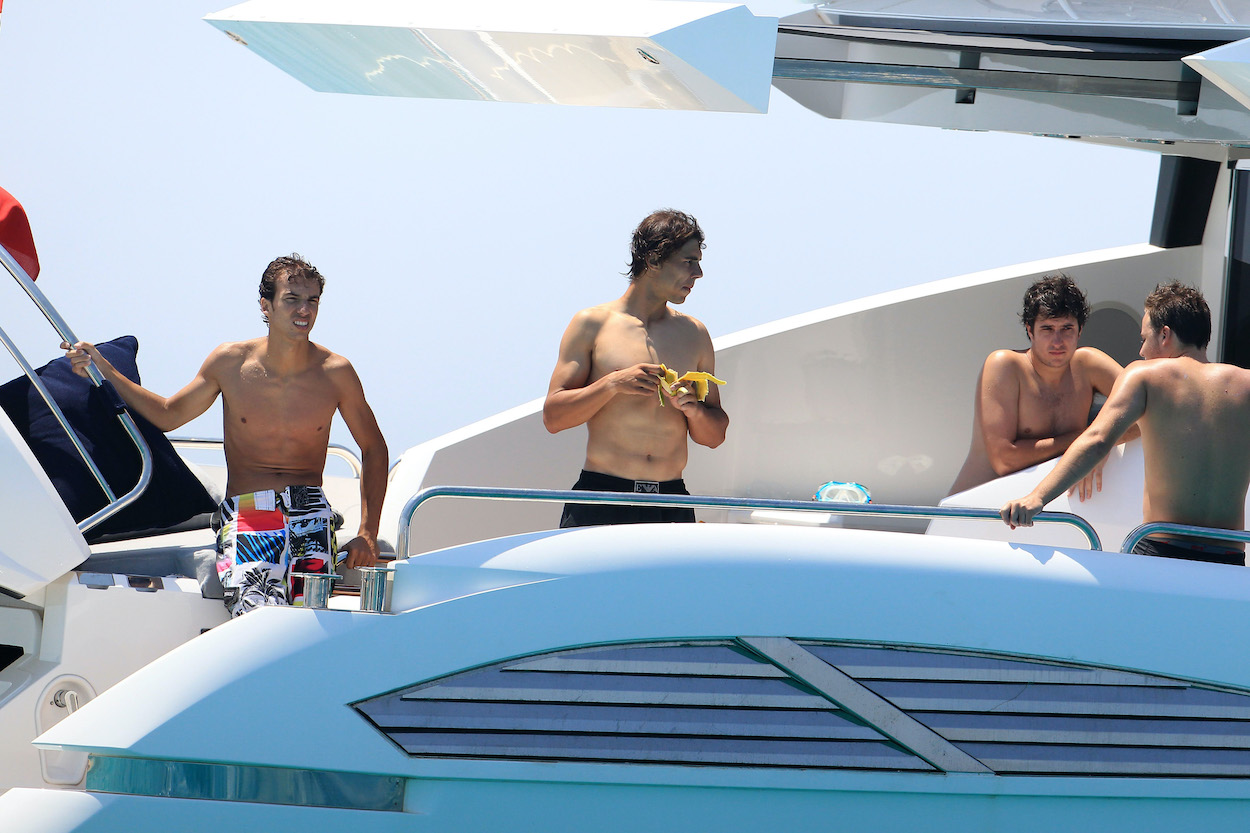 Staying away from the court for three weeks, Nadal skipped Wimbledon and the Olympic Games and tested his foot in Washington. After two challenging matches, the Spaniard decided to wrap up the season and take care of injury ahead of 2022, eager to extend his career and fight for notable titles again in the next couple of years.`