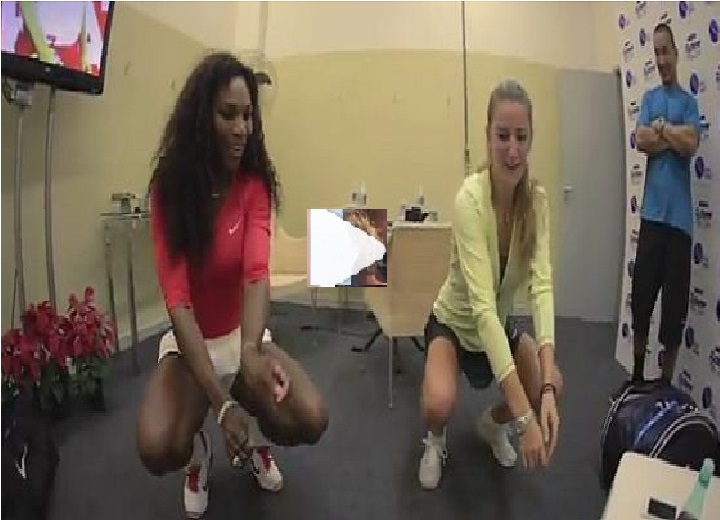 Serena Williams, Coco Gauff, Vika Azarenka, and Stefanos Tsitsipas are having good fun in the off season. It’s off-season’s time and all tennis players are getting ready for alternating hard work with some fun. 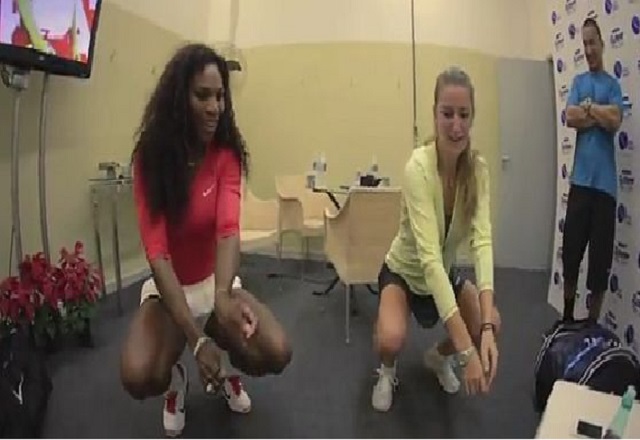 Serena Williams, Coco Gauff, Vika Azarenka, and Stefanos Tsitsipas decided to add some entertaining to their training with some questionable (but extremely funny) dancing and singing performances.

Serena, Coco and Vika at the Mouratoglou Academy

Patrick Mouratoglou is currently coaching some of its top players in Florida right now. Top names such as Serena Williams and Coco Gauff are partnering with the Frenchman with the nice addition of Vika Azarenka.

The Belarussian is a very good friend of Serena and she has decided not to do much this summer for undisclosed reasons.

Patrick decided to put some spice in his camp to encourage the players to have some fun with some dancing and singing. The result is hilarious as per the following videos.

The Greek sensation is used to train with Patrick Mouratoglou, but he is now in the US right now as he is about to start his run at the Mubadala World Tennis Championship. 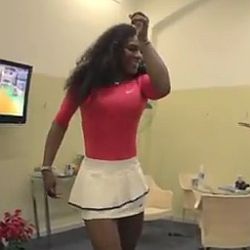 However, it seems that he also got the “dance-fever” to post a rather weird dance on social media. Stefanos said that he was struggling with the fear of rejection when he was younger. It seems that he has not this problem anymore.

The most provoking US Open tennis outfits worn by Serena Williams