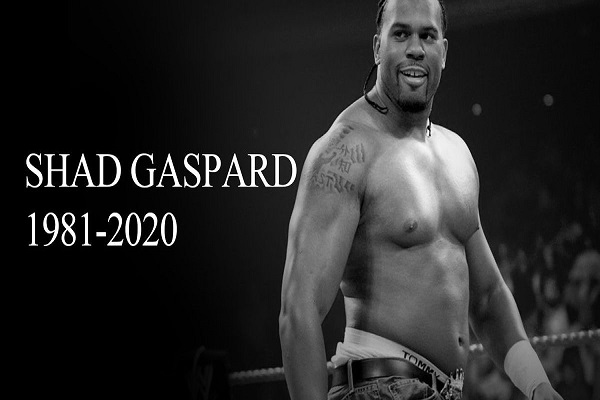 Former WWE superstar Shad Gaspard going missing near Venice Beach is depressing for many professional wrestling fans. It has been reported that Gaspard was trying to save his son from strong rip current at the beach which eventually led to him going missing.

The 39-year-old Shad instructed lifeguards to first save his 10-year-old during the tide and they managed to rescue him but at second attempt, Gaspard was nowhere to be found. 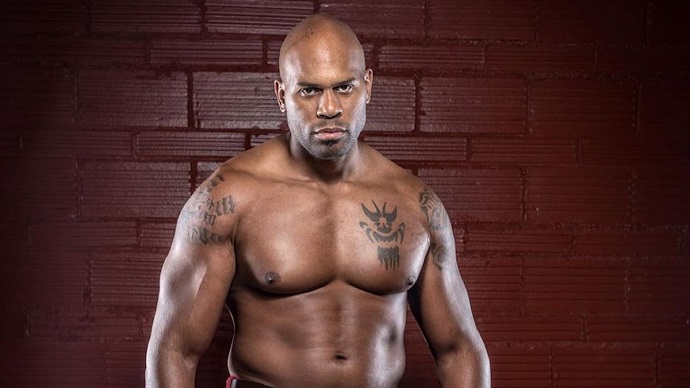 It has been reported that Gaspard was hit with another wave as lifeguard saved his son and he might have drowned.Now, it has been confirmed that Gaspard’s body was found a small distance from the scene of the disappearance.

Since the news broke, there has been an outpour of condolences and wishes from the WWE Universe. 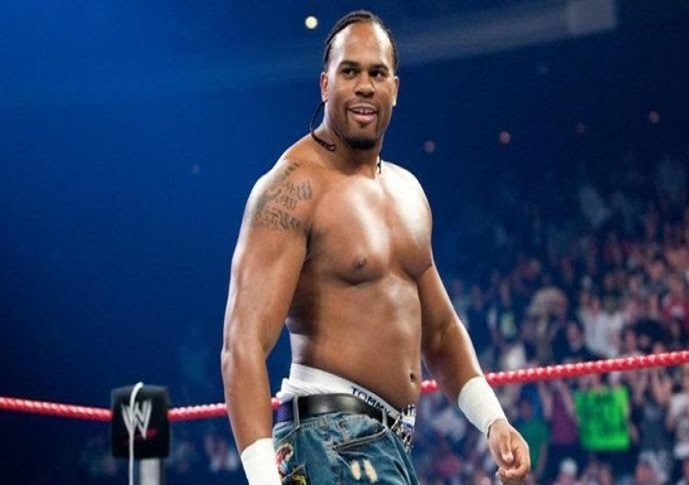 Vince McMahon, The Rock, Goldberg, Kevin Owens, Chris Jericho, MVP, Mick Foley have all sent their wishes for Shad’s rescue in the wave.

“The thoughts of everyone at WWE are with Shad Gaspard’s family during this difficult time,” Vince wrote.

Serena Williams just launched a jewelry collection inspired by her daughter, And Her Message Behind It Is Even Better