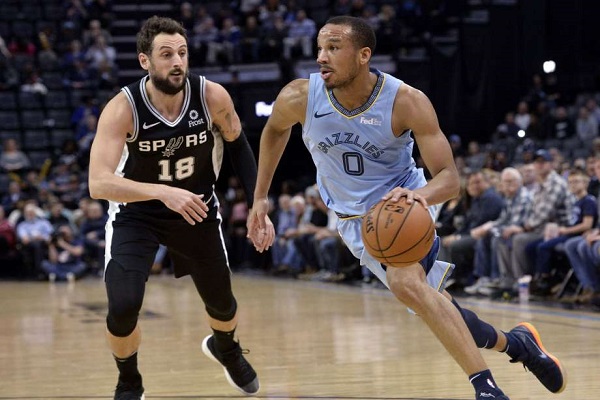 Reports from various sources says Avery Bradley is heading to Los Angeles Lakers this summer. The free-agent guard would be signing a two-year, $9.7 million contract with the Lakers on Monday once he clears waivers.

The 28-year-old guard, was waived by the Grizzlies on Saturday to make him a free agent. He started the 2018-19 season with the Clippers but was traded in February to the Grizzlies for JaMychal Green and Garrett Temple.

The latest Lakers signing will boost their bench further after the team added Danny Green and re-signed Kentavious Caldwell-Pope.

He will also join, among other newcomers, Anthony Davis, acquired in a trade, and DeMarcus Cousins, who signed with Los Angeles.

While with the Grizzlies, Bradley averaged 16.1 points and 4.0 assists per game.