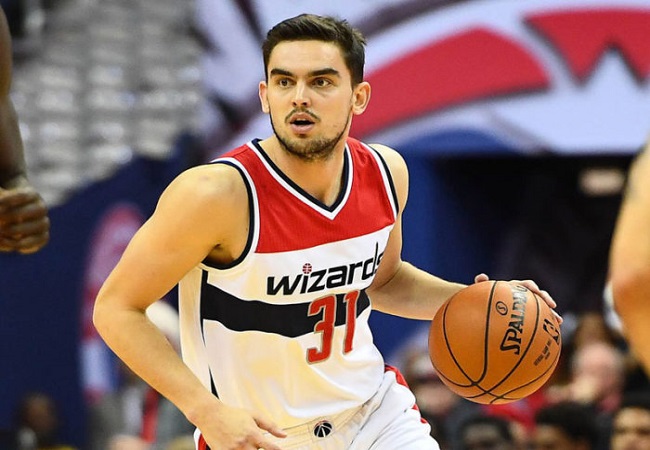 The Wizards senior vice-president of basketball operations Tommy Sheppard while speaking to the press said:

“We wish Tomas and his family the very best as he starts a new chapter in his career and we’re pleased to acquire draft picks that will allow us to continue to build for the future,”

“He worked very hard with our coaching and development staff over his entire time with the Wizards and it showed with the improvement in his overall game.”

The Bulls announced the arrival of Thaddeus Young on Saturday, the free agent reportedly agreeing a three-year, $41 million deal.