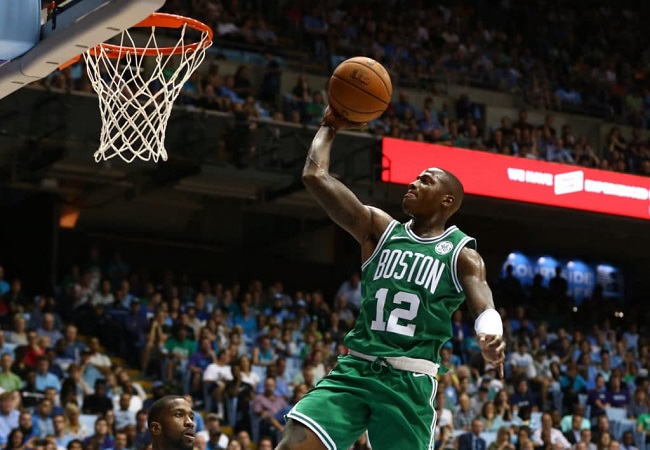 The Hornets believe Terry Rozier was worth the investment.

Charlotte acquired the 25-year-old guard in a double sign-and-trade with the Celtics – who received star Kemba Walker in the deal – and inked him to a three-year, $58 million contract.

“One thing I know: Nobody is going to outwork him. Nobody is going to play harder than him.” Kupchak said, via the Charlotte Observer. “He loves to play defense, He’s a great worker. I believe he can score in this league. He’s got the physical tools.”

Rozier averaged nine points and 2.9 assists for Boston last season. However, he shot just 38.7% from the field and 35.3% from 3-point range.

Kupchak said Rozier was worth the contract he received.

“Most of the (starting) point guards in this league make between $15 million and $35 million (per season,)” Kupchak said. “I think the length is perfect. Whether or not the money is perfect, we’ll have to wait a year or two and look back on it and then make a judgment.”

The Hornets missed the playoffs last season, and many expected them to go into rebuilding mode after losing Walker. But, Kupchak said that wasn’t necessarily the case.

“Our plan is to field a team that is entertaining, that can be sustained going forward,” Kupchak said. “We strive to make the playoffs, advance in the playoffs and ultimately contend for a championship.”

Charlotte also lost wing Jeremy Lamb as he agreed to a three-year, $31.5 million deal with the Pacers when free agency began last week.

Related Topics:HornetTerry Rozier
Up Next