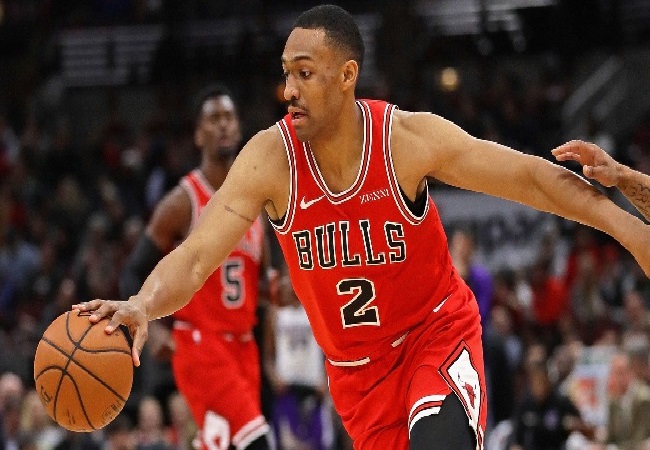 Reports From Yahoo Sports on Monday says Jabari Parker is heading to Atlanta. The forward signed a two-year deal worth $13 million with the Hawks . According to the report, the second year includes a player option.

24-year-old Parker, became a free agent after the Wizards declined the last year of his two-year, $40 million contract in June. According to reports, the two sides expected to work something out before Parker decided to leave for Atlanta.

He was drafted No. 2 overall by the Bucks in 2014 and remained with the team until 2018, when he signed a $20 million contract with the Bulls. He was traded to the Wizards before the deadline in February.

While talented, two severe knee injuries have derailed Parker’s career. In 25 games with the Wizards, he averaged 15.9 points and 7.2 rebounds.