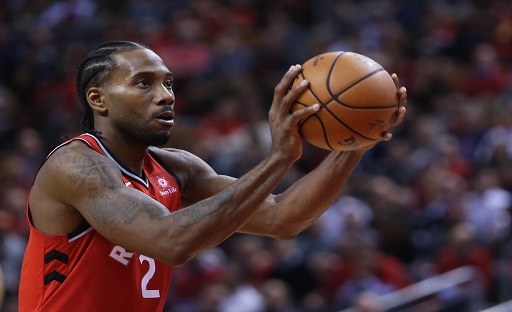 The NBA trade season brings a great opportunity for free Agents to make a career choice. this choice will determine their career for 3-5 years.being the best free agent left in the trade market, Kawhi Leonard is yet to pick up a team

The Los Angeles Lakers are trying their best to lure Leonard to sign a deal with them. With each day, Leonard is delaying his deal, the trouble for the Lakers team is piling up. If somehow they are not able to get Kawhi Leonard, there will hardly any good free agent left by the end.

NBA free agency has been great for some teams, while for the others, it is still going dry. The Brooklyn Nets managed to sign up the top two stars, Kevin Durant and Kyrie Irving. The New York Knicks, despite their popularity and huge cap space, managed to only get a few average players. On the other hand, the third main star of free agency, Kawhi Leonard is yet to pick up a team.

Here is why the Lakers need Leonard and how his trade deal can go in the free agency 2019.

The Lakers already had the biggest NBA star in the form of LeBron James in their team. While in the last month’s NBA draft lottery, they also managed to land in Anthony Davis. With both the stars playing together, there are high chances that the Lakers could do wonders in the next NBA season. But what the Lakers need is a third-star player to support the James-Davis duo from the other side of the court

Deep breath, everybody. Just remember, no matter what happens, Lakers have LeBron James and Anthony Davis. And shout out to Kyle Kuzma, the survivor. Everything is going to be ok regardless of the outcome.

Even though most of the reports are saying that Kawhi Leonard will strike a deal with the Lakers, it might not happen at all. Leonard is meeting all the three teams, Lakers, Clippers, and his home team Toronto Raptors. It can’t be said for sure that which NBA team he will decide to go next.