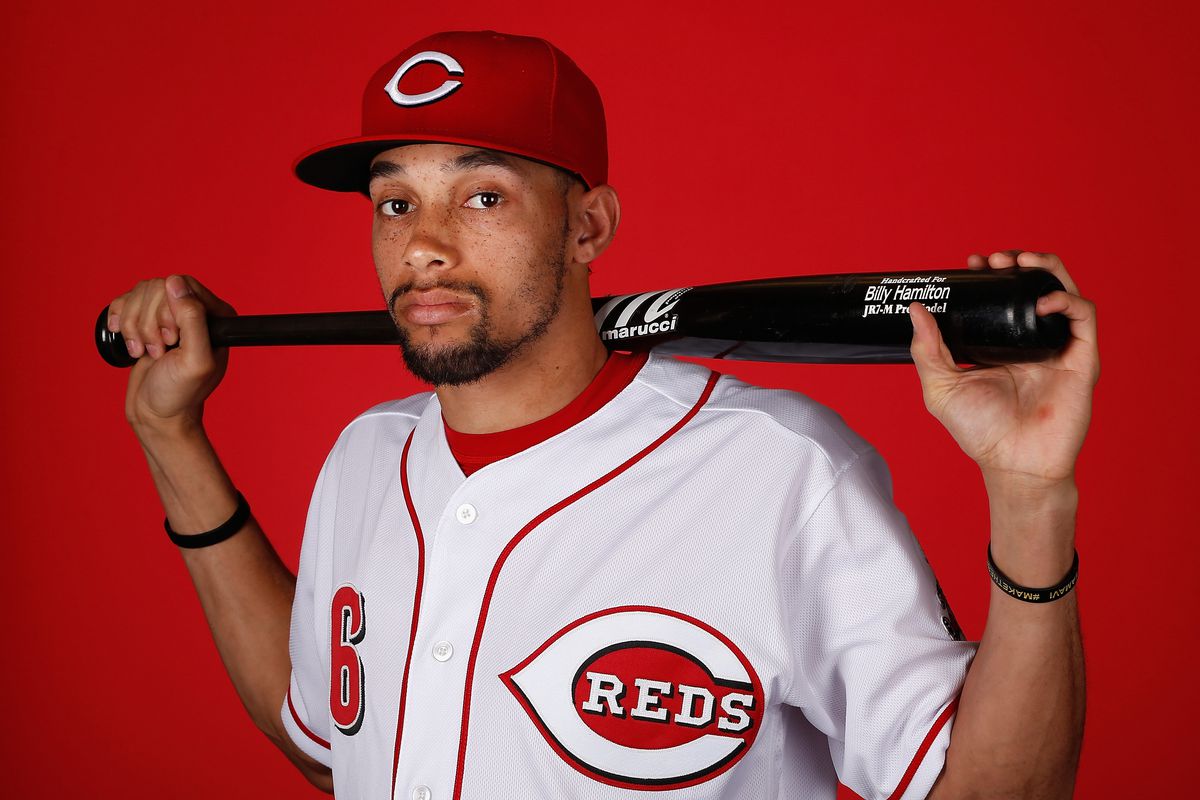 The Royals are hoping to move multiple veterans this month.

Kansas City is focused on trading outfielder Billy Hamilton, reliever Jake Diekman, first baseman Lucas Duda and right-hander Ian Kennedy before the July 31 deadline, according to a report from MLB.com, which cites an unidentified league source.

The Royals already completed a pair of deals this week as they sent catcher Martin Maldonado to the Cubs and Homer Bailey to the Athletics.

After trading Martin Maldonado last night, the Royals are in sell mode. According to a source, the focus over the next two weeks will be moving Billy Hamilton, Jake Diekman, Lucas Duda and Ian Kennedy.
– Mark Feinsand (@Feinsand) July 16, 2019

Hamilton, meanwhile, signed a one-year contract with the Royals this offseason. The speedster has hit .217 and stolen 16 bases in 80 games in 2019.

“Coming into the season with a one-year deal, you know it’s possible (to get traded),” Hamilton told MLB.com last week. “And that’s especially true when the team isn’t winning. If we were winning, it’d be different, maybe.

“There’s definitely interest (in me) out there. We don’t know anything specific. But I just have to keep doing my job, and if it happens, then it happens.”

Kansas City also may be open to trading Jorge Soler, for the right price, according to the report, but Whit Merrifield is expected to remain with the team.

The Royals entered play Tuesday well out of playoff contention with a 33-62 record.

Related Topics:Billy HamiltonIan Kennedy
Up Next