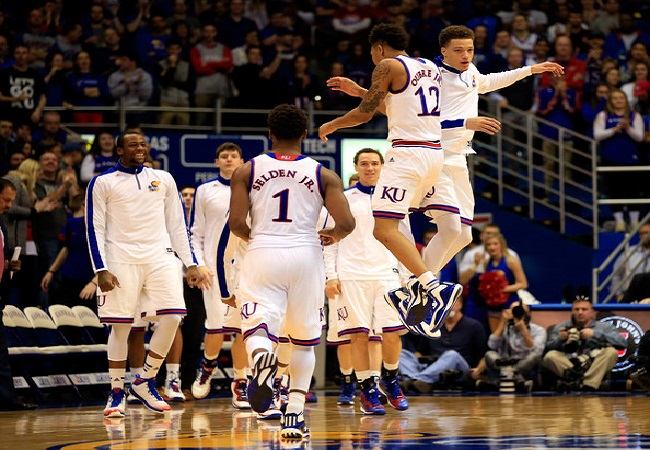 Restricted free agent forward Kelly Oubre Jr. and the Suns have agreed to a “multi-year contract,” the team announced Tuesday.

His agent told ESPN.com last week that the deal was worth $30 million over two years.

The contract gives the 6-7 small forward, who turned 23 in December, financial security in the near term but an opportunity to return to the market as a 25-year-old unrestricted free agent in 2021.

Oubre – who on Tuesday told reporters, “I just want to be a leader” – appeared to allude to the new contract in a July 11 tweet that read, simply: “VALLEY BOYZZZZZZ #Shhh”

Acquired from the Wizards at the trade deadline, Oubre immediately brought a palpable intensity and a fresh style to a struggling Suns team.

“Today’s a good day for the Phoenix Suns,” GM James Jones said Tuesday. “I think you had a glimpse of what we can become at the end of the season.”

“I’m excited to have Kelly back,” coach Monty Williams said. “He was one of the reasons I was excited about the job.”

By comparison, the 15th overall pick in the 2015 NBA Draft averaged of 8.2 points, 3.5 rebounds and 0.7 steals per game in three-plus seasons with the Wizards.

Yet his impact in Phoenix went far beyond the stats sheet as he injected energy and a no-fear approach to the game.

“Since he’s been here, he’s helped this team tremendously on both sides of the floor,” Suns guard Devin Booker said in March (via azcentral.com). “He’s not scared he’s going to get blocked. He’s going to rebound for us. He’s making shots.”

Still, the Suns finished with their second-worst record in franchise history (19-63), and Jones has been overhauling the team. As of Thursday, only four players from the 2018-19 roster remain.

By retaining Oubre, Jones gives Suns fans a reason to believe – for now – that things are heading in a different direction and certainly with more swagger.