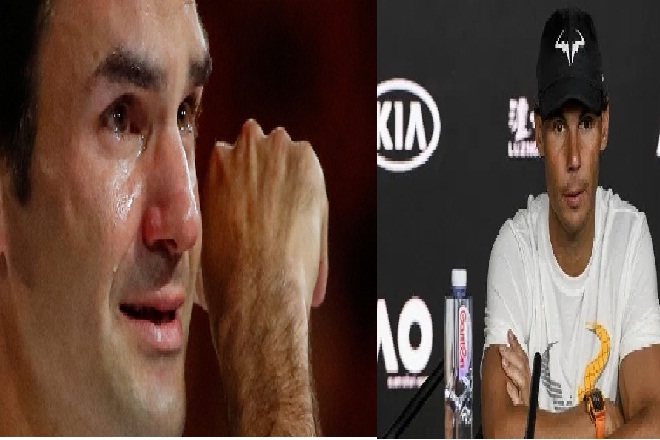 Roger Federer posted a message to Rafael Nadal and his Laver Cup team-mates after getting over the hangover of Europe’s Laver Cup success.

Roger Federer is already looking forward to the next Laver Cup after helping Team Europe claim the trophy for a third year in a row.

The Swiss star was instrumental in helping his team maintain their 100 per cent record at the newly-formed event.

And Federer cannot wait to link up with the Spaniard again when the tournament travels to Boston next year.

“The fans, the city and the atmosphere were electric. It’s moments like these that continue to make the game so enjoyable for me.

“Shoutout to Team World and I am so excited for Boston 2020!

He said: “What a weekend it has been.

“The idea of the concept was trying to bring tennis to the people.

“Make it fun, make it a weekend maybe which is unforgettable and just something very special. And I felt it was.

“I can’t thank the city of Geneva enough and all the players who fought their heart out.

“I think it’s been absolutely incredible. Congratulations Team World for an unbelievable fight.

“Can’t wait for the next one in Boston. So many emotions. It’s been an unbelievable rollercoaster.
Andy Murray Speaks : “I’m not expecting to get back to my very best because….

“This concludes a dream weekend for me to be playing in Switzerland.

“Thank you for all the noise you’ve made. I’ve loved every moment.”