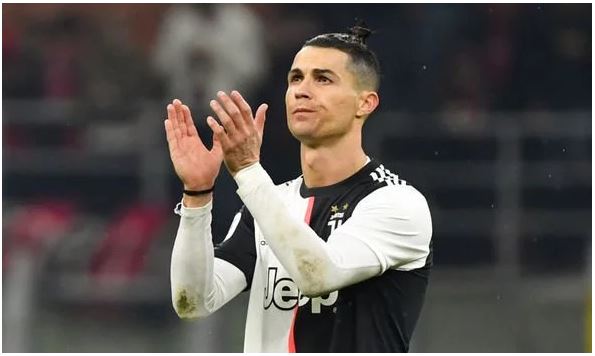 Juventus want Cristiano Ronaldo to stay at the club.

Juventus want Cristiano Ronaldo to stay at the club until he’s 39, as they are reportedly preparing to offer him a new two-year contract. Ronaldo’s current deal expires in 2022, but he could be convinced to stay until 2024 if he inks a new deal.

Juventus are currently facing more than a month without any football, with Serie A suspended due to coronavirus fears.

They are top of the table by just a point ahead of Lazio, and are through to the quarter-finals of the Champions League. 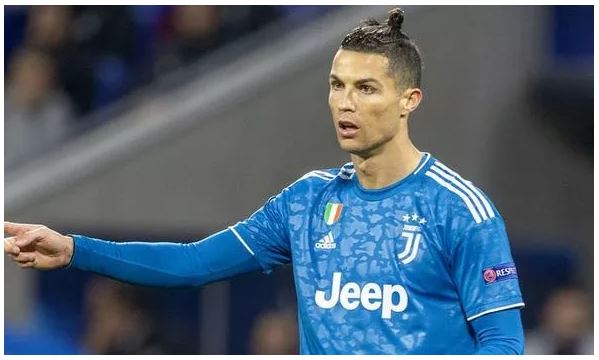 But due to the lack of action on the pitch for the foreseeable future, Juve are now making plans behind the scenes.

One of those plans includes extending Ronaldo’s current deal for another two years, which would keep him in Turin until after his 39th birthday, according to the Daily Mail.

Ronaldo hit the ground running immediately after joining Juventus in 2018 from Real Madrid.

He has scored 42 league goals in a season-and-a-half, and has certainly repaid the £100million they paid for him. 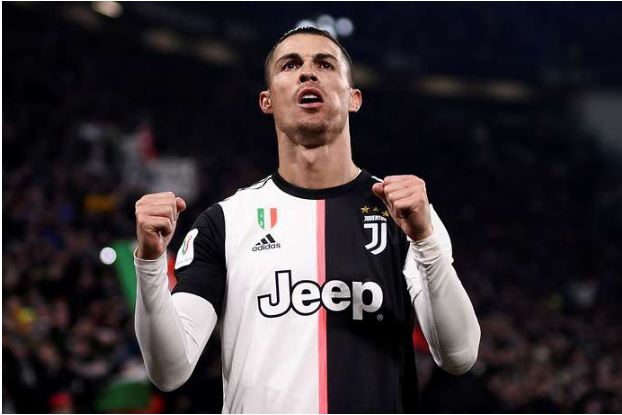 The 35-year-old still has another two years to go on his contract, and is yet to deliver Juventus’ first Champions League title since 1996.

And Juve want the legendary forward to extend his stay in Turin in order to help achieve that goal.

The Italian giants had their Champions League tie against Lyon postponed, and they are unlikely to return any time soon.

In a statement on Instagram, Ronaldo confirmed he was well, but sent his best wishes to Rugani. 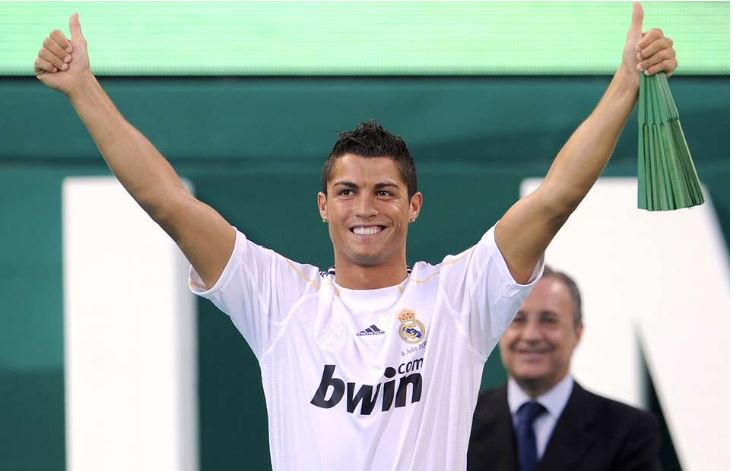 “The world is going through a very difficult moment which demands the utmost care and attention from all of us,” he wrote.

“I speak to you today not as a football player, but as a son, father, a human being concerned with the latest developments that is affecting the whole world.

“It is important we all follow the advice of WHO (World Health Organization) and the governing bodies on how we handle this current situation. 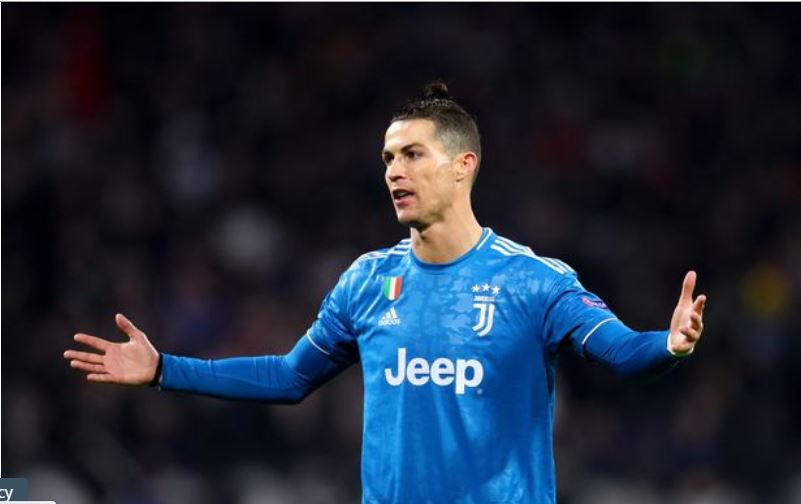 “Protecting human life must come above any other interests.

“I would like to send my thoughts to everyone who has lost someone close to them, my solidarity to those who are fighting the virus, like my team-mate Daniele Rugani, and my continued support to the amazing health professionals putting their own lives at risk to save others.” 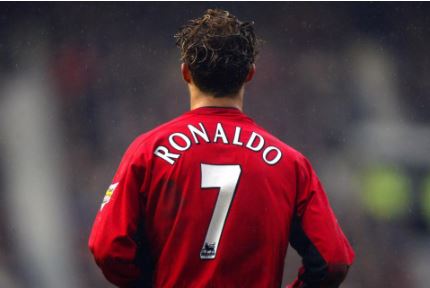