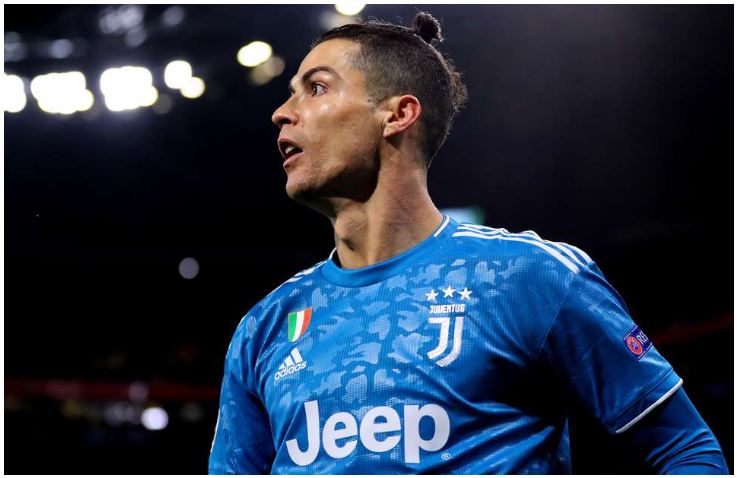 Cristiano Ronaldo has tested positive for coronavirus while on international duty with Portugal.

The 35-year-old Juventus attacker was due to face Sweden with his national side on Wednesday in the Uefa Nations League but has been released from the camp after his positive test. 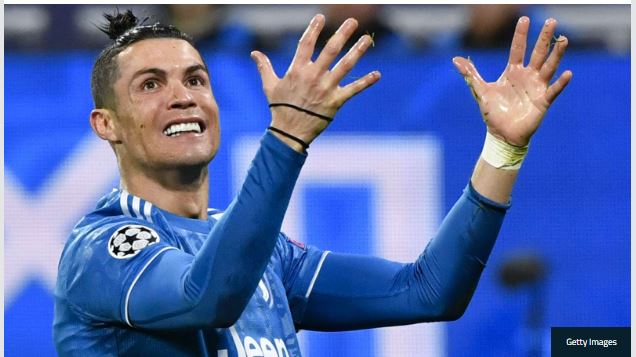 Ronaldo, the former Manchester United and Real Madrid star, is assymptomatic and now in isolation.

A statement from the Portuguese football federation read: ‘Cristiano Ronaldo was released from the squad of the National Team after a positive test for COVID-19, so he will not face Sweden.

‘The Portuguese international is doing well, without symptoms, and in isolation.

‘Following the positive case, the remaining players underwent new tests this Tuesday morning, all with a negative result, and are available to Fernando Santos for training this afternoon.’ 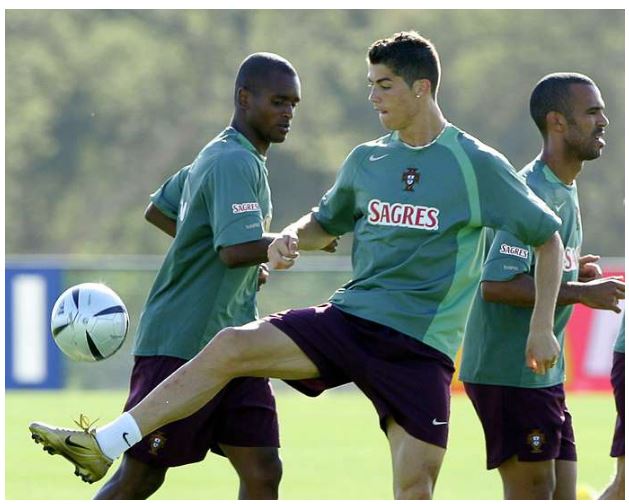 Ronaldo started in both of Portugal’s matches in the past week.

Santos’ side drew 0-0 with Spain and then were held by France by the same scoreline.

Ronaldo, 35, is one of football’s most famous faces and shot to prominence during his time at Manchester United.

After winning three Premier Leagues, two League Cups, the FA Cup, the Club World Cup and the Champions League he then completed a mega-money move to Real Madrid in 2009.

As well as winning the Ballon d’Or five times, he has also won the 2016 European Championship with Portugal and the inaugural Nations League.

Related Topics:cristiano ronaldo
Up Next