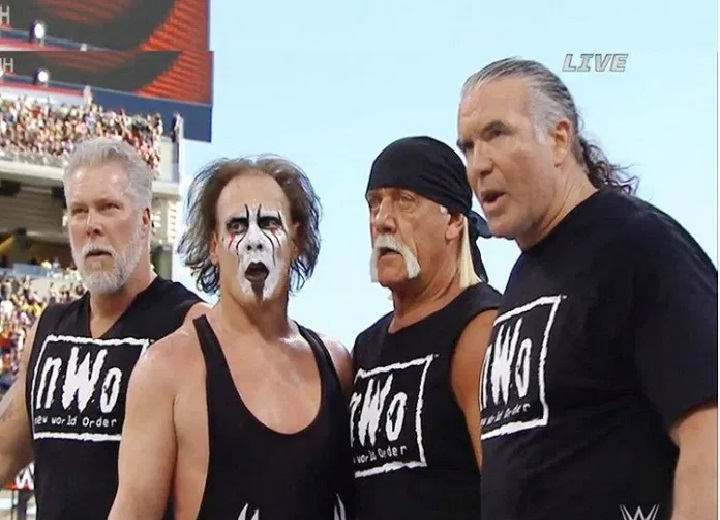 During a recent appearance on Apter Chat, WWE Hall of Famer Hulk Hogan talked his upcoming nWo reunion event with Kevin Nash & Scott Hall, offending Hall & Nash in WCW & more. Below are the highlights (credit to Wrestlezone for transcript):

On airing out grievances with Scott Hall and Kevin Nash:

“Scott and Kevin were hanging out and we just started talking and we said, ‘Man, we just, we’ve never, like, been in a hair salon, like the girls getting into arguments. We’ve never sat around in a circle and aired our grievances out. 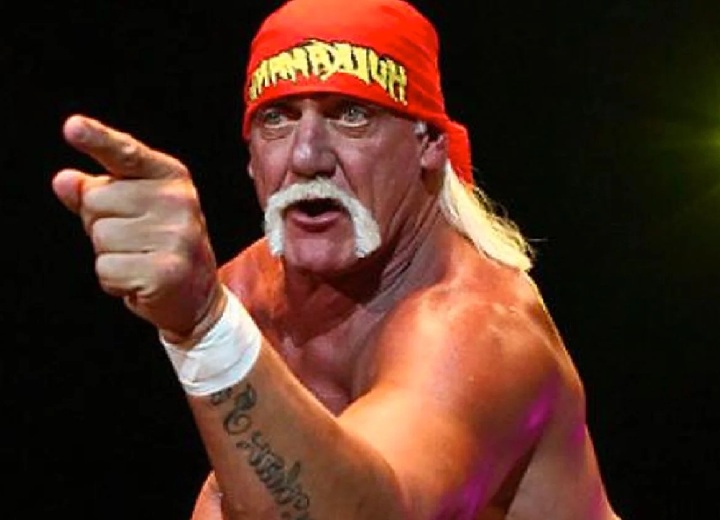 I said, ‘I know you guys didn’t like me when I first got in the NWO. That was quite apparent. We got to be friends; but, we’ve never really aired our shorts out in front of everybody.’ So, I think the Q&A can be kind of crazy. We’ve never done it in twenty years.”

On offending Hall & Nash early on: 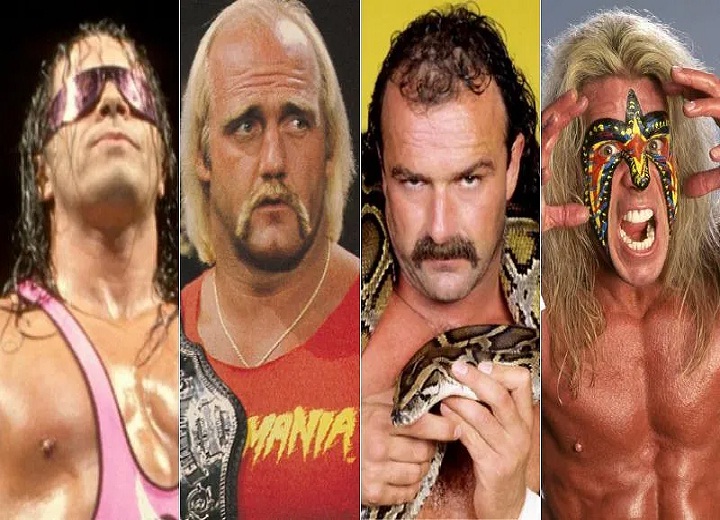 I didn’t know what the Wolfpac was, so all of a sudden I said, ‘Oh man, here I go. It’s wide open.’ I had a bunch of shirts made up called Hulk Hogan’s Wolfpac.

So, you know, that lit them up right from the shoot man because, you know, here comes this big old bald headed old timer just taking over our gimmick and stealing our name because that was Scott, Kevin, and X-Pac. I had no idea.

When those two showed up and I heard the Wolfpac gimmick, I went right out and made some shirts and ran back the next week. I said, ‘Hey guys, look what I made.’ 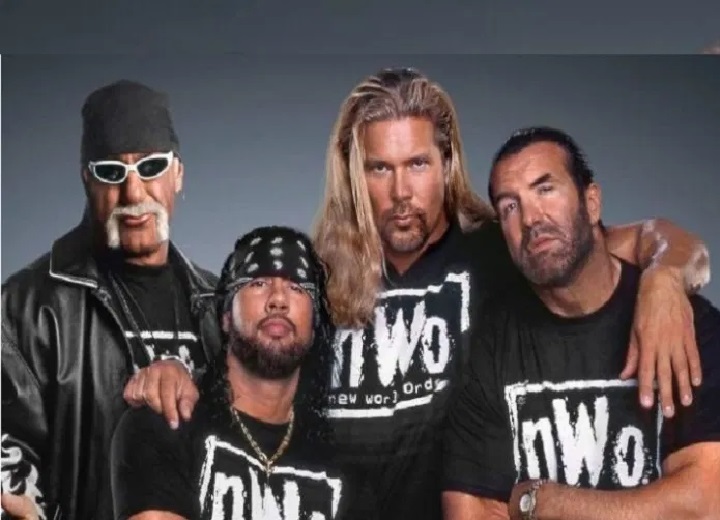 It was Hollywood’s Wolfpac, you know, and they were so territorial that rubbed them wrong. I know the moment I walked out of that door they had to be setting up my demise from that point forward; but, that was a rough start. 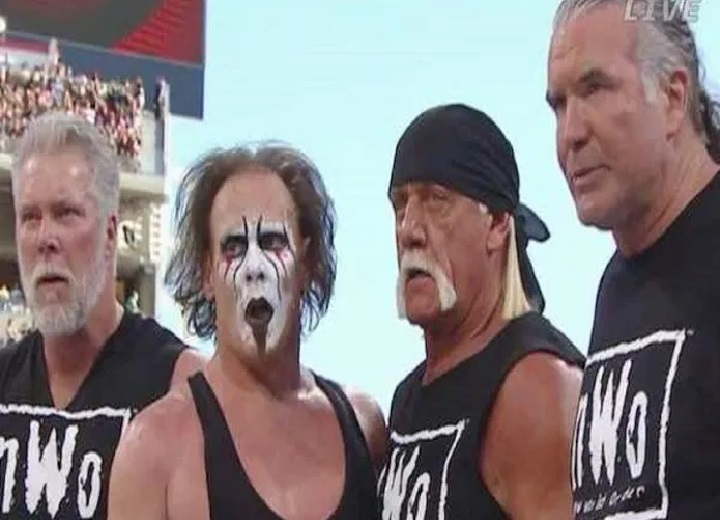 That’s how we started and then it took us awhile to get to know each other. I told them, ‘You guys didn’t like me at all when you first met me, so I’d love to chew the fat in the Q&A and hear the real vibes come out’.”