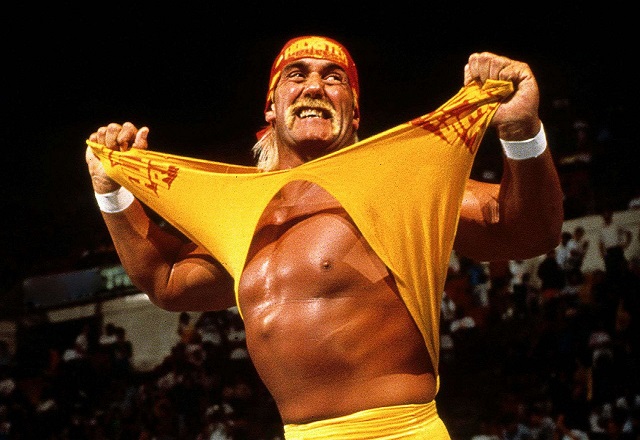 Hulk Hogan knows about being the hero and the villain.

He has played both roles during his four decades in wrestling. In the ring, he was the red-and-yellow-clad “Hulkster” during the WWF’s rise in the 1980s, becoming a global celebrity; and then he was the black-and-white “Hollywood Hogan” in WCW and later the WWE, the sinister accelerant of the nWo’s popularity that propelled the “Monday Night Wars.”

Both personas made him a larger-than-life hero to generations of fans, but in recent years, it has become more complicated after a tape containing racist language became public in the aftermath of his successful lawsuit against Gawker Media. 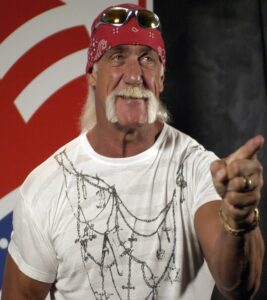 Hogan was subsequently suspended from the WWE for three years, before being reinstated in 2018, and has since made numerous appearances with the organization.

He’s scheduled to take part in Monday Night Raw’s “Legends Night,” joining stars such as Ric Flair and Kurt Angle for an evening of nostalgia and interaction with the current roster.

ESPN spoke with Hogan this week about that event, the concept of heroes and villains in wrestling and what actor Chris Hemsworth needs to get right to accurately portray Hogan in an upcoming biopic.

hogan: “It’s a mixed bag. Some people I get a really warm reception from. Some of the younger guys are really cold to me, like I’m coming to steal the main event. And I’m like, ‘I can’t do this anymore, guys! I’m not a threat!’ 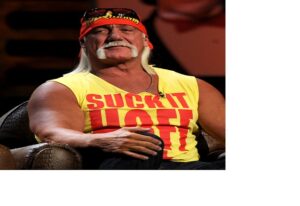 “Going back with all the legends will be a lot of fun. When I’ve gone back before by myself, there have been certain wrestlers, like Edge and Seth Rollins, that have told me to my face that the only reason they got into this business was because of me.

The newer kids … I don’t think they know who I am all the way?

“The wake-up call that really got me was with ‘Stone Cold’ Steve Austin. We weren’t really close at all, but over the last few years have become good friends.

It caught me off guard when he called me one day, and we’re chatting about cars or something and all of a sudden he goes, ‘Damn, Hogan. I was on the internet the other day and I can’t believe all the stuff you did in your career!’ 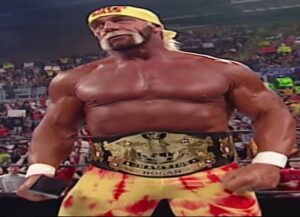 “When Stone Cold didn’t realize that I did “The Love Boat” and Johnny Carson, then I understood why the young people didn’t know

“That’s because for 20 years, there wasn’t a Stone Cold or a Rock or a John Cena. It was just me, every day, and sometimes twice on Saturday. I’d wrestle 400 times a year.

It was crazy. The timing was so perfect for me because of how hot wrestling was.

The cover of Sports Illustrated. The craziness of [the first] WrestleMania. It all just took off like a rocket. 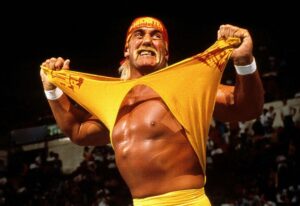 “It’s hard to recapture that. We blazed such a trail that it’s hard for the young guys to follow that trail.

That’s because we branded something in Vince’s mind where he’s always looking for that next big thing, that hood ornament.”