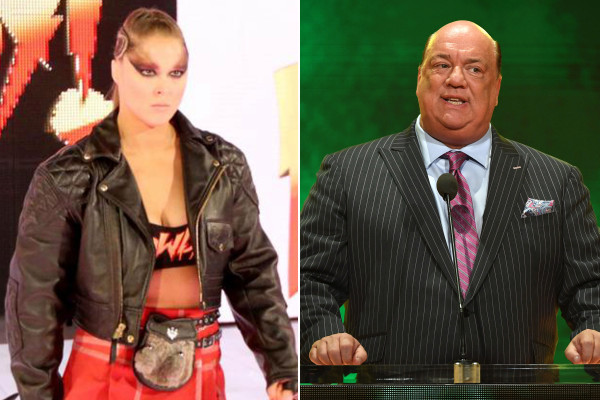 The clock on Ronda Rousey’s tenure with WWE may not be ticking as quickly as once thought.
The former UFC women’s bantamweight champion debuted with WWE at the Royal Rumble in 2018, was last seen on the company’s television programming at WrestleMania 35 in 2019 and her original WWE contract was scheduled to end April 10, 2021.

Paul Heyman, who will be in the corner of Universal champion Roman Reigns for his match with Braun Strowman on the season premiere of “Friday Night SmackDown” (8 p.m., Fox) this week, speculated that Rousey may already have a larger window to return to WWE. Heyman was a confidante of the former Raw women’s champion during her time with the company. 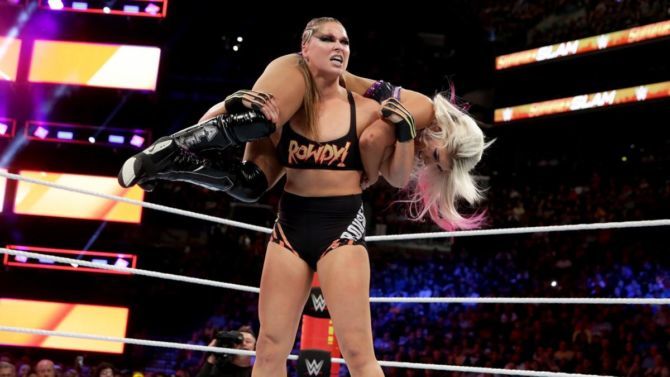 “That’s another funny thing about people who don’t discuss their business in public forums,” Heyman said in a phone interview when asked if we will see Rousey back in WWE before her contract runs outs. “Everyone presumes that Ronda Rousey’s contract expires at a certain time. I don’t understand why people don’t realize that perhaps, just perhaps, Ronda Rousey’s contract has been extended or she has worked out a new deal and it would not benefit either WWE or Ronda Rousey to go public with that information. But why wouldn’t people understand that it would be kept secret?”

WWE has used Rousey as a huge surprise in the past. Her debut at the Royal Rumble, while there had been some whispers about her joining the company, was kept secret from much of the WWE talent until she arrived on stage. In addition, working in empty arenas and under the guise of the coronavirus pandemic would not be an optimal time to bring Rousey back. A possible extension would give all the parties involved more time and still allow WWE to use Rousey for licensing and merchandise opportunities. Rousey’s main on-screen antagonist in WWE, Becky Lynch, stepped away from the company in May after announcing she was pregnant. 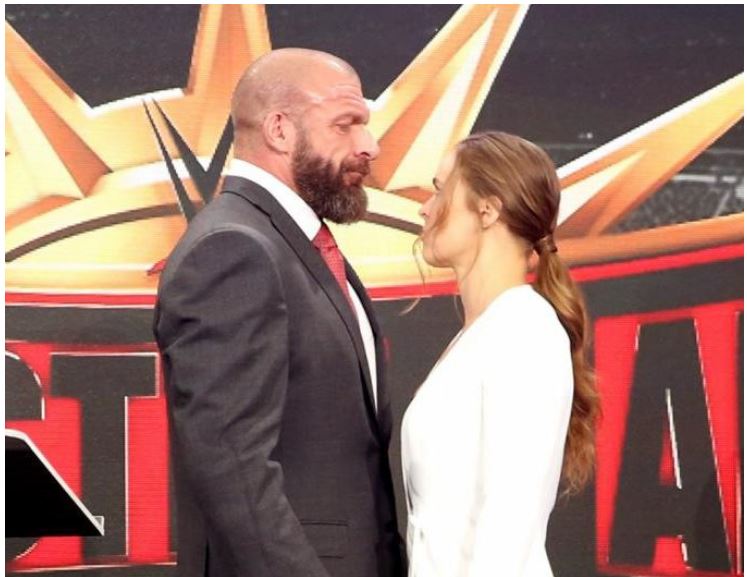 Heyman believes if and when we see Rousey working next, it will be in a major role that pushes the women’s division further. During her time there, she was part of the first women’s match to main event WrestleMania and headlined the company’s first — and so far only — all-women’s pay-per-view, Evolution. 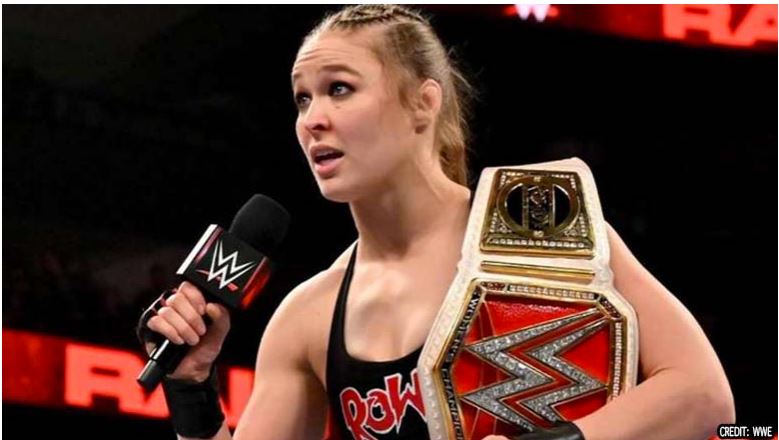 “Ronda Rousey is a trailblazer, and I would suggest the next time you see Ronda Rousey she will be making history in whatever she does,” Heyman said. “And if she does it with WWE, it will be something that will elevate the manner in which women’s wrestling is performed and presented because Ronda will never be the status quo. Ronda Rousey will always disrupt the status quo and create a new environment that all others must aspire to.”

Rousey said in January it was important for her to have used her platform to help women’s wrestling in WWE get “as much momentum as possible” and was pleased with where it is.

“They’re taking it and running with it,” she said. “They are doing better than ever, have more momentum than ever.”

Rousey may just have a little more time to take the baton back.