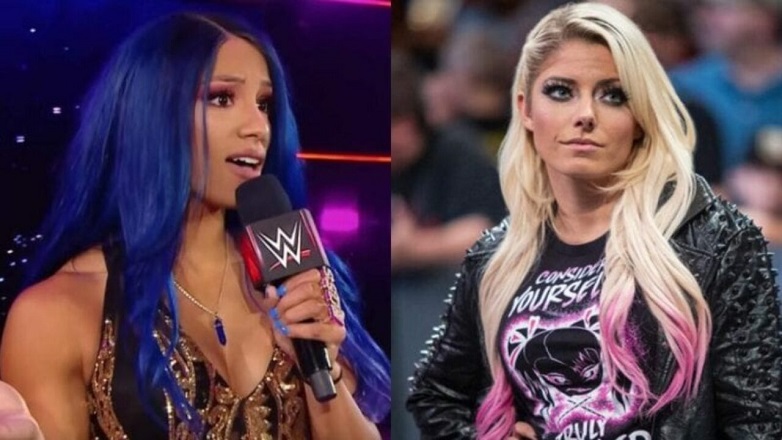 WWE has booked Sasha Banks and Alexa Bliss in rivalries from the time they were working on WWE NXT. As of now, both of them have made it to the main roster and are climbing the charts to reach the top.

Even though the Superstars have clashed inside the WWE ring, reports stated that ‘The Boss’ and Little Miss Bliss were not fond of each other in actual life.

According to the rumours, Banks and Bliss did not get along backstage and had to be kept separate.In an interview with ESPN’s Cheap Heat, Alexa Bliss responded to the comments Sasha Banks made about her following Great Balls of Fire in July 2017. 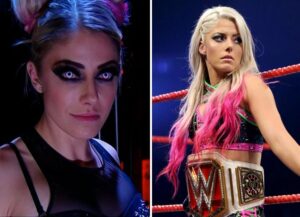 “I’ve seen the things she said about me. If that’s how she feels, that’s fine. But we know that we put it to the side and have a productive, professional match because that’s what it’s all about.” Here’s what Sasha Banks said about Alexa Bliss 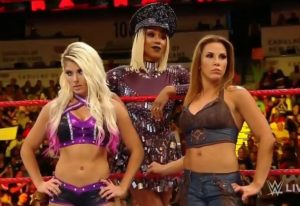 Yeah, we call you on all your lies, sweetheart. You’re just here to be another girl. Another heel. You just want to be here for a Hollywood act.

“You’re on Total Divas now, you’re getting what you want and you can talk your way into everything, but you know what? You can’t run away from me. You can talk this, but you can’t walk the walk – cause you’ll never be me. 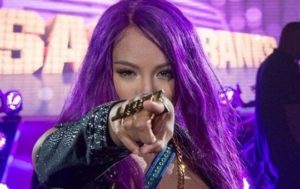 During an interview with Peter Rosenberg, Sasha Banks said that she is good at what she does, and she will act professionally if the company puts her in a storyline with Alexa. However, if it’s left up to her, then she doesn’t want to work with Alexa again.