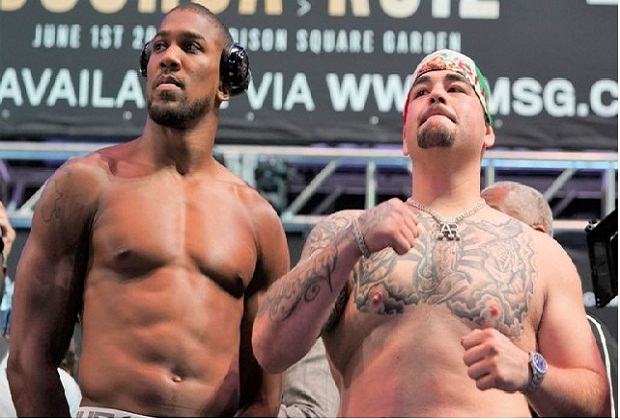 Andy Ruiz Jr threw an extravagant 30th birthday party over the weekend as he enjoyed himself one last time before getting back into training for his rematch with Anthony Joshua.

The unified heavyweight champion doesn’t actually turn 30 until September 11, but has already delayed his return to camp and so seemingly staged an early party before hitting the gym again.

Celebrity guests such as YouTube boxers Logan and Jake Paul also attended the event in LA.

Following his astonishing upset win over Joshua on June 1, Ruiz has been flashing his cash, purchasing a new mansion and Rolls Royce. He recently agreed a deal which will see him earn around $10million for the upcoming rematch, following a dispute over where it would take place.