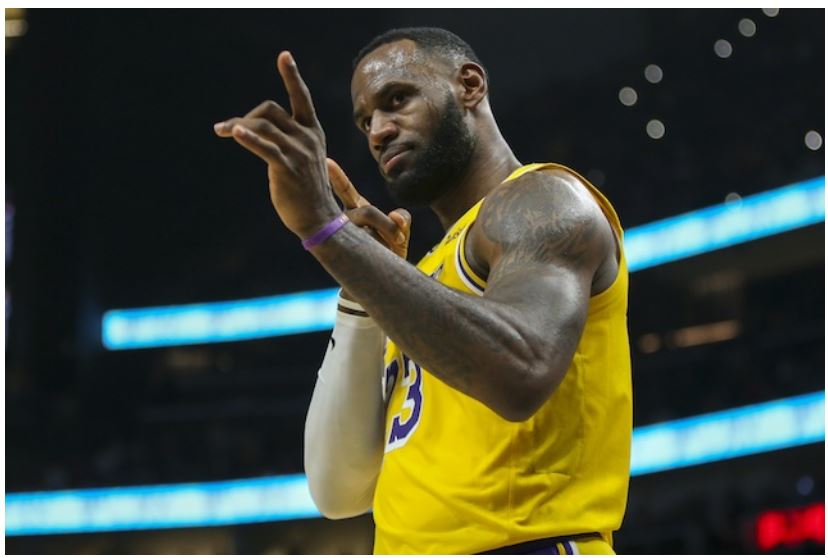 The 2019-20 NBA season is resuming soon inside the Disney World bubble in Orlando. Los Angeles Lakers are one among the 22 teams that made the cut as they lead the pack from the Western Conference. Ahead of the season’s restart, LeBron James has issued a precautionary warning of what he’s about to deliver.

Before the pandemic’s severe spread and back when the NBA season was progressing smoothly, LeBron carried the Lakers team on his back with Anthony Davis providing much-needed support on both the offensive and defensive ends.

After a four and a half month break, the players are returning to action inside challenging conditions. But none of it bothers King James. The 35-year-old is raring to get back on the court and perform what he does best. LeBron gave an update to his rivals revealing his state of mind ahead of returning to the grind.

“Almost time to come out the Cryogenic Tank and get back to destroying whoever in front of me. Be Aware!” Well, it seems as if LeBron James is using Instagram to deliver messages that contain a deeper meaning to it. But, beware opponents! LeBron is in the mood to destroy!

Almost time to come out the Cryogenic Tank and get back to destroying whoever in front of me. Be Aware! #RevengeSeasonContinuesSoon😤 #KingMe👑 #PlatiumBeardLit🧔🏾 photo cred. Whoever made it 🙏🏾

Can LeBron James extend his greatness?
Is LeBron James #2 on the all-time greats list? Is he the #1? As the debates keep coming, LeBron is setting his sights on a new mission. Winning his fourth ring. Furthermore, King James has a serious shot at winning the regular-season MVP award this year.

LeBron James is locked in a battle with Giannis Antetokounmpo, who is looking to earn his second straight MVP award. As there are eight more regular-season games for each athlete, it lies on them to put up stellar performances to lure the voters.

The four-time MVP has struck the right chord with the Lakers this season. Last year was a bit disappointing, but this season is there for the taking. If the Lakers combine to outplay their opponents on a consistent level, then they are certainly winning their 17th NBA title this year. 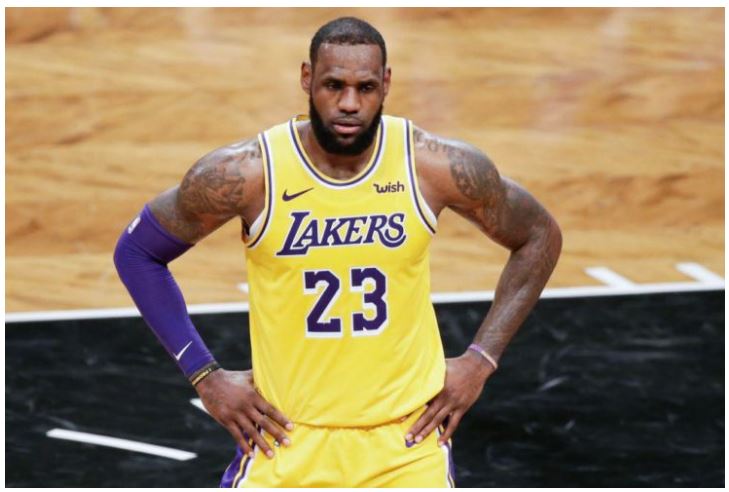 A championship triumph for LeBron James would mean that he would be adding more pieces of jewelry in his impressive crown of achievements. Can the King take back the throne as the league’s MVP and win the title with the Lakers?

“It’s Like We Never Left”: LeBron James Reflects On Re-Uniting With the Team Following the Unplanned Hiatus