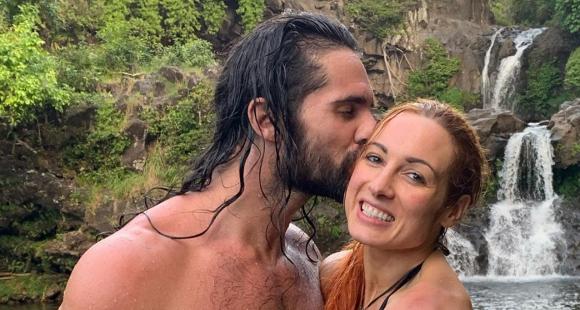 Seth Rollins might play a bad guy on WWE television, but he also has a romantic side. The Monday Night Raw superstar took to Instagram over the weekend to share a photo of him with his real-life fiancee, Becky Lynch, while also wishing her a happy birthday.

In the accompanying caption, Rollins opened up about how Lynch has changed the entire sports entertainment industry forever, as well as his life. “The Man” was pleased with his message, it seems, as she responded in the comments section by declaring her love for the “Monday Night Messiah.” 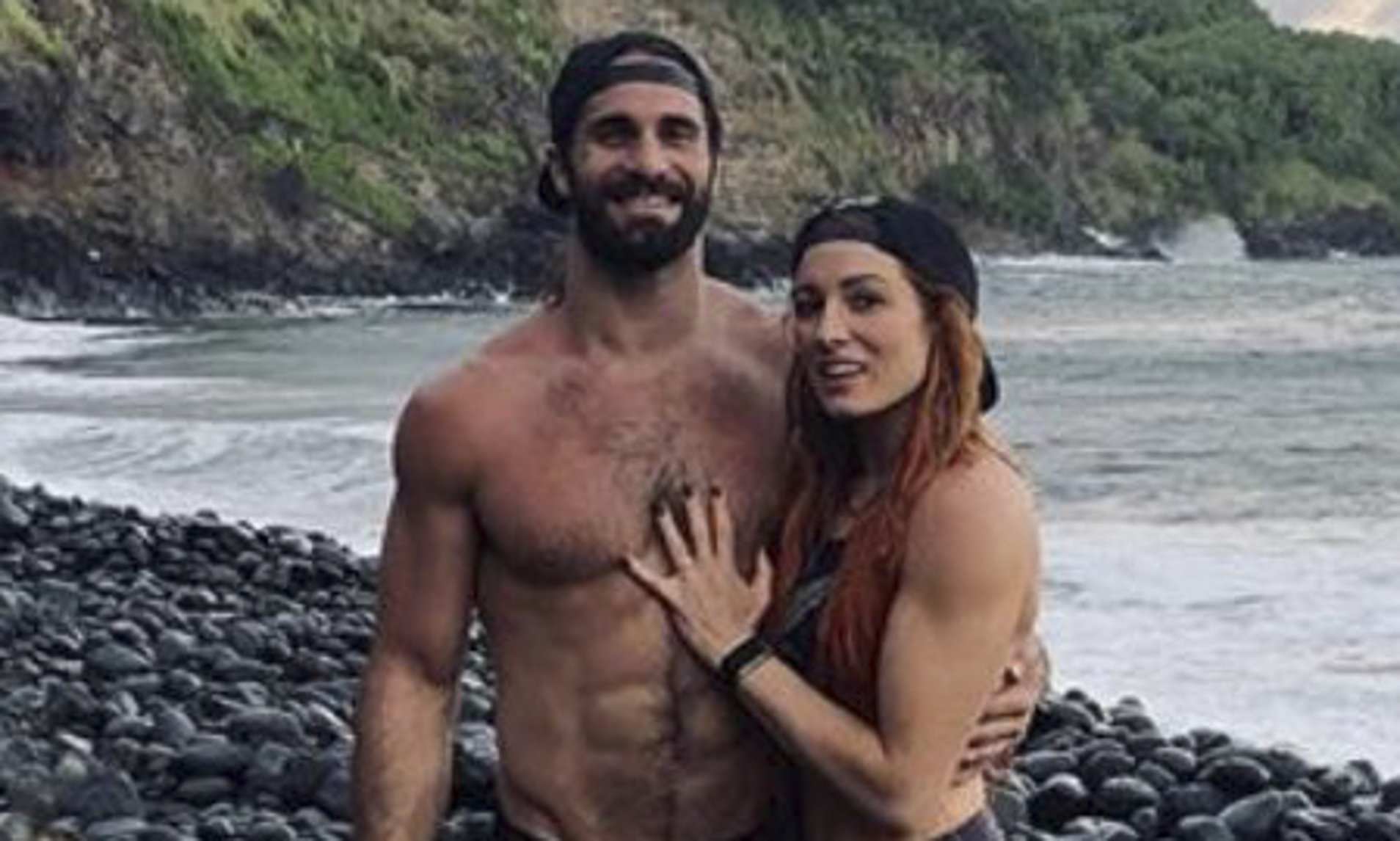 In the picture, Rollins and Lynch stood in front of a river with a waterfall in the background. The couple appeared to be enjoying a romantic getaway in the photo, as Lynch was smiling while Rollins kissed her on the side of the head.

The snap also received a positive response from one of their fellow WWE superstars. 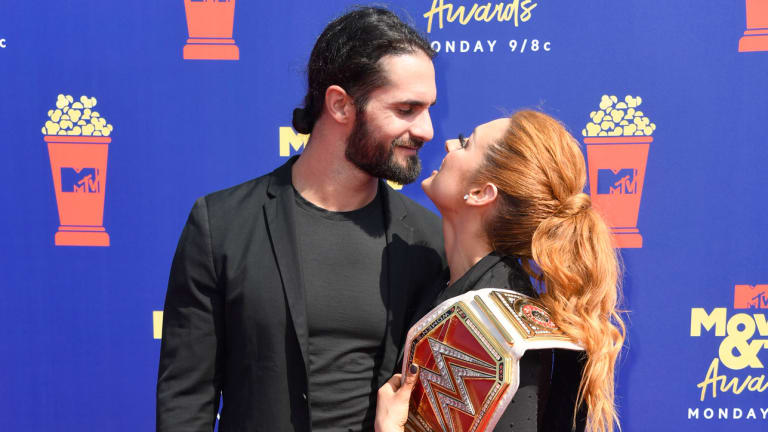 “Love seeing those happy faces,” wrote Lita, one of the Hall of Famers who paved the way for women like Lynch and others to be taken seriously as wrestlers. 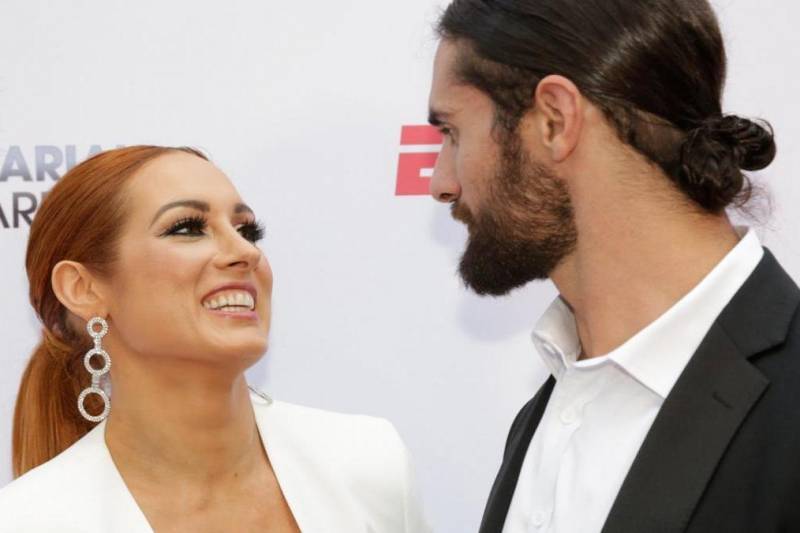 However, the comments section was filled with positive responses all around from the duo’s adorable fans, who shared their delight in seeing them together and smiling. According to one user, they’re “the cutest” together.

Happiest of birthdays to the woman who changed the world…and my life, forever. ______ @beckylynchwwe

Rollins and Lynch have been together for over a year. They made their relationship public following WrestleMania 35 and got engaged back in August. Furthermore, WWE even featured the relationship on TV, in a storyline which saw them team up to defeat Baron Corbin and Lacey Evans at last year’s Extreme Rules pay-per-view. The pair went their separate ways onscreen shortly afterward, though. 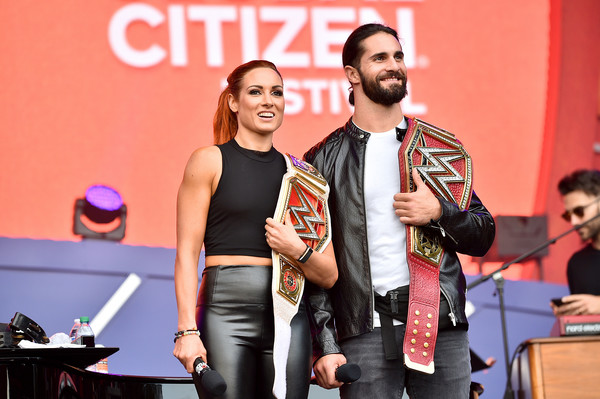 As The Inquisitr previously reported, the couple doesn’t want to be together on WWE television as they are focused on doing their own things. Lynch believes “The Man” works better as a lone wolf and dismissed claims that she’ll join Rollins’ heel faction down the line. However, outside of the ring, the couple appears to enjoy spending time around each other. 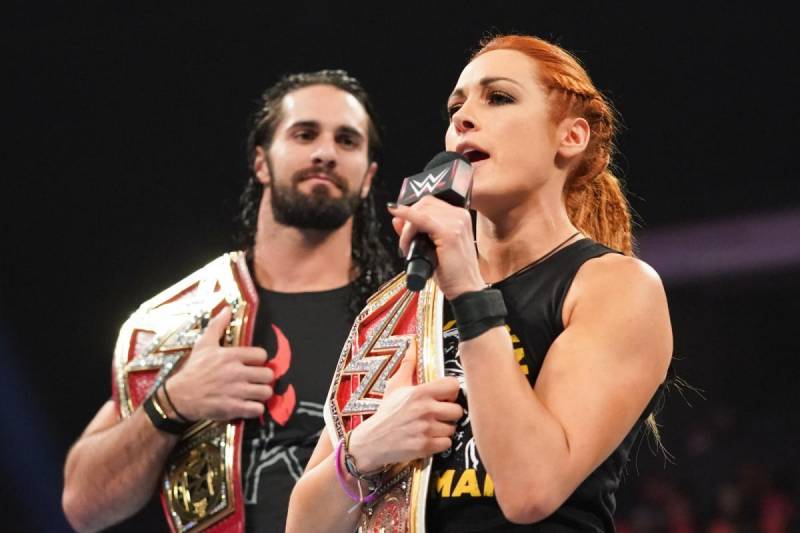 As quoted by Sportskeeda, the duo told WWE that they are in no rush to get married as they want to have a traditional wedding. The company’s superstars have a tendency to tie the knot in secret, but Lynch said that her mother would “kill” her if their ceremony was kept off the grid. According to Rollins, wedding planning is “quite a task,” but they’ll get around to doing it in the near future.

John Cena confirms he will be backstage at WWE WrestleMania

LeBron James: ‘Mamba Out,’ But ‘Not Forgotten’