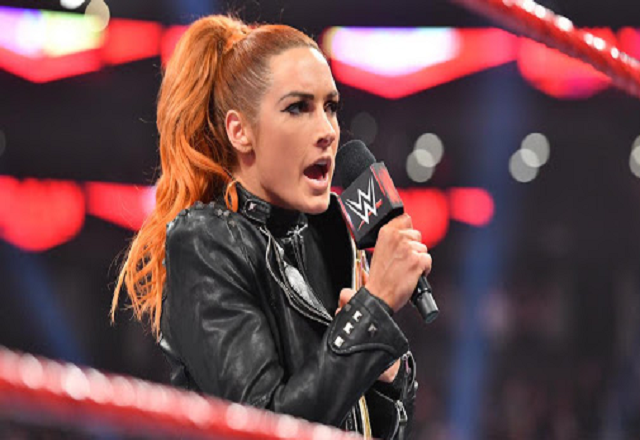 In a recent interview with Sports Illustrated, Becky Lynch talked about a lot of things. One of the major things the WWE Raw Women’s Champion talked about was other women wrestlers and how they can make it big in WWE.

Talking about the current WWE women’s roster, Lynch revealed that there are two types of wrestlers. Those who are criticising about how she got to the top and those who are trying to copy what she did. 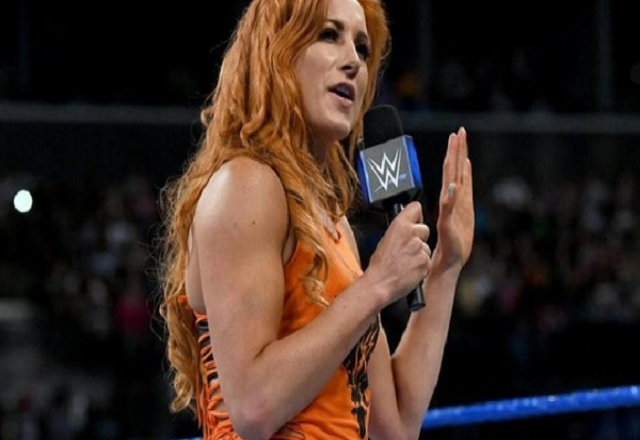 She said that if wrestlers want to reach the top, they have to be completely different.

She added that every wrestler has to step up and make a name for themselves. They should not copy me and do something different.

She revealed that she sees what everyone is doing and then try to do the opposite, “Be original.” She ended the interview saying that no one can do what she does and If they can then they should step up. 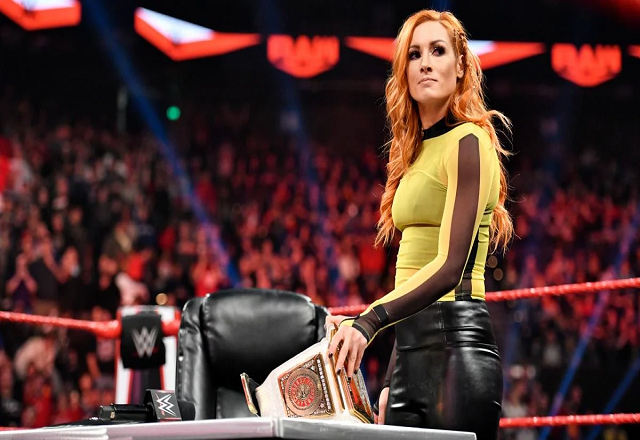 While talking about facing women from the RAW roster, Lynch said that she would like to face Charlotte as they have never really faced each other.

Becky Lynch then continued to talk about Asuka and said that it was a declaration of war from Asuka after spit that green mist on her face.

Lynch then expressed that she would love to face Asuka and revealed that she still remembers the time when Asuka almost Ripped her head in Royal Rumble. 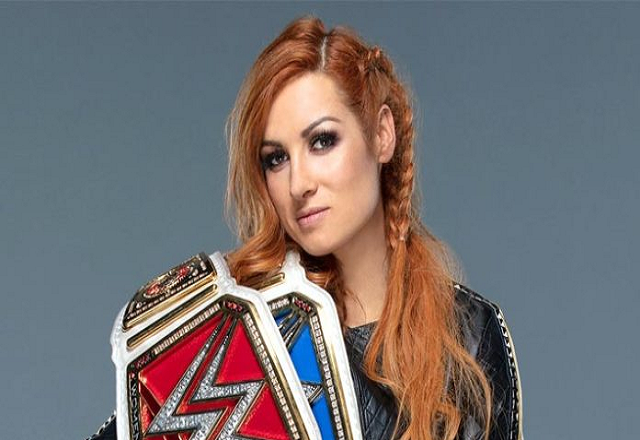 The Man ended the conversation saying that she would love to collect all the debts.

While talking about who can be the next breakout star, Lynch said that it can be Sonya Deville. Lynch revealed that the most important thing to have a good connection with the crowd and Deville has that.

Becky Lynch said that if someone would have asked the same question a year ago, she would’ve said that it was Sonya Deville. She ended the conversation by saying that Sonya Deville is the one to look out for in the future.

Related Topics:AsukaBecky Lynch
Up Next

“I Am So Proud of You And I Am Truly Sorry”: Serena Williams Apologizes To Tennis Star