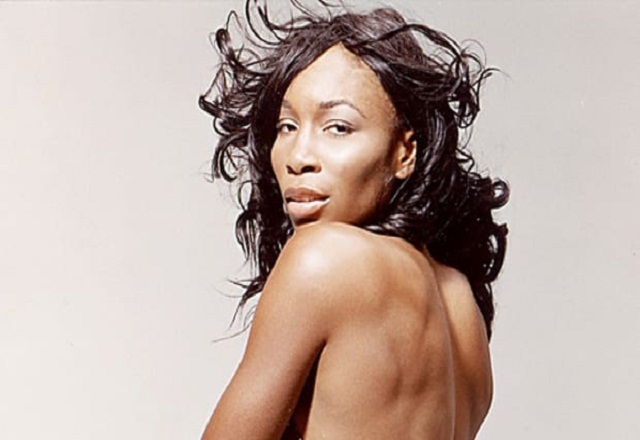 Venus Williams is one of the biggest names in women’s tennis. The 40-year-old has won 49 titles over the course of her illustrious career. This includes 7 grand slam titles as well.

However, the year 2019 was particularly interesting when it comes to Venus’ dating life. She broke up with her millionaire boyfriend Nicholas Hammond after a two-year relationship. What do we know about Hammond and why did Venus Williams break up with him? 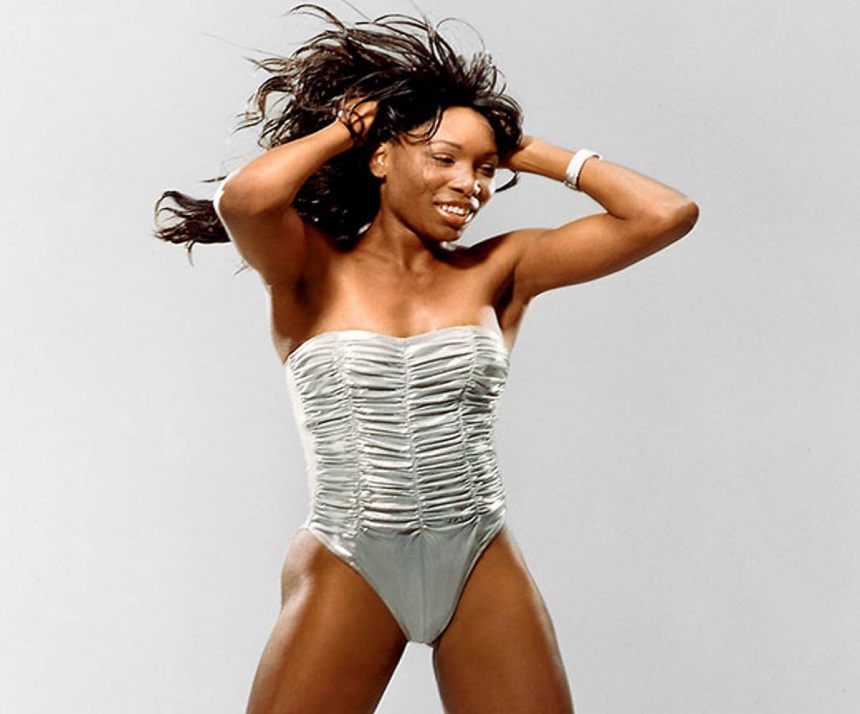 Who Is Nicholas Hammond?

Nicholas Hammond, better known as Nicky Hammond, is a wealthy financier who is an heir to the Annenberg family fortune. He is the child of socialite Dana Hammond and her ex-husband, James.

Dana’s grandmother was the sister of the late Walter Annenberg, who at the height of his career presided over a “vast communications empire” that included titles like TV Guide, Seventeen Magazine, and The Philadelphia Inquirer. 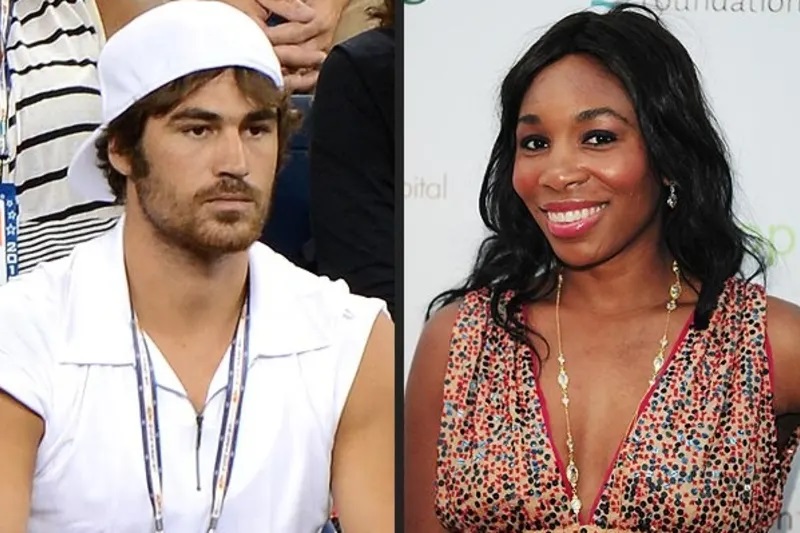 When Annenberg passed away in 2002 at the age of 94, half of his reported $4 billion fortune was divided among his relatives, as per his (and his wife’s) will. Nicholas — presumably became filthy rich.

Nicky is 28 years old and is 12 years younger to Venus. 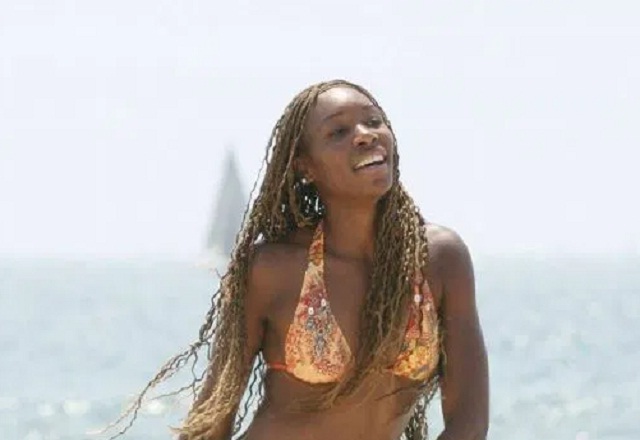 When Did Venus Williams And Nicholas Hammond Start Dating?

Venus and Nicky reportedly started dating in 2017. Venus brought Nicky as a date to her sister Serena Williams’ star-studded wedding.

Nicky was not noticed by many media outlets at the time as they were too busy covering stars like Beyonce, Jay Z and Kim Kardashian. In fact, some media outlets identified him as Venus’ ex Elio Pis! 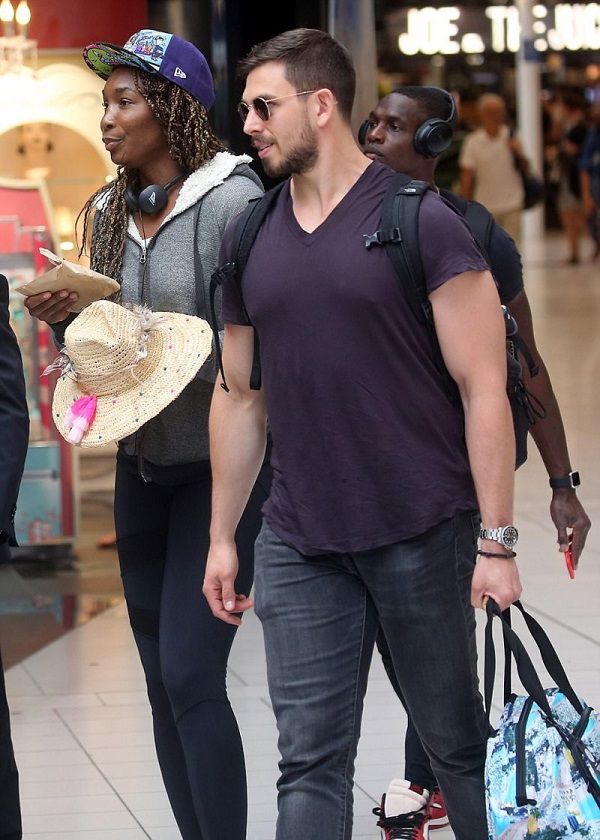 Nicky was constantly seen supporting his girlfriend from the visitor’s box.

Why Did Venus Williams Breakup With Nicholas Hammond?

Venus and Nicky broke up with each other in June 2019. Reportedly, they both split up with mutual consent and there were no hard feelings.

The reason they split was a difference in the commitment levels. While Venus was looking for marriage and family, Hammond wasn’t at the same headspace yet. 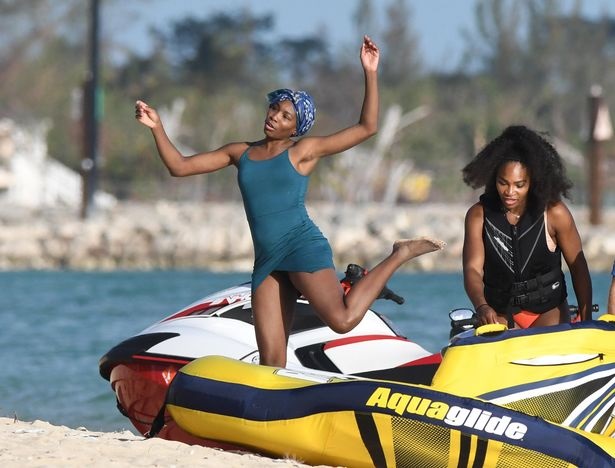 Other rumours said that Venus Williams’ breakup had nothing to do with her wanting a family. The relationship had run its natural course and both thought that it was prudent to end on good terms.

The Post had reported last summer that Nicky had presented Venus with a ‘friendship ring’.

Who Has Venus Williams Dated In The Past? 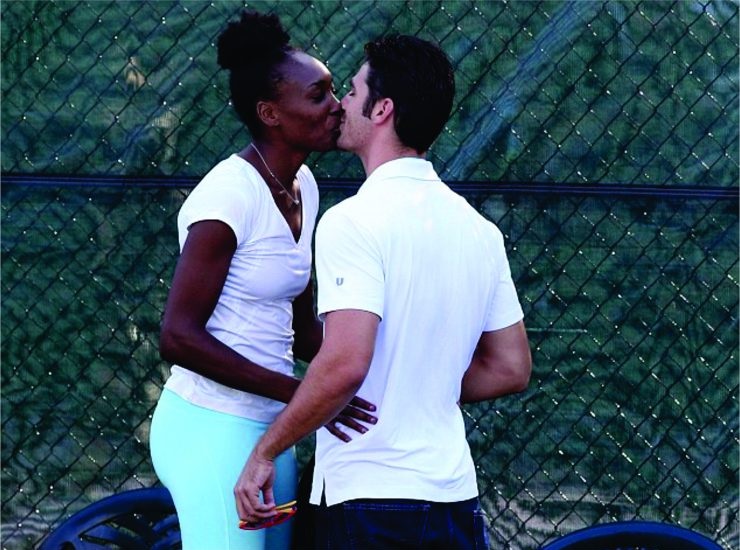 Venus has dated Cuban Model Elio Pis in the past. The pair met in the year 2012 when he modelled for her eleven fashion line. They dated for five years before splitting up in 2017. 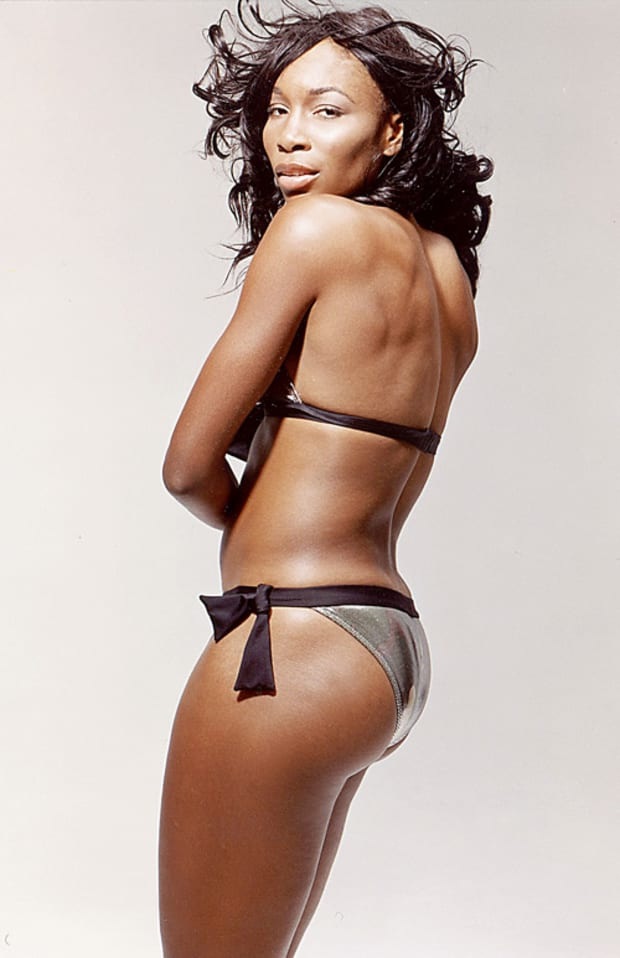 Venus Williams has also dated golfer Hank Kuehne. The relationship started in the year 2006. The couple separated soon after their engagement in the year 2010. In 2011, Kuehne got married to Andy Kuehne.