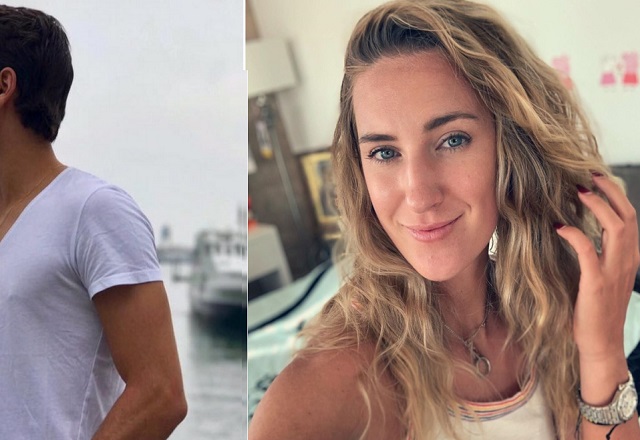 Fans of Victoria Azarenka forgot about all the woes of her tennis life, as soon as the innocent video showing a former world No. 1 kissing a young man emerged.

Just a friend or a boyfriend?

The video was first spotted on Instagram of Humberto Lobo Guerra, a 21-year-old tennis player from Mexico. The athletes are seen hanging out together at a New York restaurant. 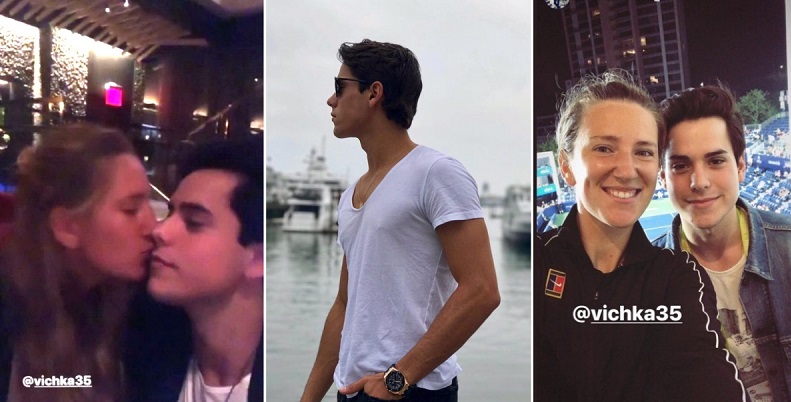 At some point, they gently kiss each other on the cheek and smile. The short clip immediately sparked rumors that Victoria, who is still in a legal battle with the father of her son Leo, is finally seeing someone.

The reason for the hoopla was the fact that Humberto shared the video to Instagram stories and then deleted it. No wonder fans are agitated, some of them recalled that this March Victoria expressed her desire to learn Spanish.

Others started joking about the guy’s age (he was born in Mexico on 20 July 1998), saying that he is Leo’s peer who can be Azarenka’s other son or his friend she is babysitting.

Humberto’s tennis career is pretty modest, one victory and six defeats in singles and four failures in doubles at the ITF level. He reportedly comes from one of the richest families in Mexico. 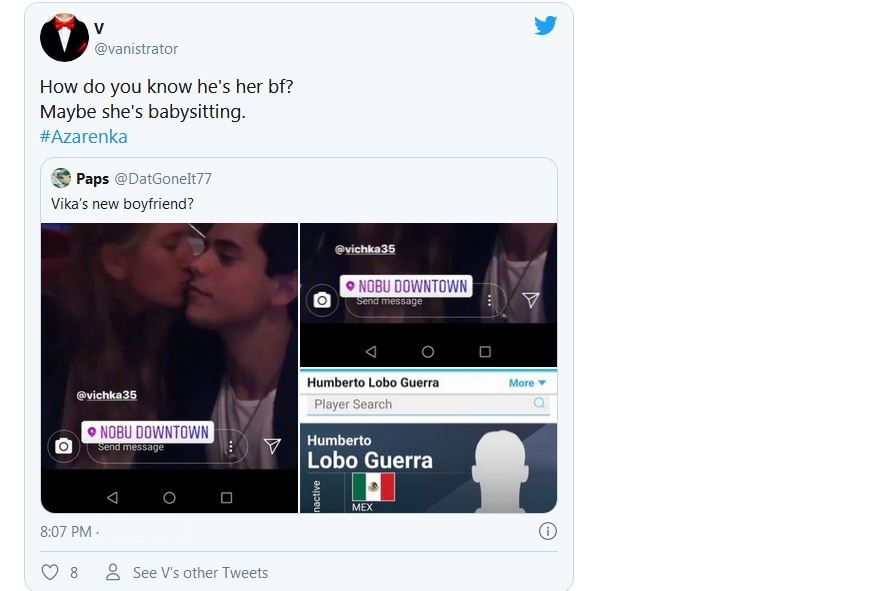 Recall that on 20 December 2016, Azarenka gave birth to a baby boy named Leo Alexander. She recovered pretty quick and returned to competitive tennis in June 2017.

Related Topics:Victoria Azarenka
Up Next