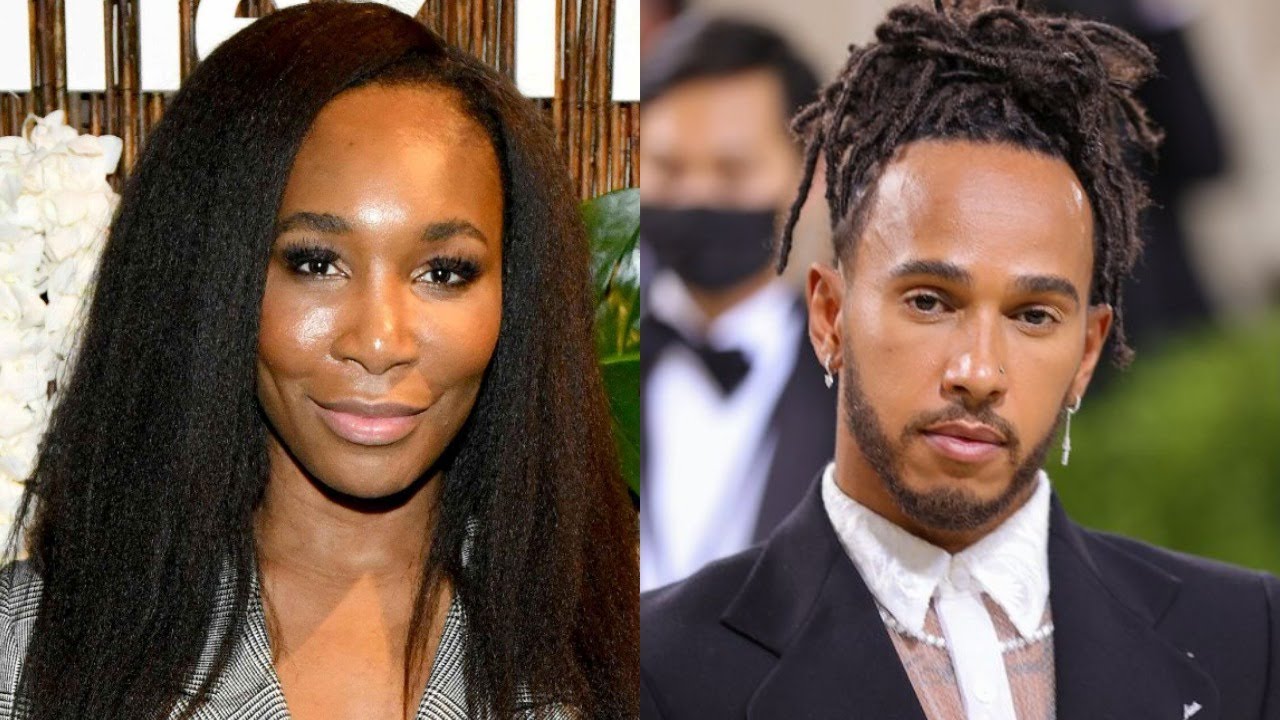 Venus Williams is an all-time great as she and her sister Serena were once a really dominant force on the WTA Tour. In 2005, Venus lifted her third Wimbledon title. Venus went all the way at Wimbledon that year, while Serena suffered a third round loss. 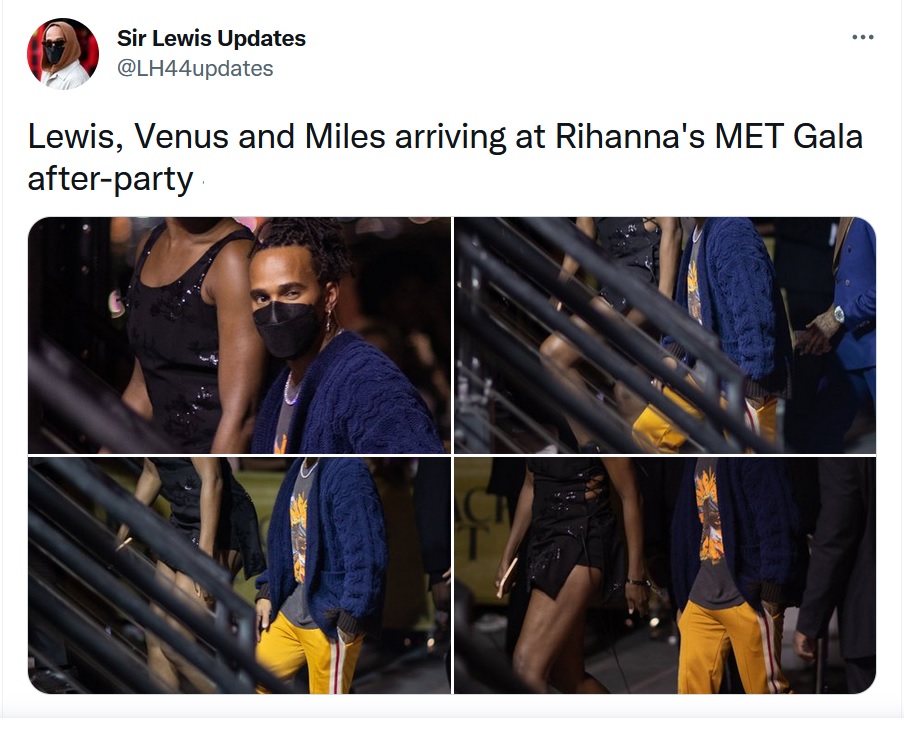 Serena didn’t enjoy a memorable 2005 Wimbledon campaign but she gave her sister Venus an advice that the 41-year-old remembers well to this day. “‘If you take your opportunities more will come,’ those are wise words from my sister Serena that she told me before I walked out on the court at the 2005 Wimbledon,” Venus Williams said in a video uploaded on her YouTube channel, as quoted on Sportskeeda.

“I feel that it is a classic case of you just taking your opportunities, doing your best and then you go beyond your wildest dreams.” 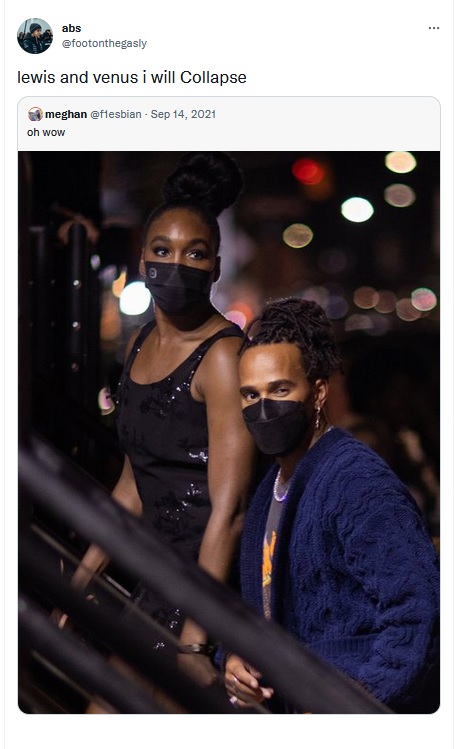 Venus is a seven-time Grand Slam champion and five of her seven Grand Slam titles came at Wimbledon. Venus could have won more Wimbledon titles as four times she ended runner-up at the tournament. Meanwhile, Venus hasn’t played since August. Venus is passionate about fashion and recently went to Paris for the Paris Fashion Week. 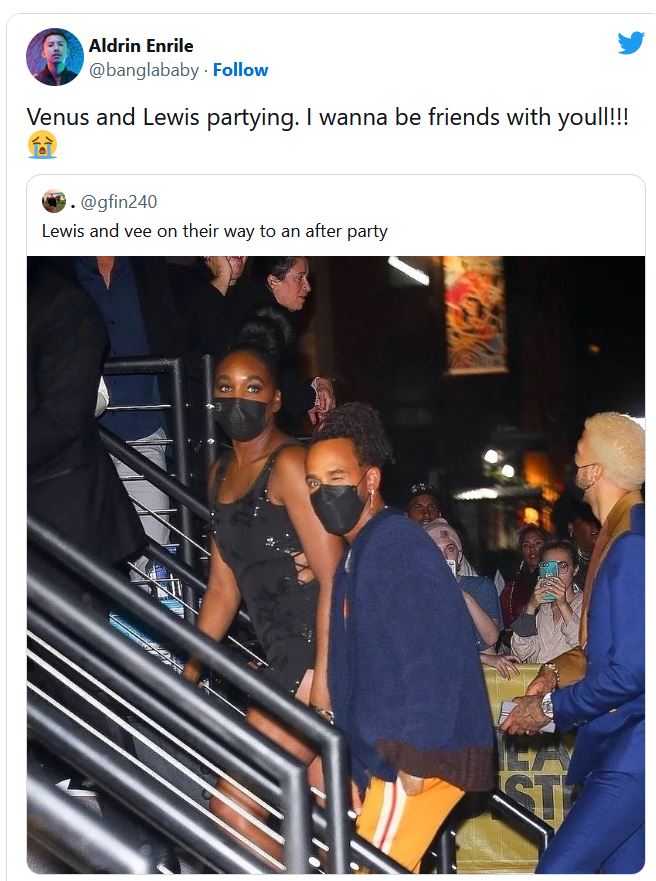 Venus went to Paris with her sister Serena and the two had a great time in the French capital. “I love paris and it’s been like my favorite destination for the last few years,” Venus said. “I had the opportunity to go to Paris Fashion Week and visit Virgil Abloh’s last show.

I’ve also been so busy with King Richard. So in March I was at the Oscars and and it was incredible. It was the first time that I had been to the Oscars and it was a once-in-a-lifetime opportunity. Serena and I found out the day before that we were going to open the show, so that was so crazy.”

Venus Williams and Lewis Hamilton dating? Tennis legend Venus Williams has been searching for Mr. Right for quite some time, and now as her tennis career winds down, it appears she’s finally met her match.

Tennis superstar Venus Williams is rumored to be dating formula one racecar legend Lewis Hamilton. According to the rumored report, Venus and Lewis were seen sitting next to each other last night, and it appeared they looked coupled up.