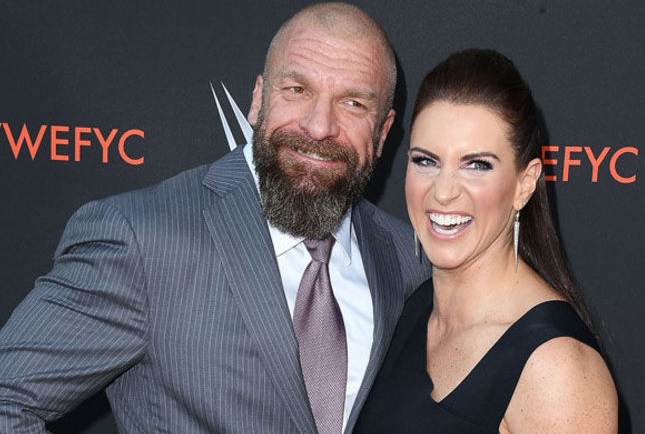 The most powerful couple in professional wrestling – Triple H and his wife Stephanie McMahon – have finally joined the Twitter world.

Triple H joined the social network some couple of weeks ago and already has over 190,000 fans following him. “13-time World Champion and Chief Operating Officer of WWE.

Time to Play The Game,” reads his bio at the top of the page. His real job title at WWE is Executive Vice President, Talent and Live Events. 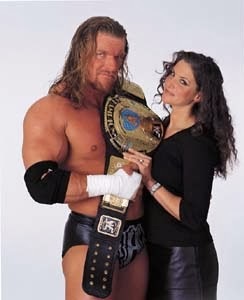 Today, HHH said that he managed to convince his wife to also join Twitter. “Hey, I badgered my wife into doing this nerdfest as well,” he wrote.

“Thanks Honey, I needed another responsibility,” Stephanie McMahon wrote back.

McMahon joined Twitter just a few hours ago and has over 6,000 followers as of this writing. Her profile reads, “Stephanie McMahon is WWE’s EVP, Creative, responsible for overseeing creative development for all WWE. 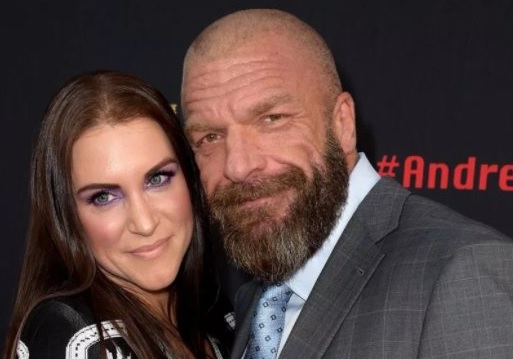 Well, we kinda all knew she was the real boss anyway.

You can follow HHH by adding him @TripleH and Stephanie by adding her @StephMcMahon.

Incases You Missed: 5 Things You Should Know About LeBron James’ Wife, Savannah Brinson