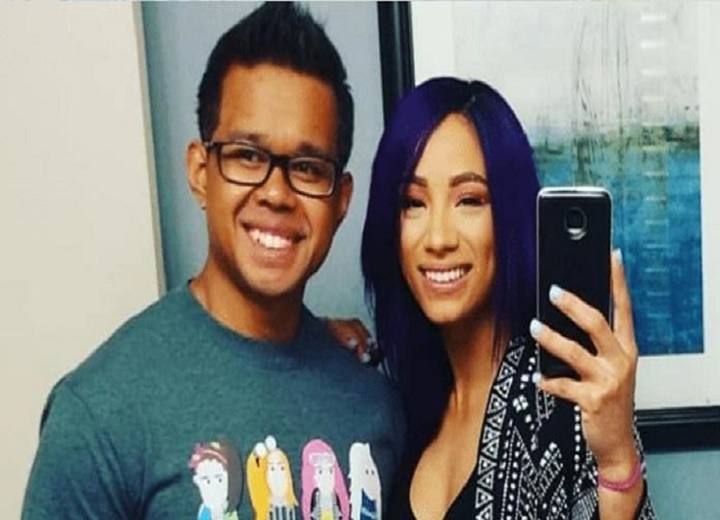 WWE recently posted a new video to their Youtube channel of Sasha Banks talking about working alongside her husband in WWE.

For those that don’t know, Sasha is married to: Sarath Ton (better known as Mikaze on Up Up Down Down). He works for WWE as a costume designer.

Sasha opened up about how Mikaze got the job with WWE and what it is like working with him:

“It’s very nice, I’m really fortunate. It’s really crazy because we met in wrestling so we both started in the independents together and we worked for the same company down there. 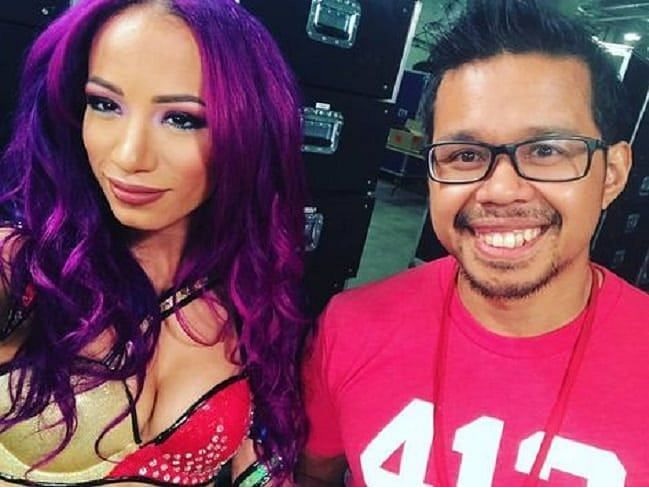 Then when I got signed to WWE he quit his job and moved to Tampa with me and we went to FCW.

And I remember one year Triple H came to me and was like, ‘I hear your husband makes costumes’ and I was like ‘yeah, he does.’ [Triple H] gave him a tryout and from there he made Triple H’s gear, the Bella Twins, so many people’s gear”

“And now he gets to travel the world with me and it’s really, really cool that we’re both doing what we love to do… He’s my best friend and I can talk to him about anything. 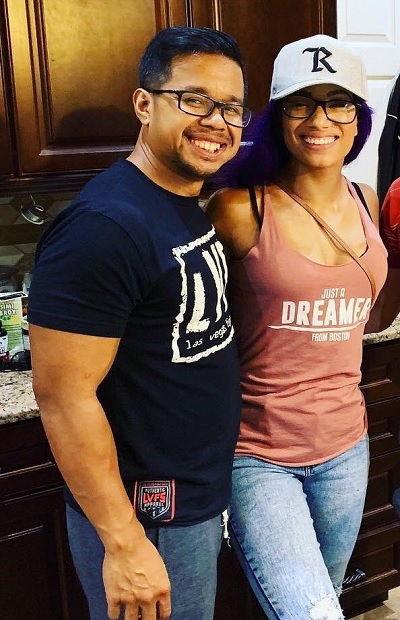 It’s so nice to have someone there when you get frustrated or you’re upset you have your companion there to talk to.”