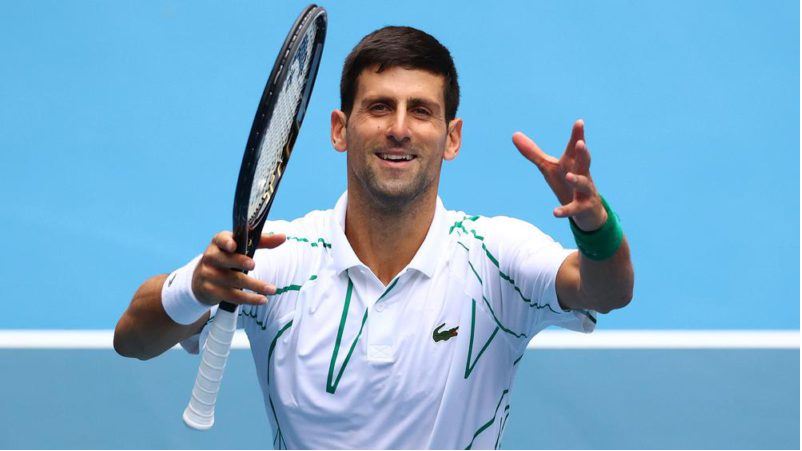 Novak Djokovic reveals the key behind his supreme mental strength

Novak Djokovic has shown on more than one occasion that he is one of the mentally strongest tennis players in the history of this sport. Just think of the two match points canceled in the 2019 Wimbledon final, when everything now seemed set for Roger Federer’s ninth title on the Centre Court.

When asked in a webchat by ATP rival Fabio Fognini about what helps him summon the calm and confidence he needed in those moments, Djokovic revealed all. “Breathing exercises are a lot more useful than people think,” the World number 1 explained. 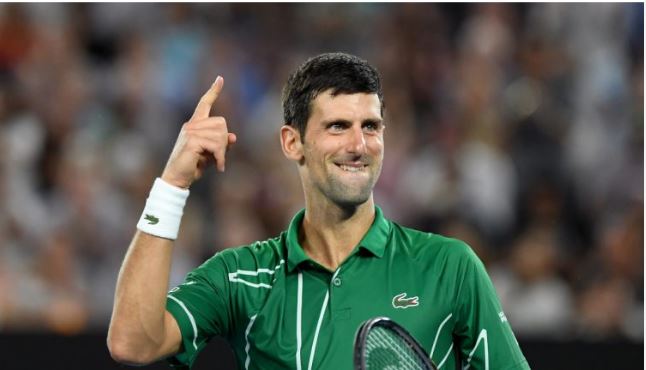 “A proper breathing rhythm is a key to understanding and improving our own mental, physical and emotional statuses. I do it when I need serenity or after I wakes up, in order to have more dynamic energy. Meditation isn’t a religious thing, it’s rather something personal that I do to stay healthy, especially given the sensory and informational overload we experience in the contemporary world.

I’ve been doing it for a decade, and it’s been useful both on and off-court” – he added. At the 2020 ATP Cup, Nole helped Serbia win its first title by scoring six victories including wins over Medvedev in the semifinal and Nadal in the final.\ 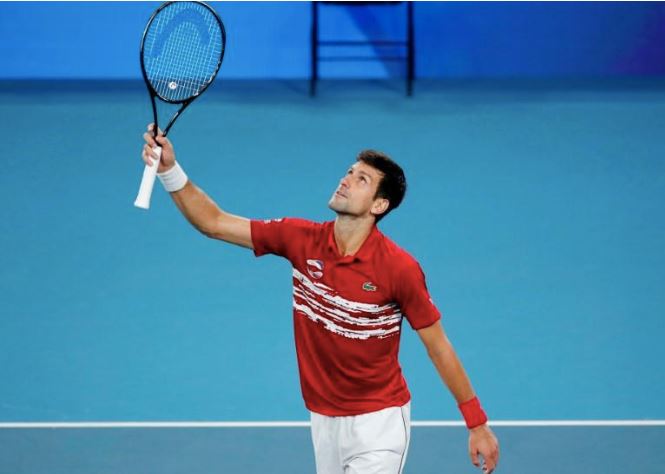 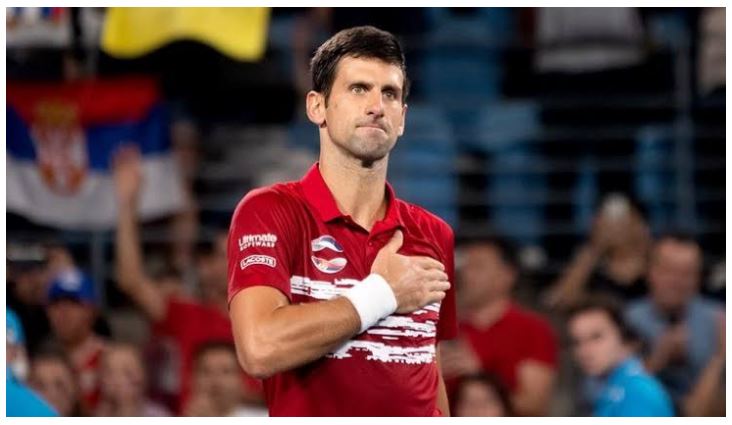 Roger Federer revealed: The early years, his wife, his family and his personal life