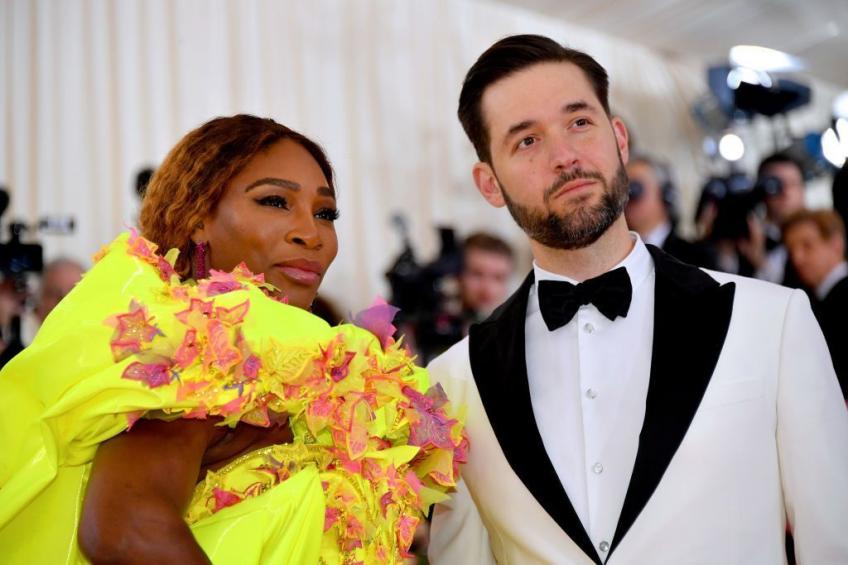 Serena Williams has won 73 WTA singles titles: 23 of these are Grand Slam events (absolute record in the Open Era, men included), making her the second player ever to have won more Majors in this specialty behind only Margaret Smith Court, with 24 .

She completed the virtual Grand Slam, which consists in winning four consecutive Slams not in the same calendar year, twice (in the two years 2002-2003 and 2014-2015). She has also won five year-end Master Cups and 19 Premier category tournaments (6 Premier Mandatory, 6 Premier 5 and 7 Premier), as well as 21 Tier I and Tier II titles and a gold medal from the London Olympics in 2012 against Maria Sharapova. 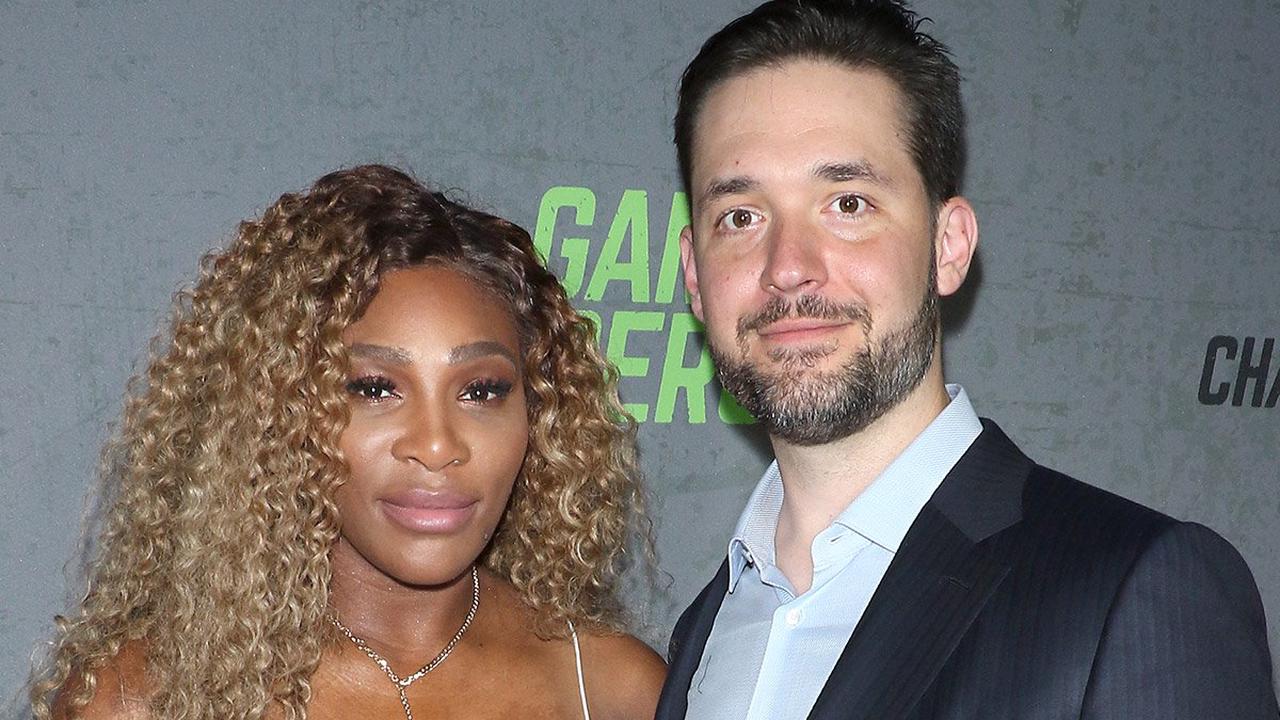 Not only in singles Serena Williams can boast numerous victories, but also in women’s doubles and mixed doubles, where there are 16 other Grand Slam tournaments: 14 won with her older sister Venus and two in mixed doubles, both obtained with Maks Mirny in 1998.

To these successes must be added three other gold medals at the Olympics, all won together with Venus, a Federation Cup and two Hopman Cups.

Serena Williams’ husband: “This is a bullsh*t!” 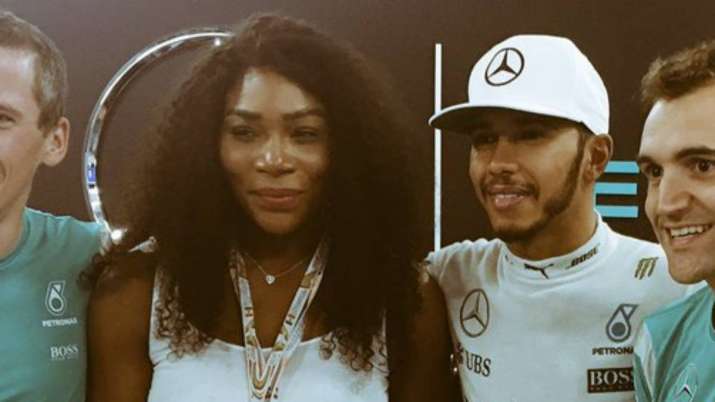 Serena Williams is married to Alexis Ohanian, founder of Reddit, with whom she had a daughter, Olympia. F1 fan, Ohanian tweeted all his anger over Lewis Hamilton’s defeat in Abu Dhabi. Max Verstappen won his first world title thanks to overtaking Lewis Hamilton on the last lap of the last championship race. Hamilton’s friend Ohanian said on his Twitter profile: “This is a bullsh*t.

Congratulations to the safety car!” Venus Williams also expressed her closeness to the seven-time world champion, who in recent days had dedicated a message to the two sisters. The British, in fact, will participate in the masterclasses created by Serena for her association. 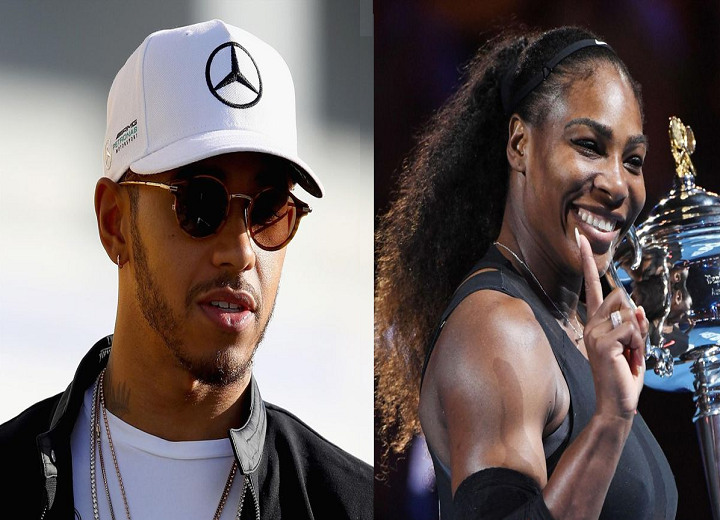 “When I was young I tried to mix with others. Once I learned to accept my differences, I never wanted to be anyone else. During the masterclass, I will teach you how to conquer your personality and use it to reach yours.