“I really look forward to getting back on the court,” the 23-time Grand Slam champion said in a chat with elder sister Venus during an Instagram live workout on Tuesday.

“It’s what I do best. I absolutely love playing.”

Tennis is on hiatus until at least mid-July thanks to the COVID-19 pandemic, with the French Open postponed until autumn and Wimbledon cancelled for the first time since World War II.

Serena said she’d come to see the break as “a necessary evil.

“I felt like my body needed it, even though I didn’t want it,” said the 38-year-old, who last won a Grand Slam title at the 2017 Australian Open. “And now I’m feeling better than ever. I’m feeling more relaxed, more fit. Now I can go out and play real tennis.” 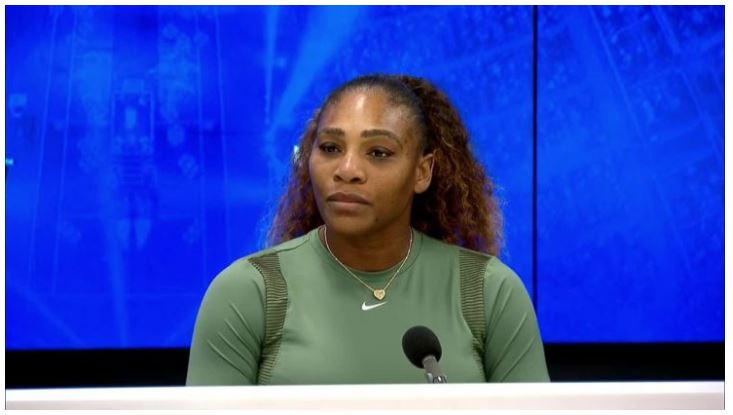 Elder sister Venus, a seven-time Grand Slam winner, began posting workouts on Instagram eight weeks ago and this week she invited Serena, “the greatest tennis player to ever exist — my little sister” to share a yoga-inspired stretching session.

Serena said the exercises, which took about half an hour, served as a warm-up for her, even though they were “a little intense.” 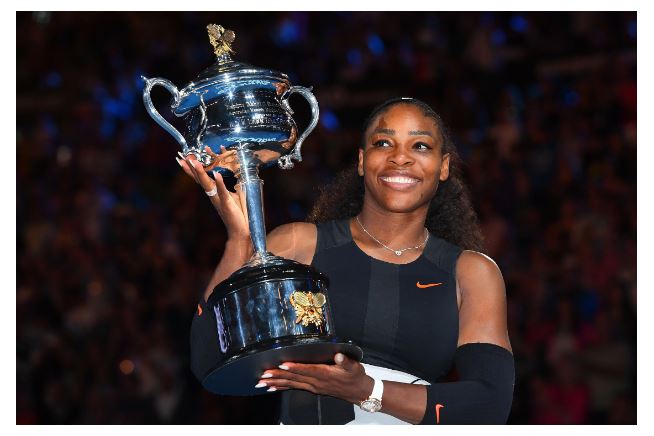 “Do not injure yourself doing this,” she admonished during one lunge, while advising at another point: “If you have bad knees, like me, use a pad.”

Serena Williams and her husband, Alexis Ohanian, are giving off couple goal vibes in a recently shared Instagram post.

On Tuesday, Alexis shared a throwback photo of him and his wife looking super gorgeous in their Met Gala outfits from last year. While Alex stunned in a simple black and white suit, Williams opted for a more dramatic look in a yellow dress with pink ruffles. 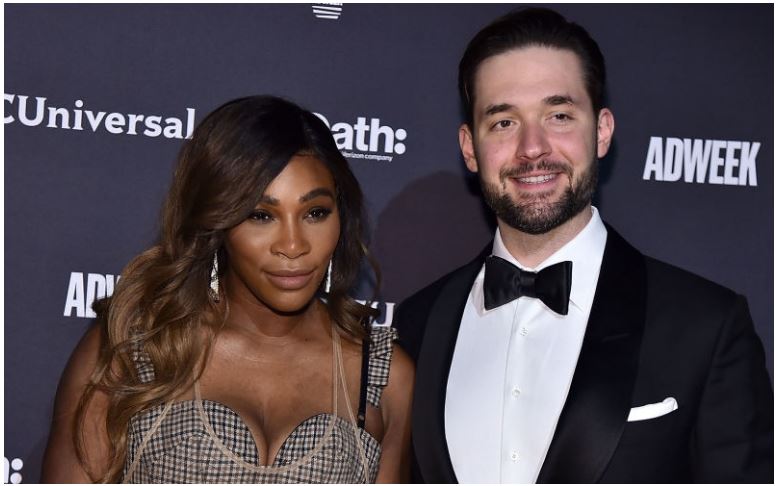 While captioning the picture, Ohanian explained that he wished they could attend the annual Met Gala event, which was canceled this year due to the COVID-19 pandemic. He further wrote:

“Please support your local museums when we get back to normal 🖼 @metmuseum.” 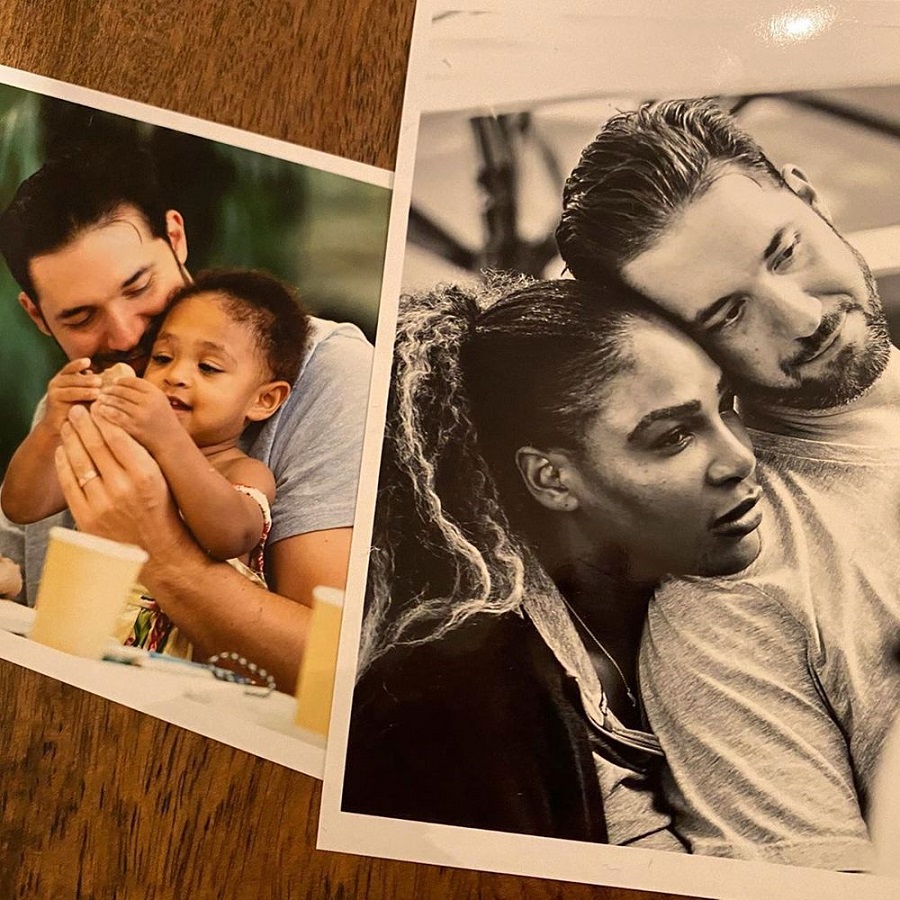 2 years and counting…. @alexisohanian is still putting putting up with me 🤪

Fans and loved ones of the couple quickly took to the comment section to express their love and well wishes for the duo. While one user commented: “Perfection,” another follower gushed; “Classic. #loveyourwife. Blessings to you both.” 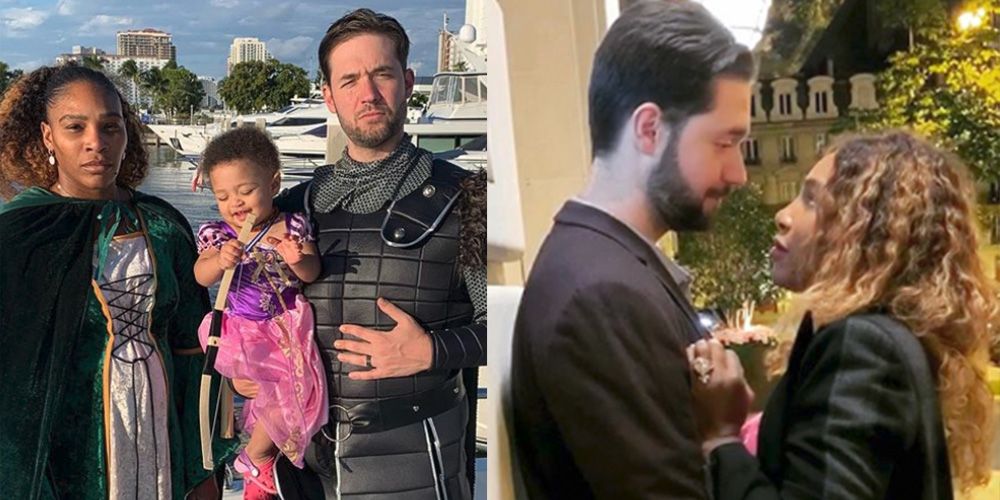 Alexis, who shares two-year-old daughter Alexis Olympia Ohanian Jr. with Williams, has been quarantining at home with his family. This is in a bid to prevent the spread of the novel coronavirus pandemic.

Wish we were getting ready for another #MetGala but it's the right call to cancel this year. Please support your local museums when we get back to normal 🖼 @metmuseum 📸 @humansofny 👟 @wearatoms 🤵🏻 @versace

In a January interview with “The Guardian,” the “Reddit” co-founder expressed his concerns over the unavailability of paid paternity leave for men in the United States.

Although the 37-year-old was allowed to take time off work following the birth of his daughter in 2018, he understands that the choice is not available for every family. He said;

“I couldn’t imagine going through that as a husband and having to decide or even think for a second about choosing between your wife and your career.”

Alexis went on to reveal that becoming a father had helped him realize the true importance and practicality of paid paternity leave. This inspires him to advocate for a change continuously. 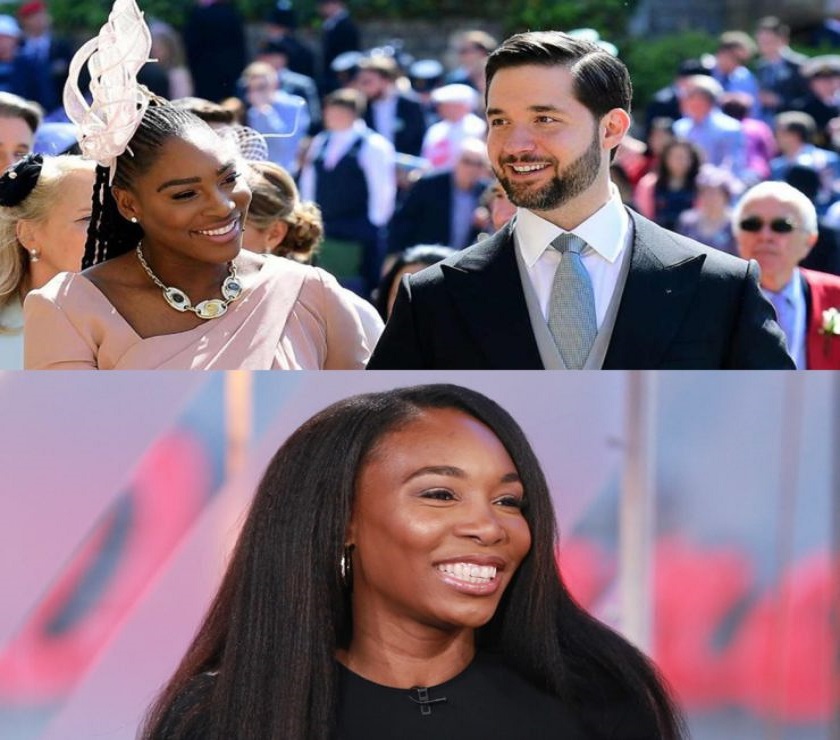 Ohanian currently works for “Initialized Capital,” which he also co-founded. As part of his contribution towards the campaign, Alexis’ company offers 16 weeks’ paid parental leave for employees.

He believed this would force other companies to include the benefit in their policy if they want to stay relevant in their industries.

On September 1, 2017, Alexis and Serena welcomed their first child together. Two months after, the couple tied the knot at a ceremony in New Orleans.

“He is a Freak a Genius” – Sania Mirza on Roger Federer

Serena Williams reveals her partner Alexis wooed her at a restaurant