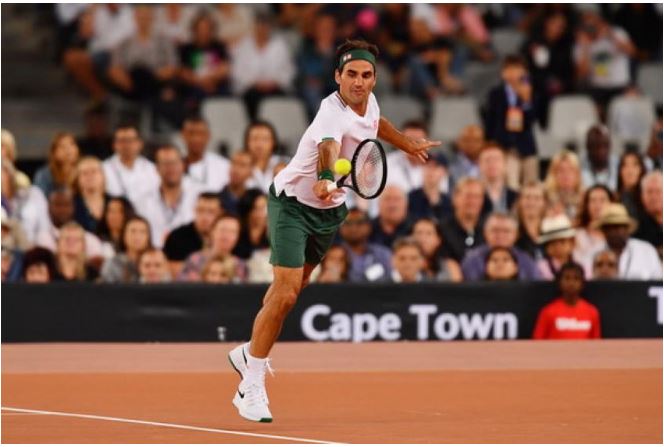 Roger Federer will turn 39 in August but he is as eager as ever to extend his career and fight for the notable trophies again, just like in the last two decades.

Skipping the second part of 2016, Federer returned stronger at the beginning of the next season, conquering two Majors for the first time since 2009 and returning to the ATP throne in February 2018 as by far the oldest player since the start of the ATP ranking in 1973.

Extending his streak of great results, Roger won four ATP titles in 2019, becoming the second player in the Open era with 100 ATP crowns after Jimmy Connors and playing on a high level in Paris and Wimbledon to reach the semi-final at Roland Garris and the final at Wimbledon, losing to Rafael Nadal and Novak Djokovic and missing a massive opportunity for adding another trophy to his name at the All England Club.

Qualifying for the ATP Finals, Federer toppled Djokovic to reach the semi-final, losing to Stefanos Tsitsipas in straight sets but still finishing the season with positive vibes.

The Swiss decided to skip the ATP Cup, returning at the Australian Open and reaching the semi-final despite groin problems and an ongoing knee injury that had been bothering him for a while, deciding to undergo surgery in February and skipping all the action at least until Halle, ready to get back on the court in June if the coronavirus allows the season to continue.

While waiting for that, Federer said for the ATP that he always tries to bring his best on the practice court and during matches, interacting with his fans and enjoying every moment of his career so far.

“I try to give my absolute best effort every single day I walk on a practice court or on a match court; I try to interact with the fans and let them know how thankful I am,” Federer said. “It’s definitely been a hell of a ride. I’ve enjoyed every moment of it.”

Justin Rose Talks About Why Roger Federer Inspires Him 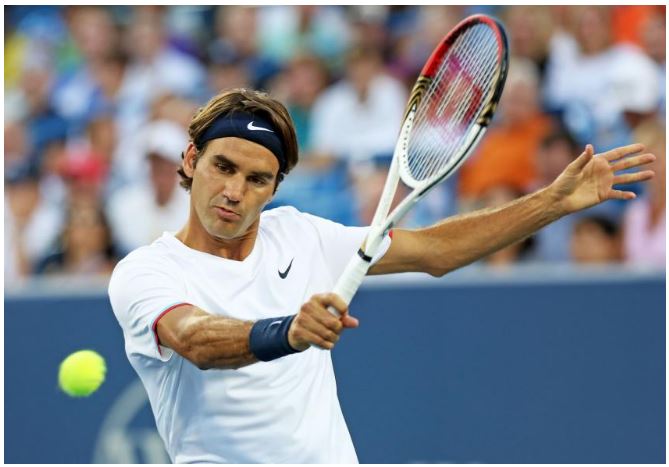 Golfer Justin Rose says Swiss legend Roger Federer is one of the players who inspires him a lot, in an interview to Forbes magazine. During the interview, 39 year old Rose, who is a former World No. 1 in golf, was asked which golfers inspired him during his early years.

In response to the query, Rose commented, “Actually, I love watching good golf for obvious reasons, but I don’t take inspiration from other golfers as much. Tennis is one area. I love to watch Roger Federer play tennis, and if I could trend toward that—clearly I’m not going to win 20 majors the way Federer has won 20 Grand Slams, but if I could, I’d trend toward the end of my career as someone who plays freer and freer.

Thing is, he had to evolve and learn to become that way over his career.” Rose has one won one major in his career – the 2013 U.S. Open, becoming the first English player to win a major since Nick Faldo in 1996. Federer, his inspiration, is 38 years old and has won 20 Grand Slam titles in his career.

The Swiss legend recently underwent knee surgery after the Australian Open and said he would skip all tournaments until the grass court season in June. Federer’s 20 Grand Slam titles are the most by any male tennis player in the history of tennis, with rival Rafael Nadal coming a close second with 19 Grand Slams.

‘We must come together and unite,’ says Novak Djokovic in brilliant message of hope over coronavirus

The One Skin-Care Product Serena Williams Uses Every Night